The large number of new venture capital funds may hint at broader structural changes in the startup ecosystem, but for the young and eager partners at the helm of many of these funds, all the rush of money means is more competition.

Ian Rountree, the thirty something captain at the helm of Cantos Ventures, an SF-based micro-fund, is characteristic of a new breed of venture capitalists in tech — a group of  small funds looking to go toe-to-toe with some of the valley’s most entrenched seed funds like First Round Capital and SV Angel.

Rountree is experimenting with a strategy so antithetical to the venture ethos that most of the perceived tier one funds wouldn’t even consider it. Alongside about thirty other investors, Rountree is operating what amounts to a decentralized venture capital fund over, wait for it…Slack. 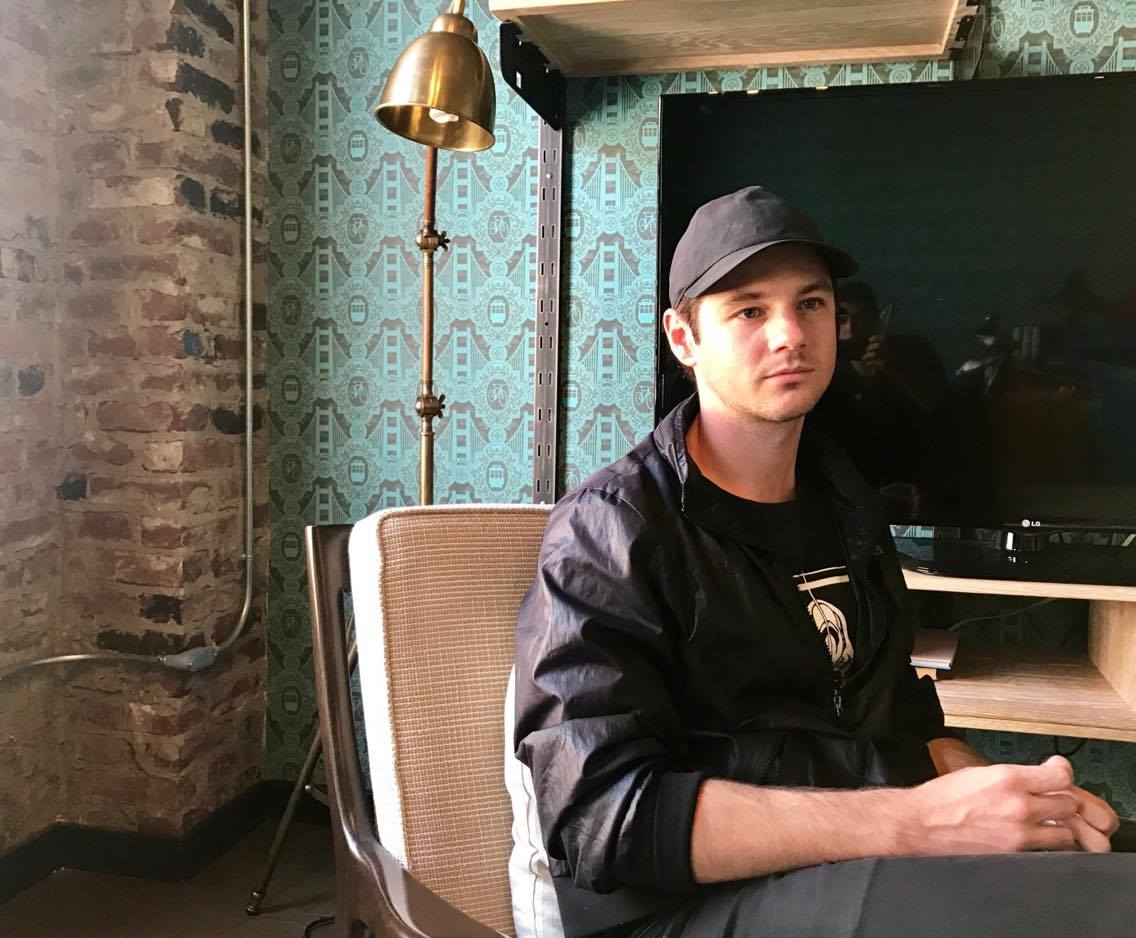 Yeah, ok, everyone uses Slack and decentralized sounds like orgastic crypto jargon. Valid. But what Rountree is toying with aligns surprisingly well with tech’s overall ambition to become more inclusive.

What started off as a networking hack has grown into a collaborative online community of venture capitalists from a mishmash of upstart funds. VC 3.0, as Rountree refers to the group, is a small contribution helping to crack open the typically exclusionary world of venture.

Instead of keeping other investors at an arms length to savor the best deals in the name of self indulgence, the investors that are a part of the VC 3.0 group regularly share notes on startups, split up events like demo days and collaboratively hunt to fill open roles at each others portfolio companies.

This stands in contrast to the natural relationship that investors at competing funds have with one another. Sure, early stage investors spend a lot of their time networking with other funds to hunt for deal. But that relationship, at least when on the clock, stops at a warm cup of coffee and perhaps a few even warmer intros. 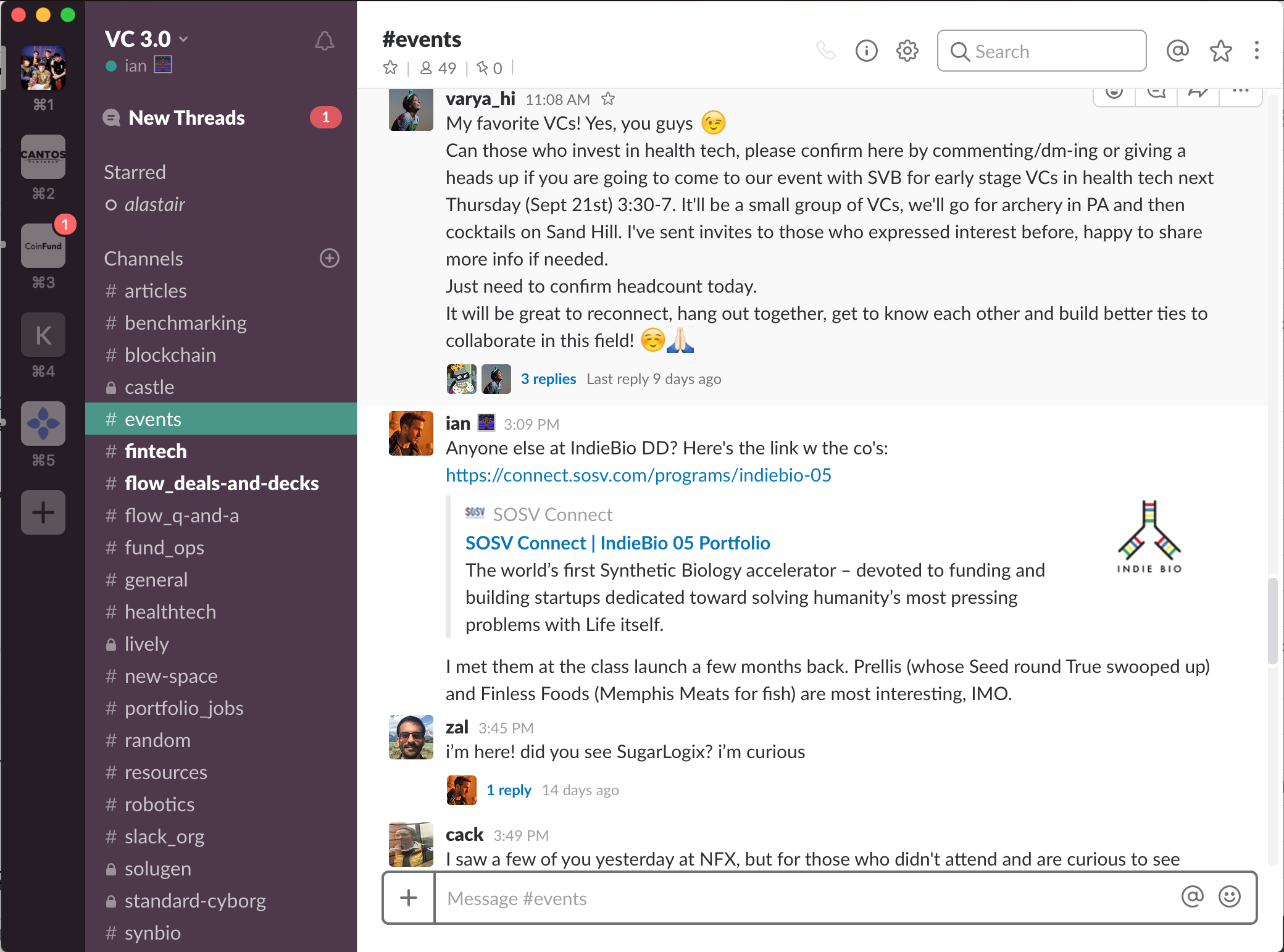 A screenshot of the VC 3.0 Slack group

Varvara Russkova, a venture partner at GVA Capital, is an active member of VC 3.0. Though GVA is a larger fund with its own gravity, Russkova is building her own network as she raises a fund to cover early stage health tech investments.

“What usually happens is I’ll be looking at something and ask if anyone has heard about X company,” Russkova explained to me over tea. “I can reference check with people in the group.”

But what makes VC 3.0 compelling isn’t Slack or even the young investors in it. Rather, it’s the idea that a more professional group like VC 3.0 provides greater inclusiveness to new investors than traditional backyard BBQs and house parties.

What little progress that has been made in bringing more diverse investors into the industry has mostly manifested in young first time fund managers. But even with limited partners on their side and a few million to invest, it can be tough to break into the old world social circles that are still responsible for establishing winners and losers in the Valley.

Though neither Rountree nor Russkova were willing to call the group a solution to the problems facing the industry, both agreed that it paved the way for dealmaking that otherwise would not have occurred.

Some of the deals that have been reviewed within the VC 3.0 group have been backed by syndicates of three or more members. By assisting each other with diligence and syndicating deals, resource-constrained first time fund managers stand a chance at knocking their returns out of the park, securing a second fund and supporting their portfolio at the same time. 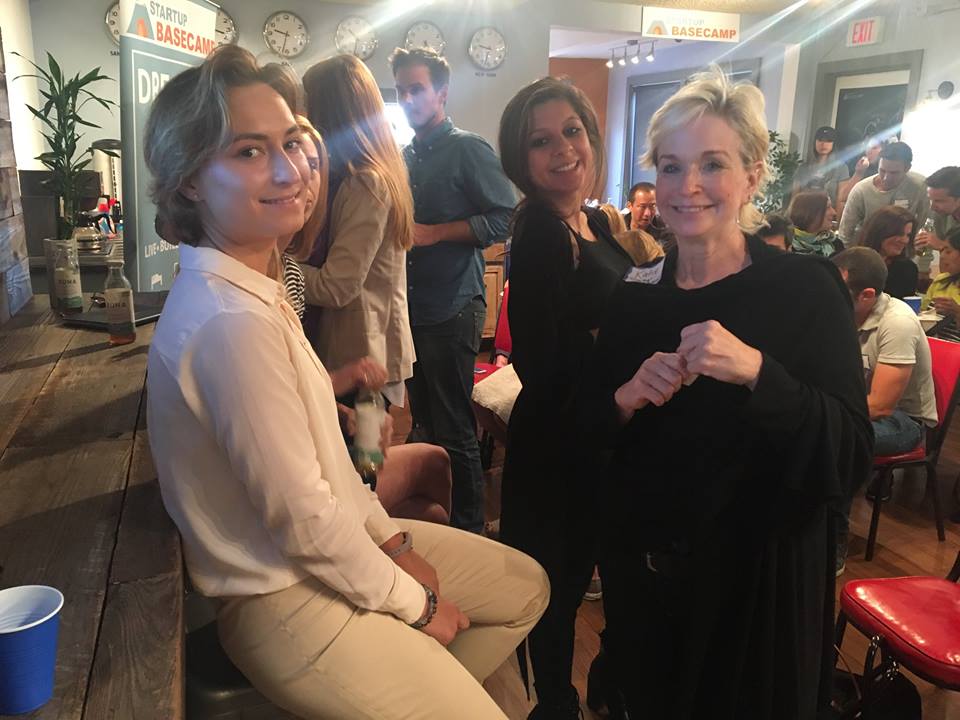 Unfortunately, as funds scale, incentives shift and it becomes more difficult for investors to justify collaboration to the degree of a group like VC 3.0. Deals at the Series A stage become so competitive that it really is every fund for itself.

“Anyone in the group who thinks everyone is sharing everything is delusional,” Rountree explained to me in an interview. “We all know that we’re protective of our best deals. If I’m fighting to get into it, I’m not going to tell 30 other VCs. There’s a certain point where your fiduciary duty trumps your friendships.”

When investors that are in the group outgrow their place, Rountree sometimes has to intervene as a moderator to keep everything moving smoothly. In the past, he has removed investors for failing to contribute — the goal is not to have a group full of free deal flow for big funds to sit by and mooch.

“I want people to be givers,” Rountree added. “I don’t want people that are just going to sit in the group and listen to deal flow and never really share.”

Rather than creating an adverse selection problem where the best deals are retained and less valuable deals are shared, Rountree believes enough members of the group are looking at deals tier one’s have missed or ignored to keep things interesting.

The group will continue to grow so long as it remains small enough to be valuable. This can be a tough balance to strike when push comes to shove and some investors have to be bumped or told they can’t join.

But the point of highlighting VC 3.0 is not to encourage everyone to join Rountree’s group. Instead, the group should serve as a kick to get everyone, old school and new, thinking about out of the box ways to change the status quo.

For the members of VC 3.0, it has become clear that the collective is more powerful than the individual. It’s only surprising that it took a Slack group of investors operating with a profile picture of New Kids on the Block to arrive at that conclusion.