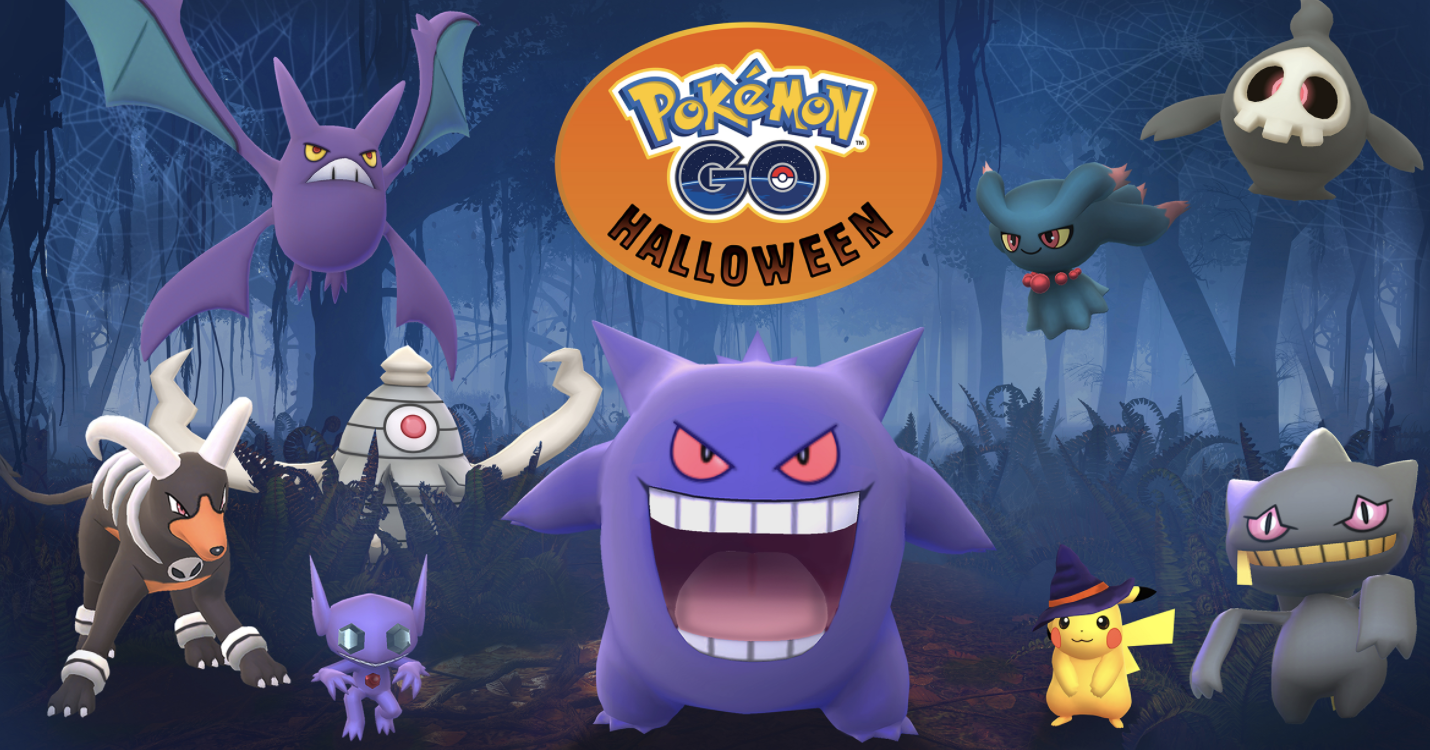 Just a few days ago we wrote that new Pokémon were seemingly just about to land in Pokémon Go timed alongside a Halloween event — and hey, what do you know: Niantic has just confirmed it.

The first Generation 3 Pokémon should start showing up as early as tomorrow, October 20th, at noon Pacific.

As we figured initially, though, we’re not going to see the entire Gen 3 collection land at once; instead, it’ll just be some of the spooky Ghost-type stuff. So far we’ve seen confirmation (be it from leaked images or Niantic’s blog post) of Sableye, Duskull, Banette, and Dusclops.

The full Gen 3 is made up of over 100 new Pokémon, so this rollout is but a sliver of that — but hey, new Pokémon! Niantic says the rest of Gen 3 will “gradually” show up starting in December.