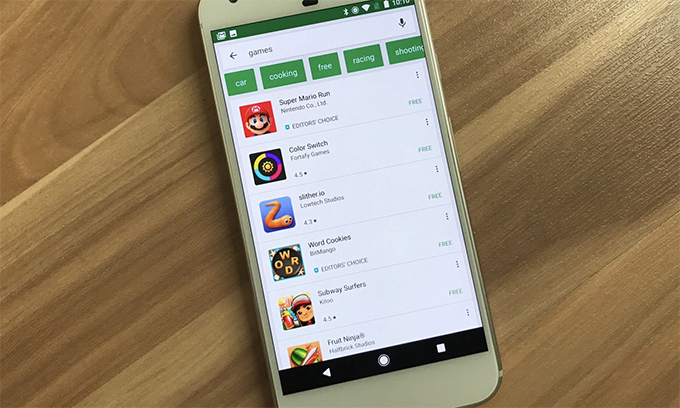 Details are light at the moment, but a bit of news out of Google’s Playtime developer event this morning: the company is launching a Google Play bug bounty program that’ll encourage researchers to poke around and look for vulnerabilities in some of Android’s most popular apps (both those built by Google and those built by third-party devs.)

Called the “Google Play Security Reward” program, the new program aims to get researchers to work directly with Android app developers to find vulnerabilities. If you help a developer squash a bug, Google will pay you $1,000 (on top of whatever bounty the third-party dev themselves might pay).

Google is tapping HackerOne to handle much of the back end for this program, from submitting reports to inviting white-hat hackers into new parts of the program as they roll out. You can find all the details published so far right here.

Google’s wider bug bounty program, which includes Chrome and Android itself, had paid out around $9 million as of January 2017.