Microsoft is getting ready to launch the next major update to Windows 10, the Fall Creators Update, on October 17. Part of this update includes full support for Windows Mixed Reality, the company’s name for the continuum between augmented reality and full virtual reality. After lining up support and headsets from partners like Acer, Dell HP and Lenovo, Microsoft also today announced that Samsung is bringing a virtual reality headset for room-scale VR to its platform.

Microsoft made this announcement at a small press event in San Francisco today.

The Samsung HMD Odyssey will feature full support for Microsoft’s Mixed Reality Platform and feature two AMOLED displays, inside-out tracking, a built-in microphone (for Cortana support) and the usual Windows motions controllers. The displays will offer a 110-degree field of view, which is on par with the Oculus Rift. What does set the Odyssey apart, though, is its per-eye resolution of 1440×1600 for the two 3.5″ displays with a 90Hz refresh rate, which is significantly higher than that of rival headsets.

One other interesting feature here is that Samsung has partnered with the Austrian headphone and microphone manufacturer AKG to offer built-in headphones. 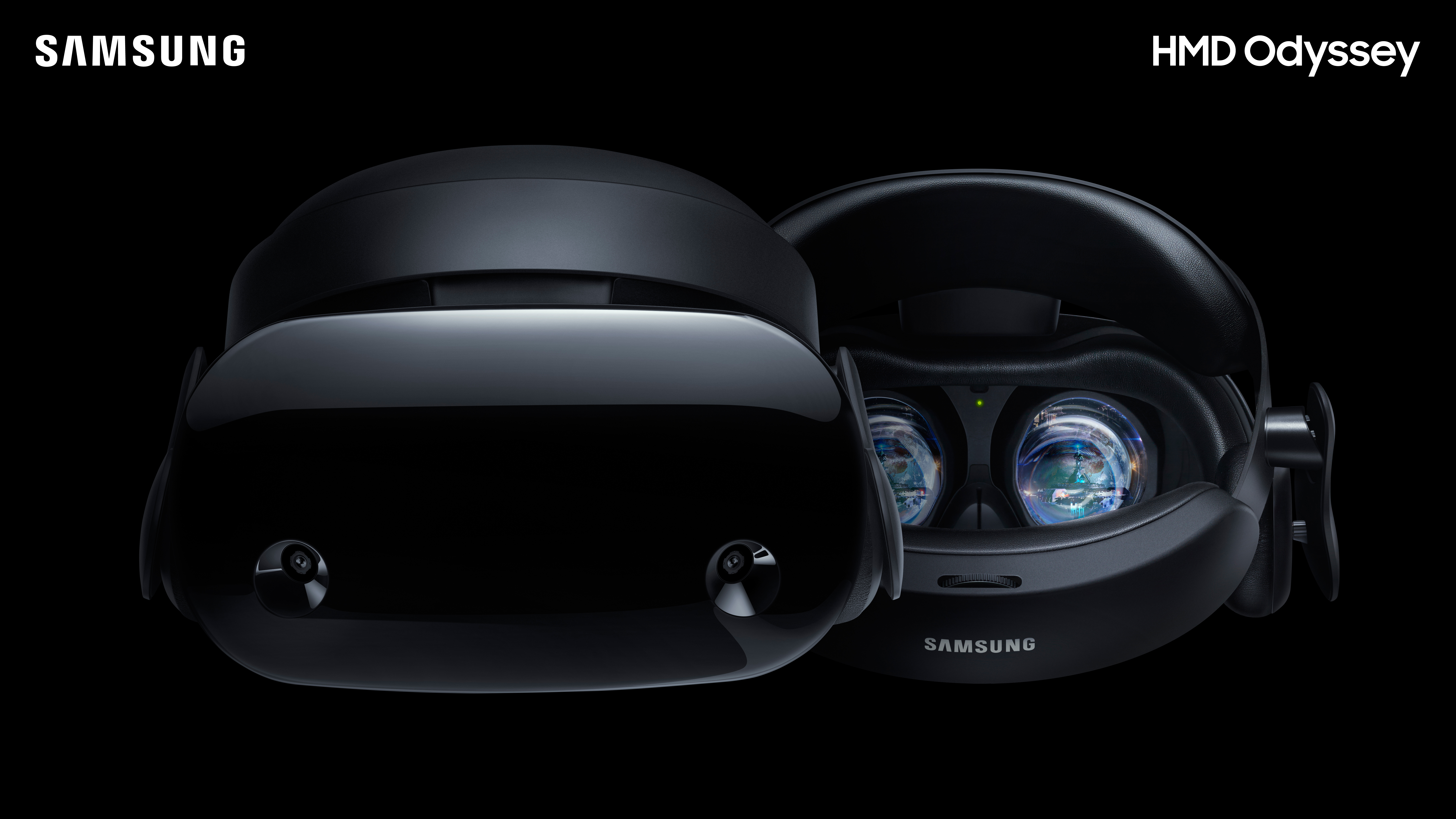 “When we began designing and engineering the Samsung HMD Odyssey with Microsoft, there was only one goal in mind, create a high performing headset that’s easy to set up and can transport people to the incredible world of virtual reality,” writes Samsung Electronics America VP and General Manager Alanna Cotton today. “Samsung is committed to working across platforms to build cutting-edge technology, and we’re excited to partner with Microsoft to shape the future of virtual reality.”

Given its specs, this is clearly a premium headset — and quite likely the nicest one in the current mixed reality lineup. It’ll sell at a premium price, too, though. The full set with headset and motion controllers will cost $499 and will ship November 6, with pre-orders starting today. That’s the same price as an Oculus Rift.

It’s also worth noting that Samsung is going its own way here. Most of the other mixed reality headsets are going with Microsoft’s reference specs and LCD screens, which don’t refresh quite as fast as the AMOLED displays that Samsung is using here. The built-in headphones are also unique to Samsung’s headset. 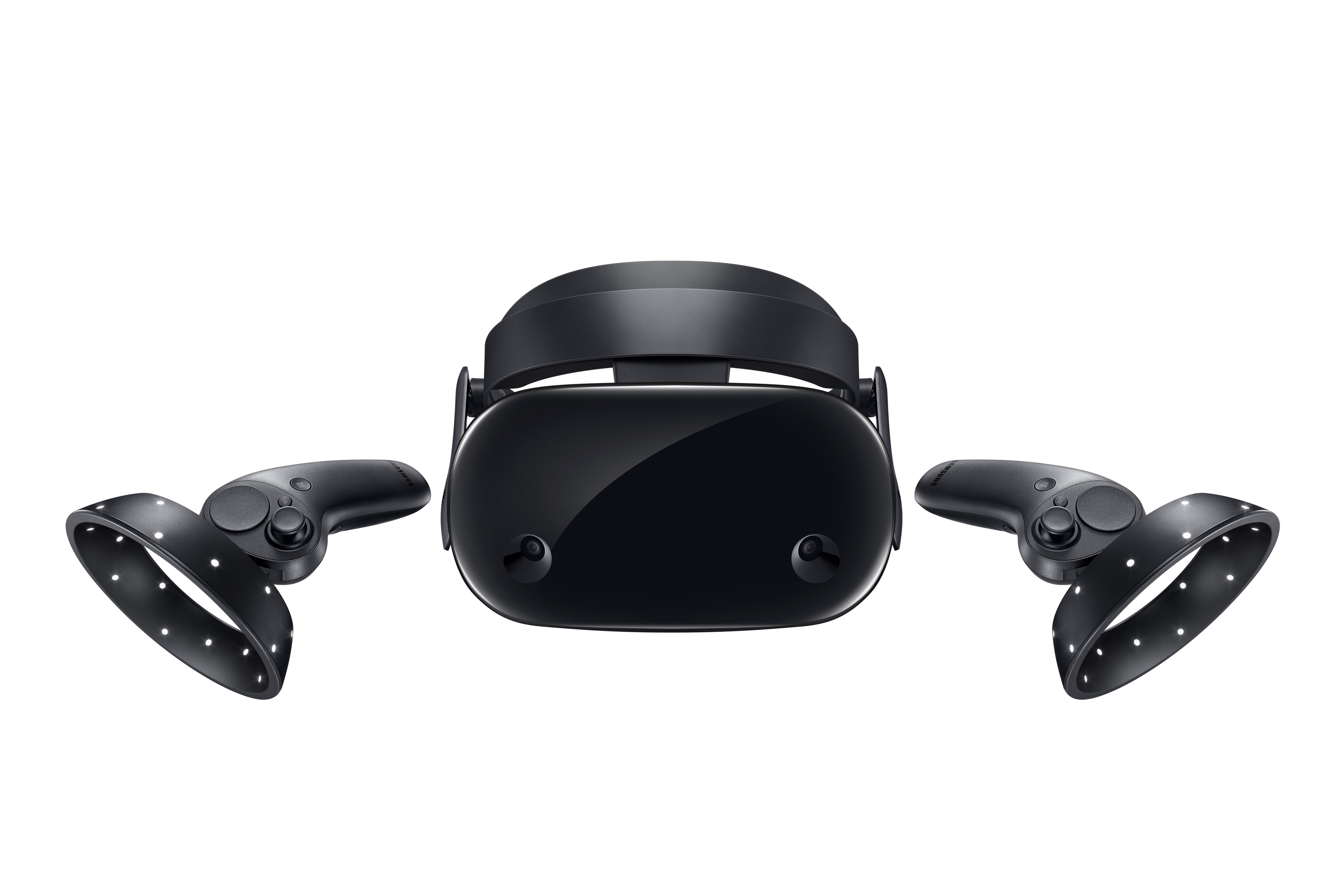 Here is the current set of headsets you can expect to see in stores this fall: 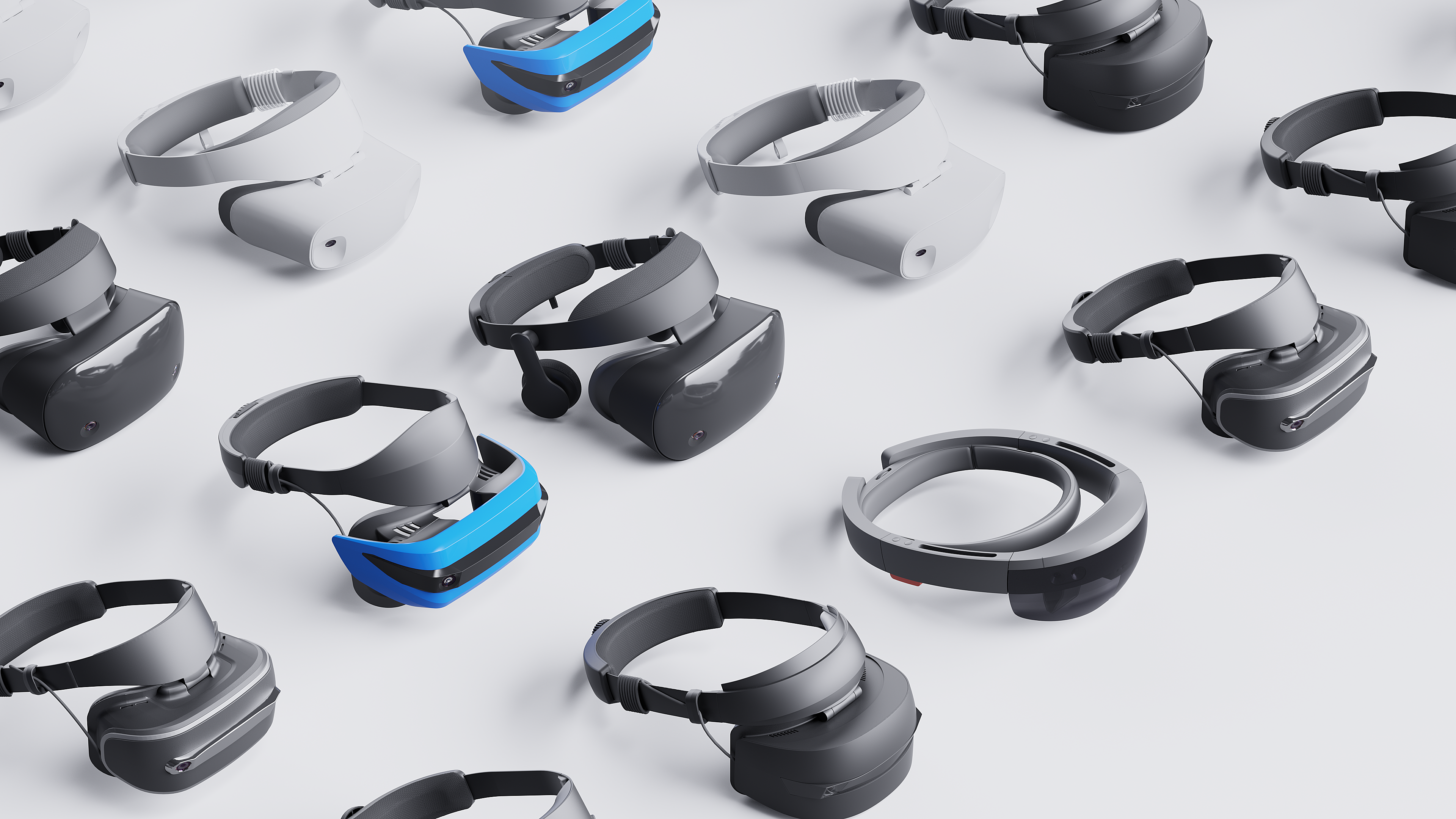