Optoma has released new fully wireless headphones under its ‘NuForce’ audio sub brand, the BE Free8 earbuds. These are like Apple’s AirPods, requiring no wire to connect them, and they connect via Bluetooth to any device. The charging pod they ship with even has a similar design to the AirPod case, and carries three backup charges for powering up on the go.

The NuForce Free8 carries up to four hours of use in the batteries built into the buds, and they come with a range of silicon tips to fit different ear canal shapes. They fit snugly in my own ear, and I was able to use them comfortably both when walking, and when running and working out, without any fear of them falling out.

While they don’t feel like super premium devices (the plastic used doesn’t feel nearly as premium as that used in competing products, including the Bragi line and Apple’s own AirPods) they have withstood a lot of high intensity use, including wear in light rain and a lot of sweat testing. Their durability seems proven, and I’ve had a few weeks with them to identify any problem spots. 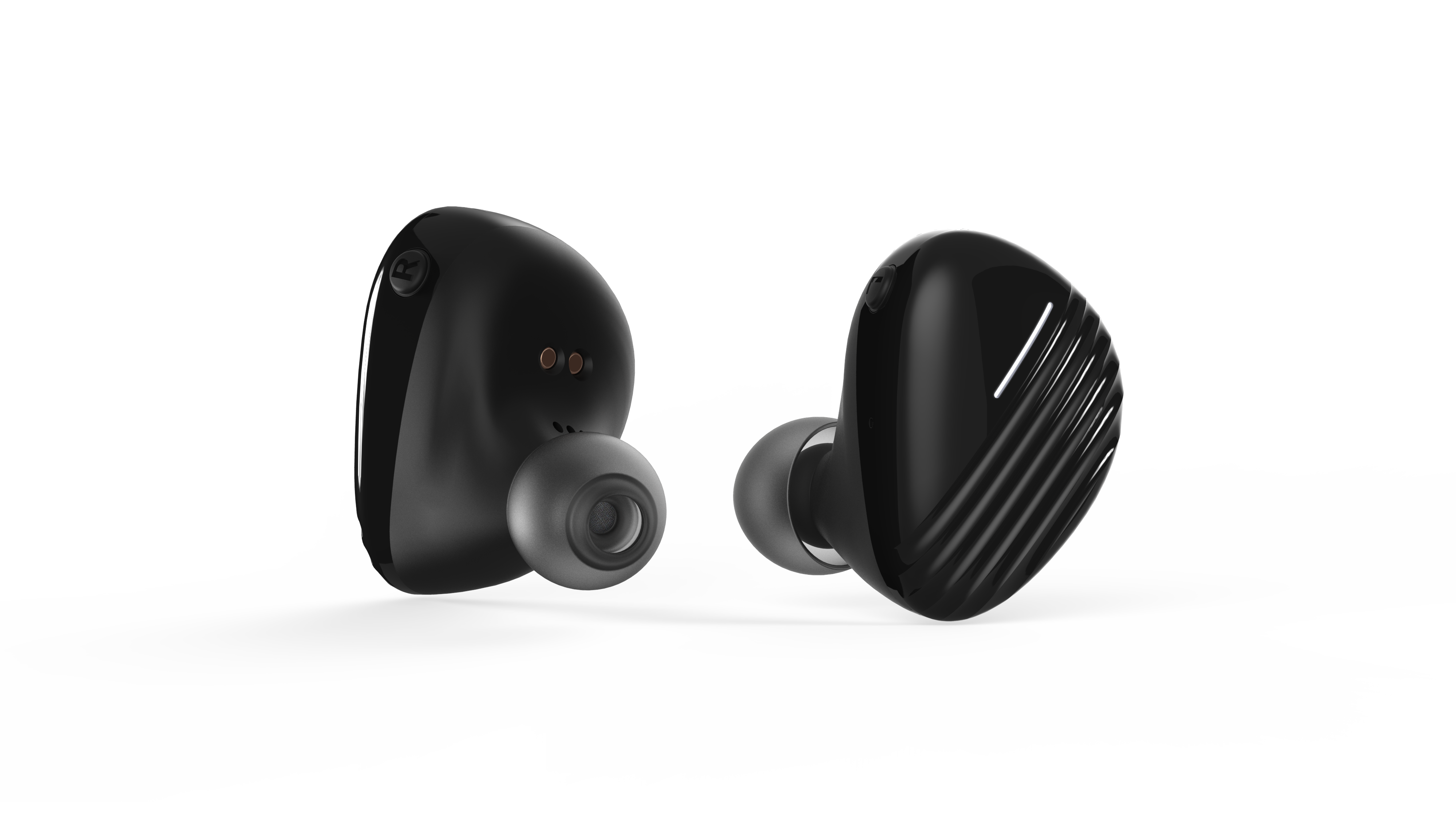 The other area where wireless earbuds tend to fall down is in connectivity – Bluetooth headsets are one thing, but totally wireless buds have two connectivity challenges to deal with. The NuForce Free8 performed well here, too, with very few dropouts during normal use. The one caveat here is that I did very occasionally have audio interruptions when my phone was in my right pocket front pants pocket, since they maintain their Bluetooth connection with your smartphone from the left earbud. These dropouts were very few and far between, however, and even the small number that did occur were easily remedied just by switching the pocket where I keep my phone.

Sound quality is also good. You’ll hear a bit of low-level background hum during the most quiet parts, but it’s hard to pick up, and the audio quality when music and podcasts are playing sound great, with good bass levels and excellent sound reproduction that sounds balanced overall. Sound isolation is also effective, providing a good seal in my experience for passively blocking out the surrounding street noise.

When compared to most totally wireless buds out there, the Free8 is definitely towards the top of the group. It’s still an area where there’s room for improvement vs. wired buds, but these will definitely meet the needs of most users when it comes to sound reproduction, for both podcasts and music or video watching. 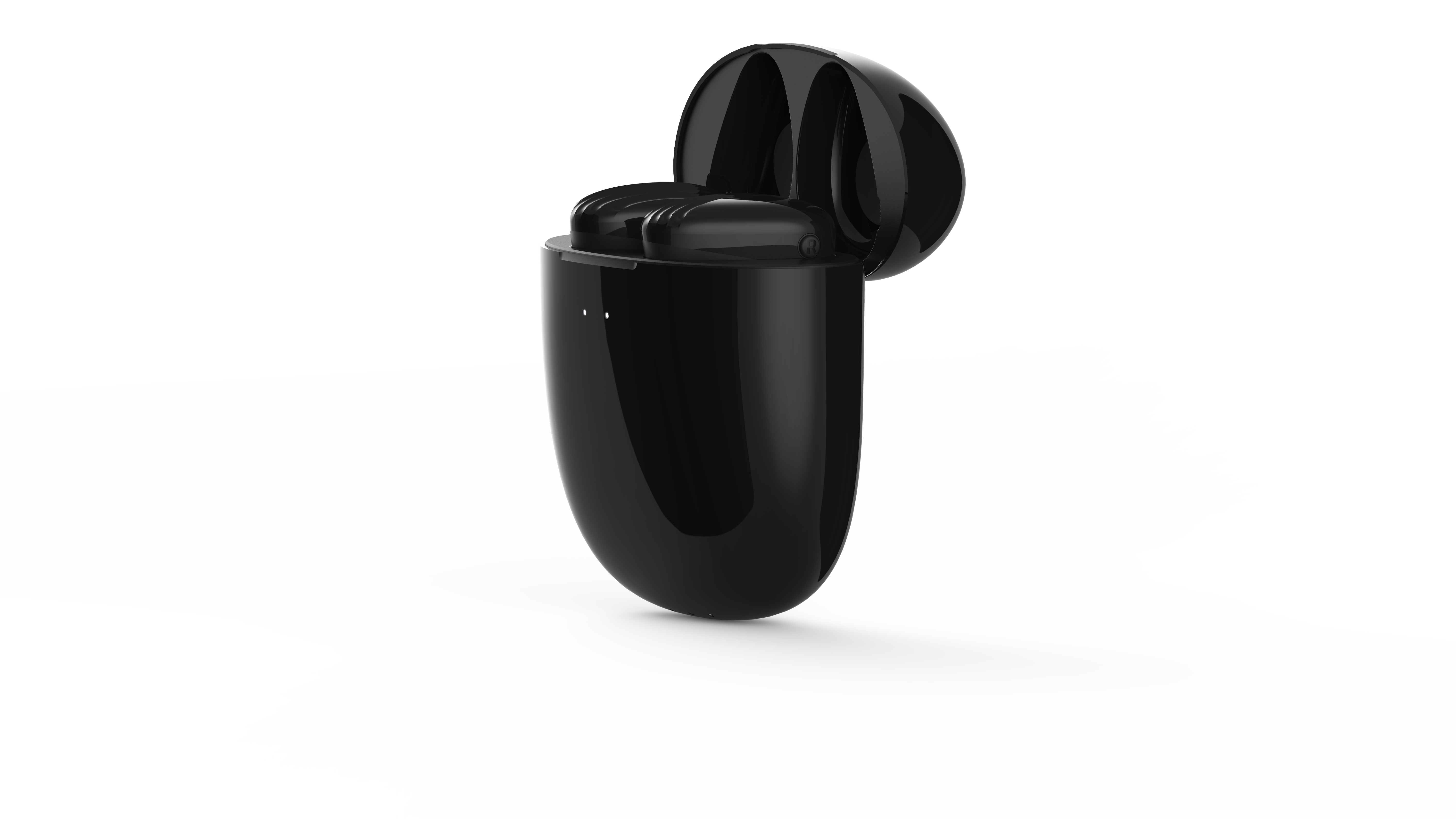 The case they ship with, in addition to holding backup charges for the headphones, also has indicator lights on the front for telling you when the buds are charging and when they’re charged up, which is a nice touch when compared to the AirPods case from Apple. It also includes a micro USB port for charging, which is not great for longevity – only accessories have micro USB now, with just above every Android smartphone maker having moved to USB C other latest devices.

The NuForce BE Free8’s biggest strength might be their $149 asking price, however, which is under that of many of its competitors. The earbuds also feature hardware button controls, which is another nice plus. If you’re looking for a pair of totally wireless earbuds that aren’t tied to Apple’s platform, this is a good, if somewhat unexpected, place to look.