Rackspace today announced its intention to acquire Datapipe, one of its largest competitors in the managed public and private cloud services business. Rackspace expects the acquisition, which is its largest one yet, to close in the next quarter.

The two privately held companies did not disclose the financial details of the transaction, but Datapipe has raised more than $310 million in equity funding since its launch in 1998 and this deal surely didn’t come cheap. Datapipe’s majority owner, Abry Partners, will become an equity investor in Rackspace and the combined company will have more than 6,700 employees and do more than $2.4 billion in annual revenue.

“The reason we’re buying them is that we want to extend our leadership in multi-cloud services,” Rackspace chief strategy officer Matt Bradley told me. “It’s a sign and signal that we’re going for it.” Bradley expects that the combined company will make Rackspace the largest private cloud player and the largest managed hosting service. He also noted that the fact that Rackspace is now a private company again, with a single owner, allowed it to go for this deal. “This would have been very hard to get done under our old structure,” he noted.

While Datapipe has been extremely successful in the enterprise and with government customers, Rackspace has traditionally focused more on the mid-market segment. Indeed, Bradley argues that the two companies didn’t typically compete on every deal and he stressed that even their product portfolios are quite different, too. He added that while Rackspace could have gained similar technical capabilities by making a number of smaller acquisitions, that process would have taken much longer and wouldn’t necessarily have given Rackspace access to the kind of customers that Datapipe currently works with, and Bradley argues that would’ve taken at least two years — if not longer. 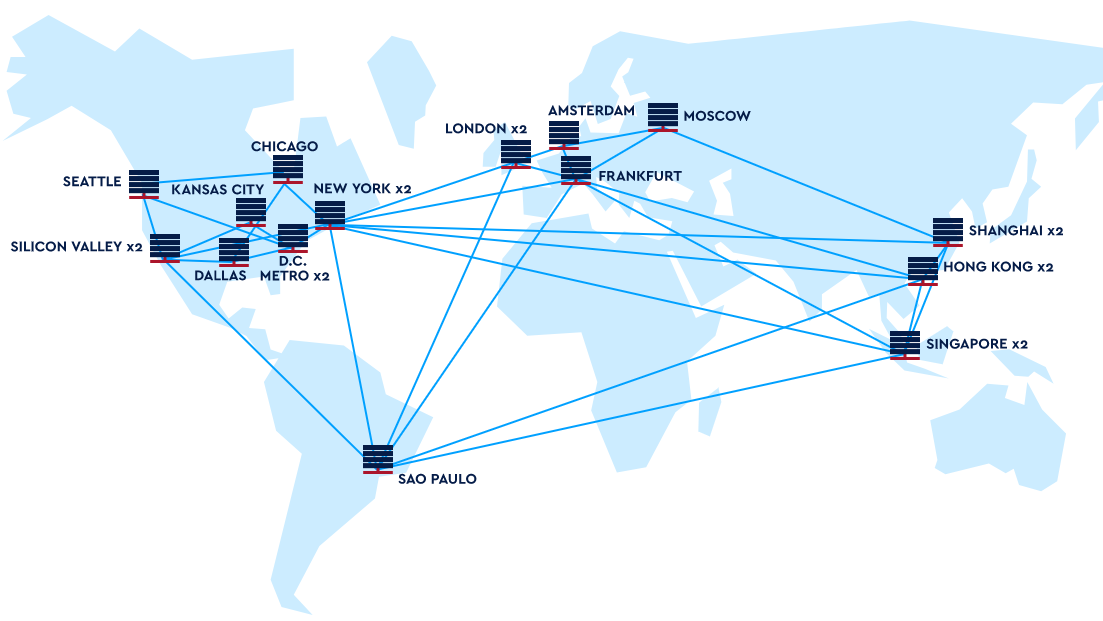 Those customers include a large number of large public-sector companies, but also the U.S. departments of defense, energy and justice, in addition to the U.K.’s cabinet office, ministry of justice and department of transportation.

Once the acquisition closes, Rackspace will also get new data centers and offices in markets where it currently doesn’t have much of a presence, including the West Coast (something its customers have long asked for), Brazil, China and Russia. In China, Datapipe also currently offers managed services on the fast-growing Alibaba Cloud and that’s surely a market Rackspace wants to play in, too. Rackspace will also get access to Datapipe’s colocation services — a market it hasn’t traditionally played in — and the company’s professional services businesses.

Bradley noted that Rackspace can also bring new capabilities to current Datapipe users, including its services for Azure Stack and VMware Cloud on AWS, as well as its managed services on the Google Cloud Platform.

Because the two companies still have to wait for regulatory approval, some of the details of what the combined company will look like remain unclear. The official word is that “Rackspace will develop a comprehensive integration plan and will take great care to maintain and
enhance the exceptional customer outcomes that both companies are known for.” Rackspace also notes that its executive team will stay in place and might expand after the acquisition closes.