YouTube today is rolling out several features to make itself more appealing to live streamers, including video game streamers, as the battle with rivals like Amazon’s Twitch and Microsoft’s Mixer continues. Most notably, YouTube will now allow iPhone users to stream directly from their phone’s screen – a feature that was previously available to those on Android.

In addition, YouTube is introducing the ability to live stream in real-time with little latency and is adding new tools for easier chat moderation, it says.

Right now, anyone with more than 100 subscribers can live stream directly from their phone’s camera using the YouTube app on both iOS and Android. 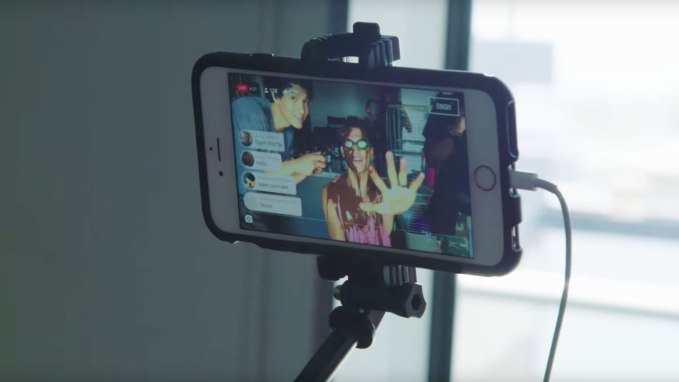 However, what’s new today is that iPhone users can actually stream what’s on their screen to the main YouTube app. That means if you’re playing a game or even drawing a sketch on your iPhone, you can stream directly to YouTube.

This same functionality has been available to Android users for some time, but on iOS, YouTube had to implement support for Apple’s ReplayKit before it could make this feature possible.

YouTube’s standalone YouTube Gaming app had also leveraged ReplayKit, allowing gamers to live stream games from developers including Gameloft, Savage and Super Evil Megacorp. But now that it’s available from YouTube itself, streamers can show off their gameplay while using their mic and front-facing camera to add their own video and audio commentary to the stream.

The other enhancements rolling out today, meanwhile, are more focused on engaging with fans while streaming. 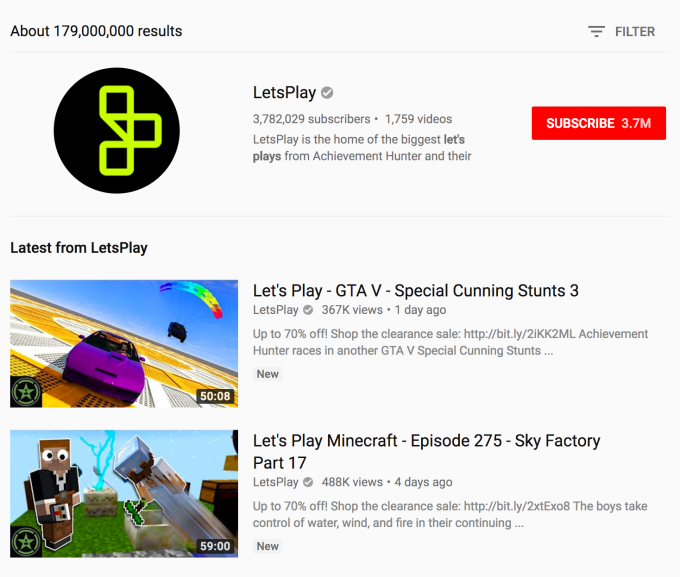 YouTube says it has implemented ultra-low latency, making it possible to stream video with only a couple of seconds of latency. That will allow gamers in particular to quickly answer fan questions and ask for input while streaming their “Let’s Play” videos, for example. The feature will not require any special software or encoders, the company notes in an announcement posted today on the YouTube blog.

Better chat moderation tools are arriving today, too. Streamers can now quickly moderate their chat feed by pressing and holding the “Alt/Option” button on their keyboard to pause chat. This makes it easier to moderate the comments – to either remove them or approve them with a click. (For those who can’t stop what they’re doing to moderate chat, the option to delegate a moderator is available as well.)

Streamers can also choose to opt into a chat moderation system, where YouTube will flag and hold potentially inappropriate messages for review, allowing streamers to decide whether to approve, hide, or report the messages – just as they can with comments. YouTube says this feature will improve over time, as it learns what type of messages streamers object to.

Finally, a new option lets moderators share a hidden users list across comments and live chat, so they don’t have to double their efforts when handling bad actors. In the future, YouTube will make hides work both in live chat and comments at the same time, no matter where the action to hide the user first takes place, it says.

These changes come about as YouTube is facing competition in live streaming from newer arrivals, like Twitch and Microsoft’s Mixer. According to a study by Streamlabs released this summer, Twitch today has a larger number of average concurrent streamers and stream viewers than YouTube. However, both services are significantly ahead of the live streaming efforts from Facebook Live and Twitter’s Periscope, the study found. 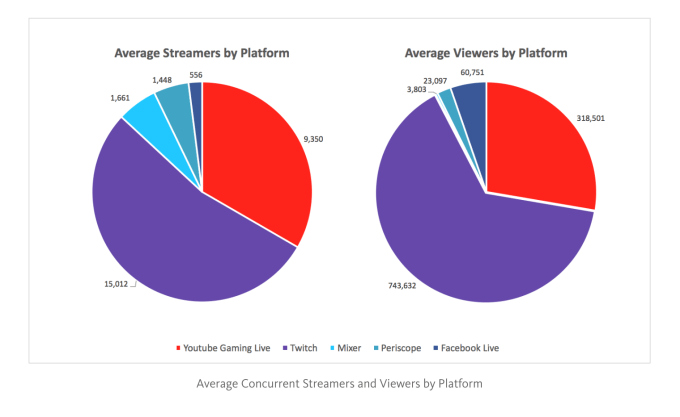 That said, Twitch is steadily adding features that appeal directly to video game streamers who want to generate revenue from their channels. For example, it added a new “affiliates” tier, allowing some 50,000 smaller channels to make money from their streams, and it just last week announced extensions that will let streamers customize their channel with add-ons to engage fans, and even generate extra income through Amazon sales.

Meanwhile, Microsoft’s Mixer Create is catching up. It just launched out of beta last week, allowing gamers to broadcast from their phones on both iOS and Android.

YouTube’s larger plan, however, isn’t only about catering to video game streamers – though that’s clearly a large and growing market. Instead, it’s about catering to video creators in general, including gamers. YouTube today notes that it has been used for a number of things beyond gaming like live streams of the eclipse, streams of sports matches, chats with music stars, and that darned giraffe giving birth, for example.

In other words, while Twitch is trying to inch its way into non-game streams with things like its creative channel and support for vlogs, YouTube – which already has the mainstream’s mindshare – is trying to appeal to the gamers.

The new features are rolling out today worldwide, says YouTube.