Samsung’s wearables family gets a little bigger today with the addition of the Gear Sport. The new fitness-focused smartwatch arrives a few days after Fitbit finally debuted its long-awaited Ionic device, the latest in a growing acceptance among hardware makers that activity tracking continues to be the prime driver in the wearables space, smartwatches, included.

The new watch isn’t won’t be replacing the Gear S3 that Samsung introduced last year — instead it’s filling out the line. It does mark a bit of a departure from that product, though — the S3 moved away from its sleek predecessor, instead opting for a giant and ruggedized take on the space in line with offerings from companies like Garmin. That said, it was a good watch — but it was way, way too big. I’m around six-foot, and I found the thing uncomfortably large. We tried it out on the wrist of our 5’4″ video producer, and it looked downright silly. 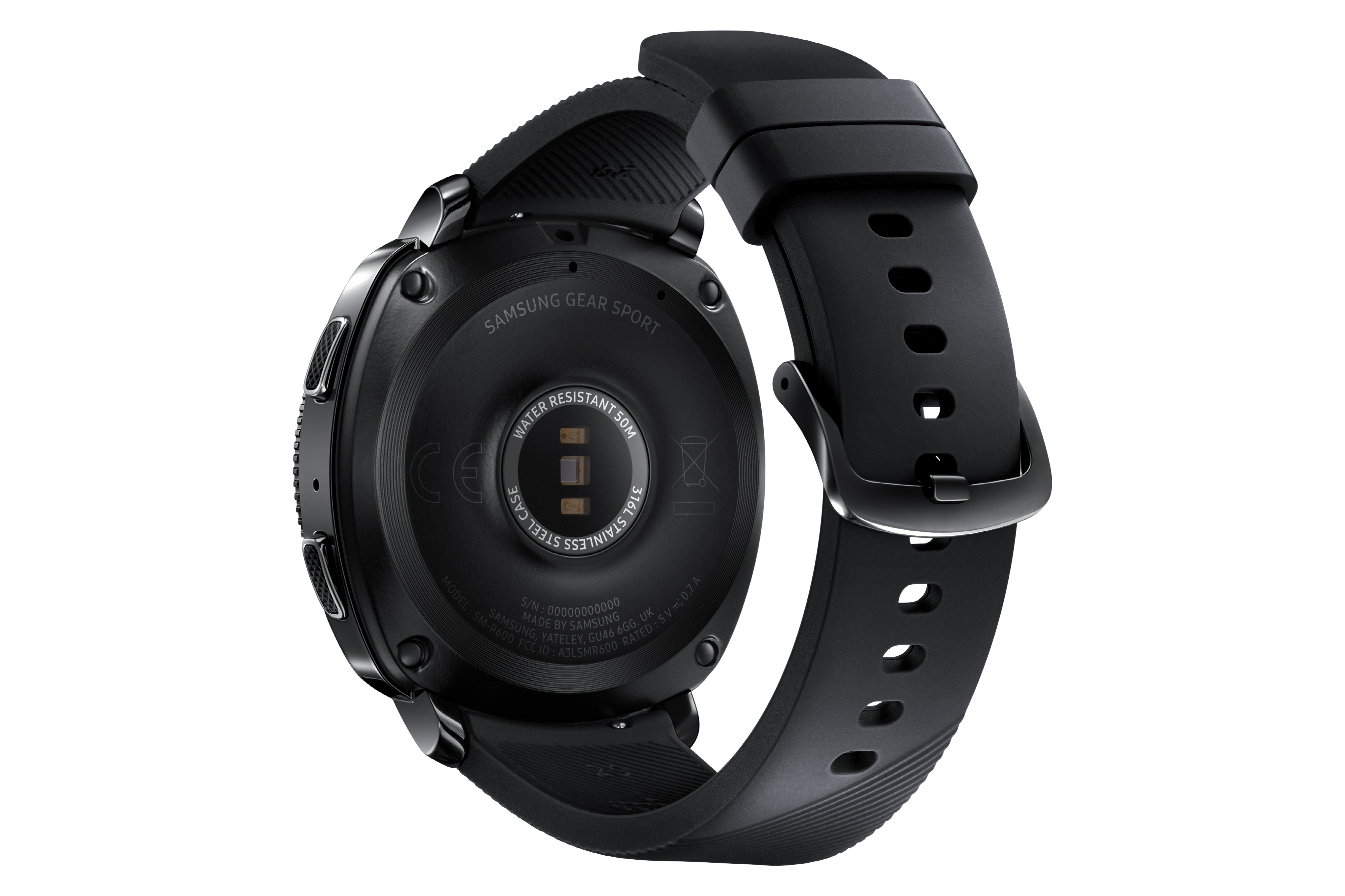 Big has worked for Samsung in the smartphone space, but the human body is less forgiving than pants pockets, and the company ultimately did itself something of a disservice by creating the watch equivalent of the Galaxy Note. Among other things, the Gear Sport is smaller than the S3, with a 42.9mm face, versus 46mm. That’s smaller, but by no means small. The Sport is, in part, a chance to appeal to a wider range of wrists, and it’s also an attempt for Samsung to reconfirm its commitment to health wearables.

After all, even Apple, a rare success in the smartwatch sector, has doubled down on health features in recent months. The new watch features built-in heart rate monitoring, does swim tracking (it also has a 5ATM water resistance rating) and takes advantage partnership with Under Armour to offer up a variety of different fitness and sleep tracking apps. There’s also automatic activity detection and built-in motivation alerts. Pretty standard fitness watch features, those.

Samsung also dropped a number of features for the smaller watch, including Magnetic Secure Transmission (MST) payments (though the more popular NFC is still on-board), and the LTE phone-free option the S3 had that everyone is suddenly so excited about on the Apple Watch. 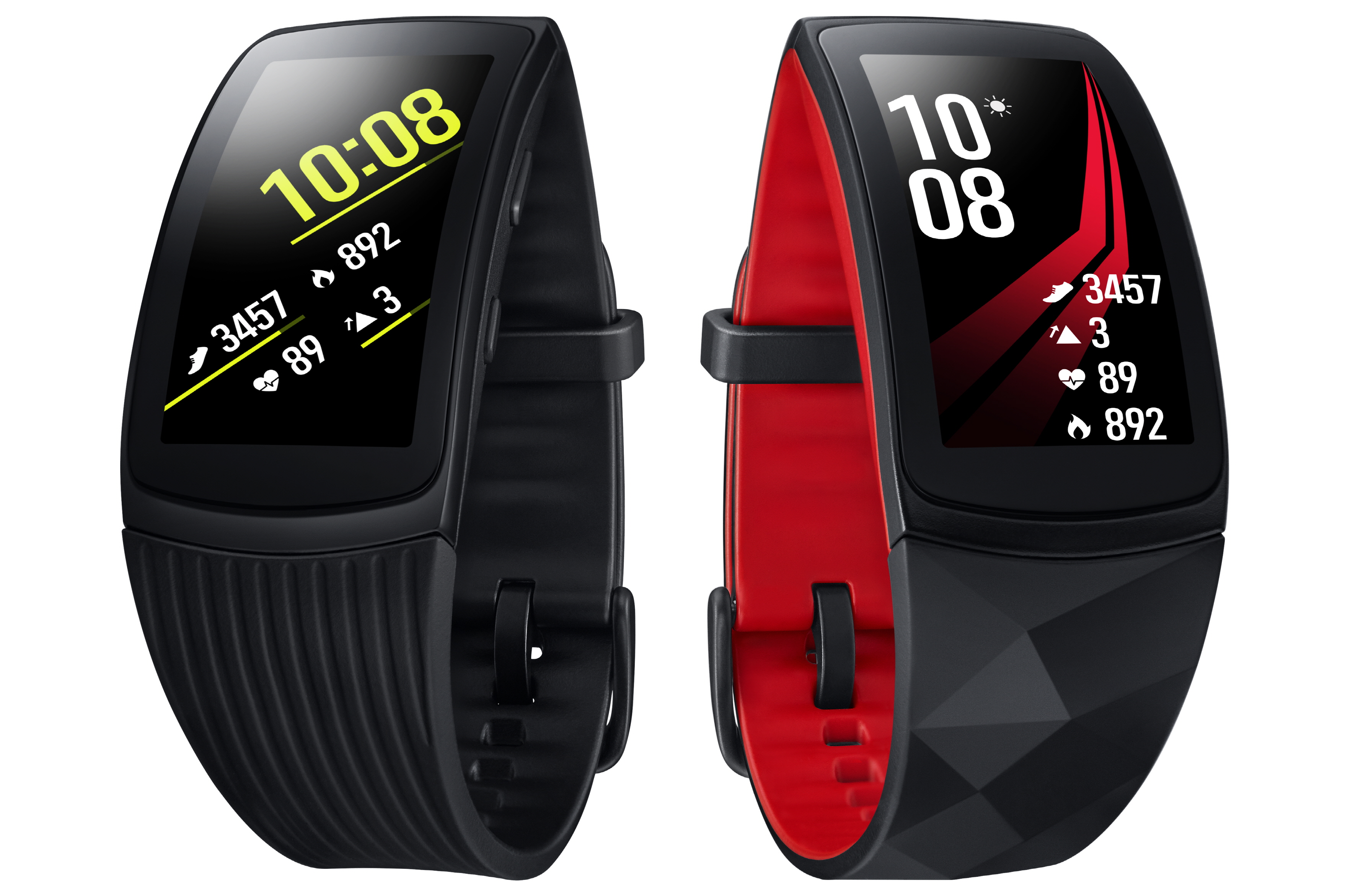 The company is also using its stage at IFA to introduce the Gear Fit2 Pro, a new version of the company’s fitness band that features most of the above mentioned tracking features, along with a more comfortable band. That was one of the one of its predecessor’s biggest issues. Samsung’s IconX ear buds are getting a new, more comfortable design as well, along with Bixby support (naturally) and different color options, including pink.

The Gear Fit2 Pro will be available starting September 15, for $200. Pricing and availability for the other two is still forthcoming.