Virtual reality is getting (a bit) cheaper everywhere you look. Today, Sony is the one delivering the deals.

In U.S. and Canada, Sony’s PlayStation VR is getting a new bundle which brings the headset and PS Camera together for $399 while the full bundle which includes a pair of Move motion controllers is going to be dropped from $499 to $449. The company will no longer sell the headset alone. 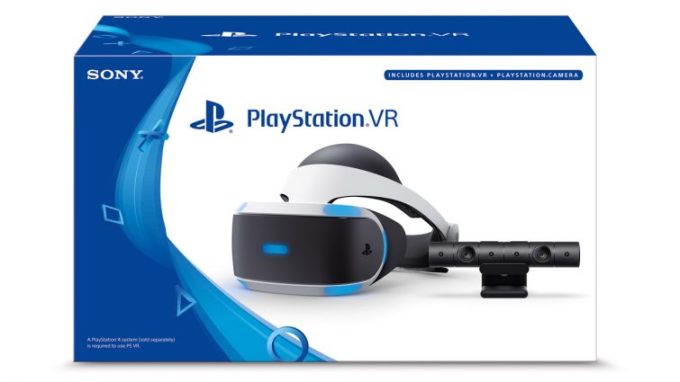 It never made a ton of sense to sell the headset separately from the Camera, but it delivered the price point Sony wanted to hit at $399, something that at that point, was heavily undercutting the competition.

Sony has said that it’s sold more than one million Playstation VR headsets since it launched late last year.

Today’s price drop ensures that the PlayStation VR headset remains price competitive among headsets like the Oculus Rift and HTC Vive which have had major price drops (even though Sony’s headset exists within its own ecosystem with the PS4).

The bundles should start arriving at retailers early next month.