Somewhere along the line while it was hard at work on the Ionic, it occurred to Fitbit that it really ought to make a pair of Bluetooth headphones, too. After all, ditching the smartphone during a workout is one of the smartwatch’s selling points, thanks to mobile payment and offline caching for music services like Pandora, so wireless earbuds are a bit of a no-brainer.

So the company built the Flyer. For pretty much all intents and purposes, they’re your basic pair of Bluetooth workout headphones — akin to the latest offering from Jaybird, et al. That’s not a bad thing, mind, but there’s not a ton they’re bringing to the table, save for the fact that they’re designed specifically to hold two simultaneous connections: your Ionic and your phone. 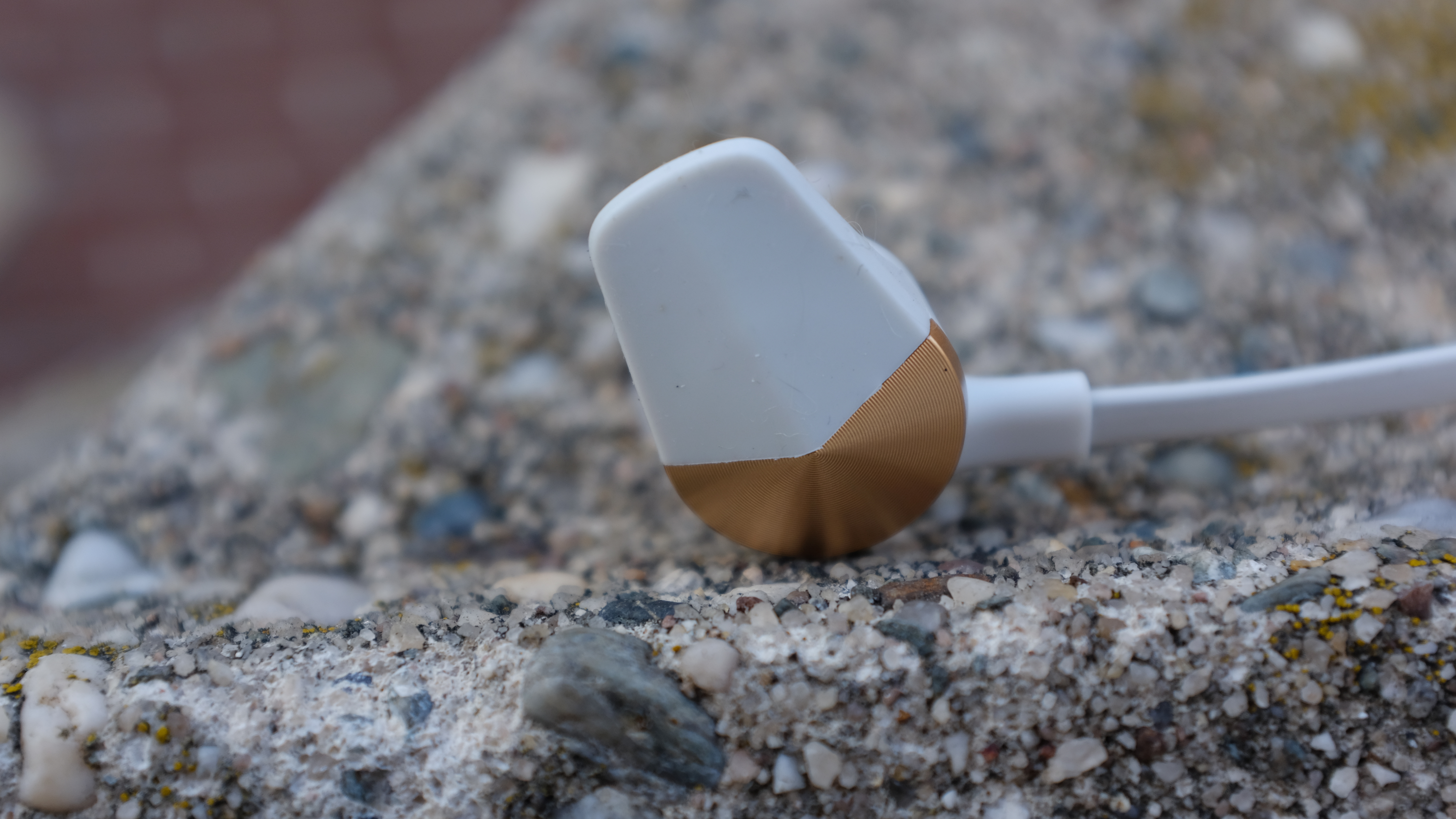 Pairing to the phone is pretty standard, but they do a pretty good job auto connecting to the smartwatch. It’s not quite as seamless as what Apple has done with the W1 chip on Beats, but it does the trick. Once connected, they’ll do music playback and voice cues tied to a workout. Beyond all that, there doesn’t seem to be much particular advantage in picking Fitbit’s headphones over the competition.

I suspect Fitbit flirted with the possibility of building heart-rate monitoring or other fitness tracking directly into the headphones like Samsung has done in the past, but doing so would have both driven up the price and been redundant for all those who have a tracker on their wrist. Instead, the company just went the straightforward route with the Fitbit Flyer and the result is pretty underwhelming.

The headset is sweat proof for workouts, features a control panel for volume and calls and has dual-microphones to help reduce wind noise. I’ve been wearing them, and the quality is fine — pretty much on par with the competition. 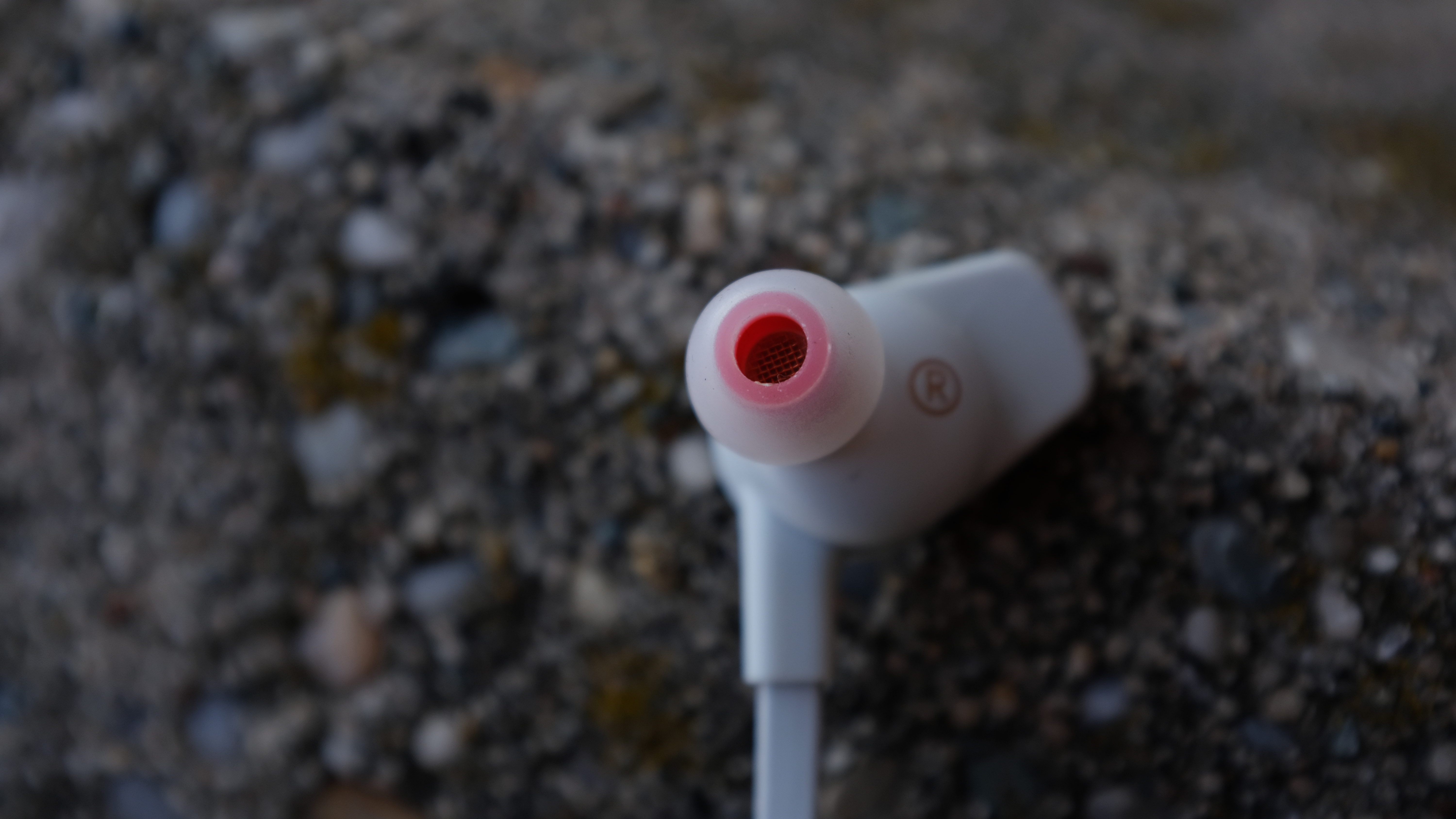 The headphones also have rubber fins to keep them in place that are a bit more comfortable than other, harder plastic fins. That said, I have yet to find a pair of Bluetooth buds that fit me well. But maybe I’m the weird one here. As for the look — like the Ionic, I’m not in love with it. The big metallic bulbs bring to mind those bizarre will.i.am Button headphones. Fitbit has been making some weird design choices of late…

The Fitbit Flyer will run $129, putting it in the ballpark of other wireless earbuds. I asked Fitbit about the possibility of a bundle, and they refused to confirm or deny anything — but that would certainly make sense in terms of product positioning.