Quite a few U.S. startups are trying to create the software to power autonomous vehicles — Drive.ai and nuTonomy to name a few. But unlike these startups, Momenta is merely a year old. The startup counts three ex-Microsoft researchers on its team and three PhDs.

And outside of other obvious differentiators like investment size and location, the deal is notable because it features German automaker Daimler AG. The company has kicked its autonomous vehicle strategy into overdrive in recent months. 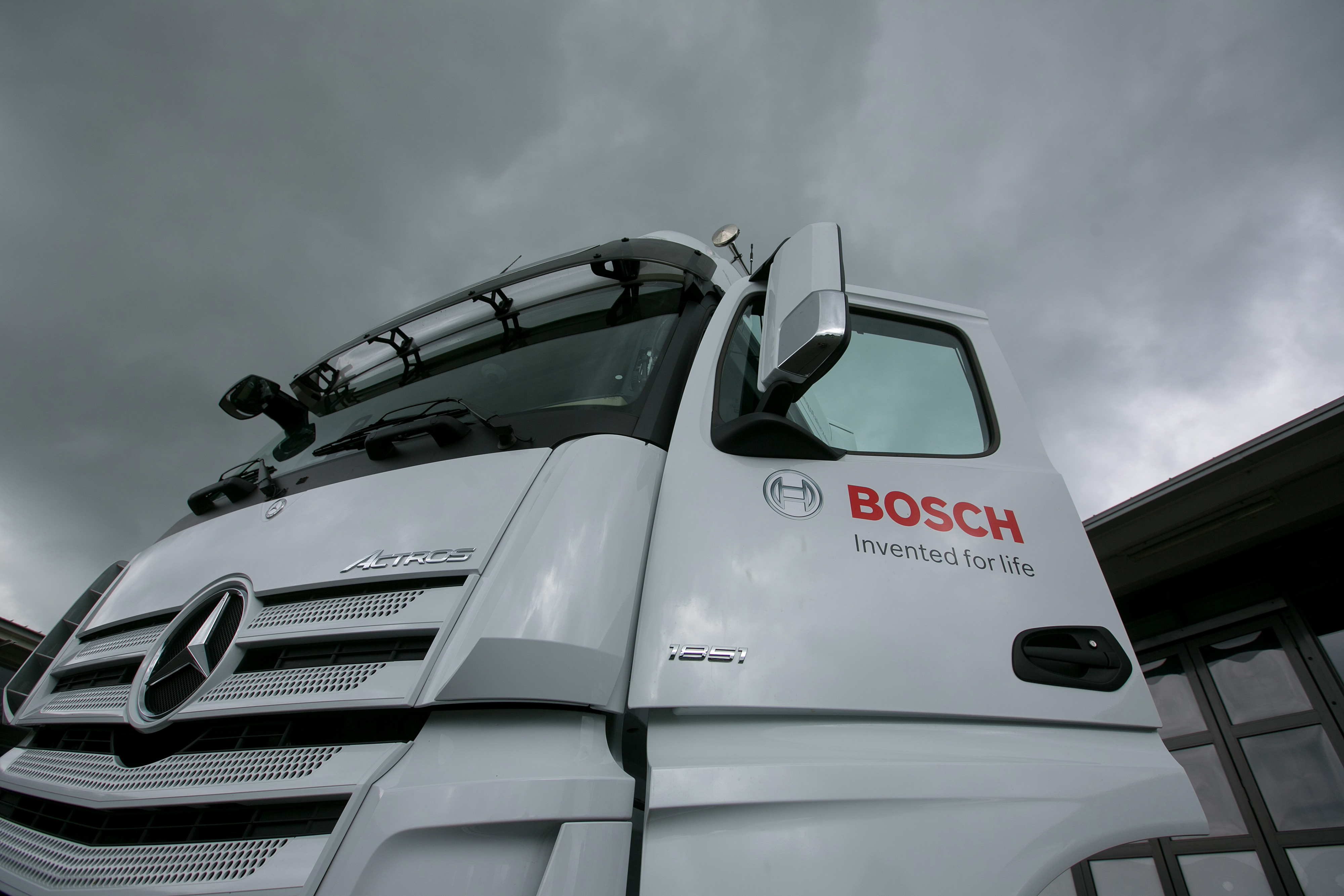 Just yesterday the company showed off cars that can automatically park themselves inside a parking structure. And over the course of the year, Daimler has promised fully autonomous cars in just five years.

This isn’t the first investment made by Daimler into an autonomous vehicle startup. The automaker also participated in financing rounds for Matternet, an autonomous drone startup, and Starship Technologies, a company building self-driving, last-mile delivery robots.

We’ve put a note into the Momenta team to see if they are willing to share what their plans are for the pile of cash they just got their hands on. We will update this post if and when we get more details.