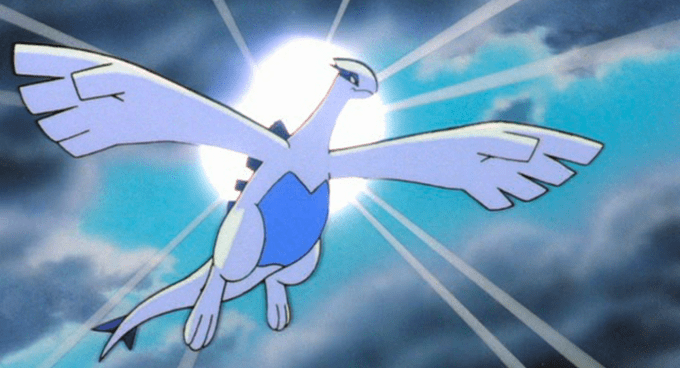 Just a quick bit of news for anyone paying attention to all the hubbub out of Pokémon GO Fest:

Legendary raids — the hardest form of the massive co-op battles that have players gather in the real world and team up to catch the game’s rarest Pokémon — will begin in the next 24-48 hours. The first Legendary Pokémon to show up in game will be Lugia.

Meanwhile, everyone who checked in to Pokémon GO Fest today will automatically get a Lugia to call their own. We were presumably meant to have one massive epic raid with the tens of thousands of people inside Grant Park — but, er, the game didn’t actually work for most of the day. Rather than pinning the day’s most anticipated moment on the slim chance that things suddenly started working, they’re just giving Lugia to anyone in attendance.

This, of course, is in addition to being offered refunds and $100 in Pokécoins as the company moves to make up for today’s technical failures.

(Cleverly, all attendees got unique, one-time use QR codes when they first arrived. They had to scan these to “check in” to the event, which enabled all of the rare spawns and raids that many players had traveled for. Anyone who tried to spoof into the event without finding an unused QR code, meanwhile, would just see the same-ol-same-ol.)

The company also announced the next Legendary Pokémon that’ll roll out: Articuno. It’s said to be based on which team participated most throughout GO Fest (Mystic, in this case, which taps Articuno as its mascot). It’s a bit of a strange metric given that nearly everyone at the park couldn’t participate — but hey. No time frame was given when Articuno would show up, but that it should be “shortly after” Lugia.

Update: “Shortly after” ended up meaning “minutes.” Both Lugia and Articuno are now available in raids.