The VC industry has come under scrutiny recently as several stories of sexual harassment and inappropriate behavior toward women have emerged.

While I applaud some early  efforts to address this issue (including Reid Hoffman’s decency pledge), we can do better.  Our goal shouldn’t be to simply  prevent creeps from unfairly using the power imbalance between founders and investors. 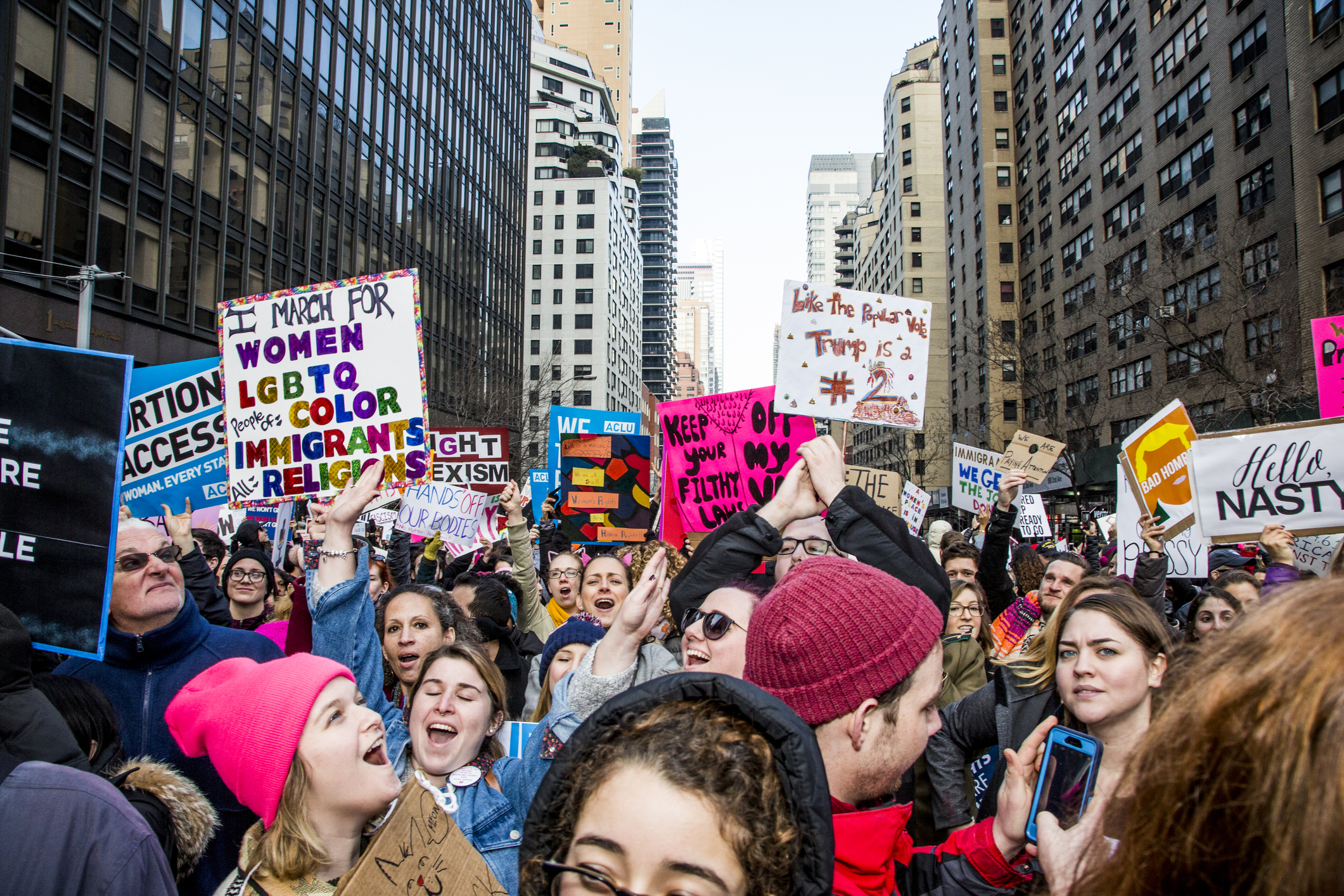 Over 400 thousand protestors participated in the NYC Women’s March on Jan. 21, 2017 in resistance to US President Donald Trump. (Photo: Brit Worgan/Getty Images)

We need to honestly reflect upon what we know empirically to be true about our industry – we lack women investors, we don’t invest enough in women entrepreneurs, and within our portfolios, specifically for technology companies, we have a problem when it comes to hiring, promoting, and paying women equally.

The decency pledge is a bare minimum; it equates to being the tallest bonsai, and in the land of Redwoods, that’s not enough. We should be pledging to stand tall and create a supportive and equal environment for women.

As a venture community we have the opportunity and, in fact, the obligation to be better.  As leaders we need to be introspective and to always be evolving. As the group funding the next round of companies, we need to be conscious of how we lead and what message we’re sending to the next generation of workers.

We have to be deliberate and systematic in our effort to CHANGE how things are today. We all want to be better in everything we are doing – and addressing the gender imbalance should be no different.

And to that point, you should be able to ask ANY VC what they are doing about it, and they should have an answer. Because we KNOW this is a problem, and if you aren’t trying to correct it, then you are conscious in your decision to leave things as they are. 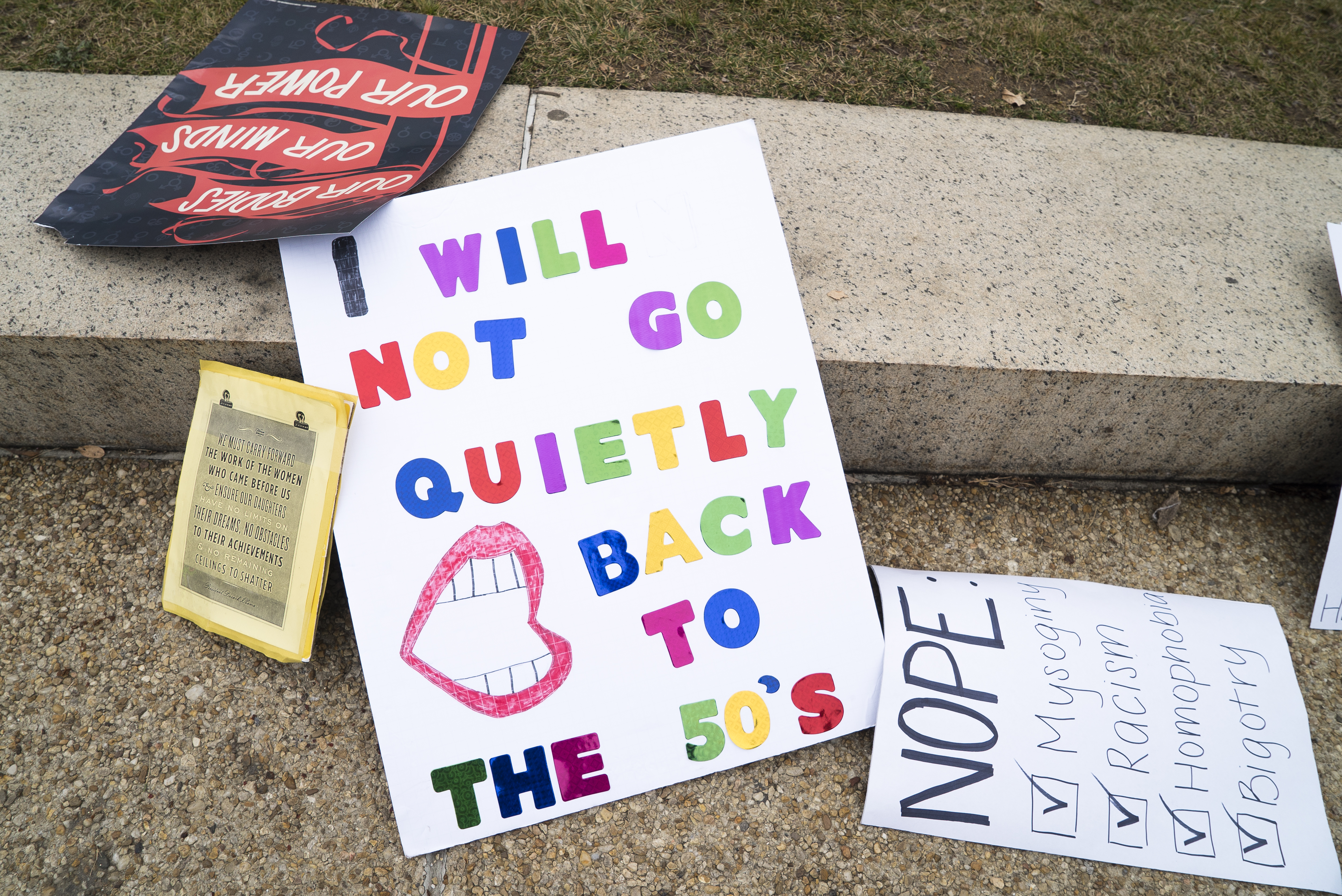 View of signs left on the ground after the Women’s March on Washington, Washington DC, January 21, 2017. (Photo by Barbara Alper/Getty Images)

There isn’t one answer to how to solve this. So rather than say you need to hire a woman, or invest in a female founder, which you should do, but might take some time…I would like to suggest something that you can do today.

For those looking for other ideas on what they can do to proactively address this problem, I find that the work of Project Include,  LeanIn.org, and Adam Grant all provide good starting points.  As a community, I hope we can put these resources and actions into place — when it comes to gender bias, we can stand taller and we can do better!