Most Econ 101 classes start with an explanation of fixed and marginal cost in the context of factories. The factory is the principal fixed cost — expensive and permanent. Canvas wants to smash this assumption of expensive, inflexible, factories by replacing infrastructure with autonomous vehicles. The Boulder-based startup is announcing its first product this morning — an autonomous cart designed to shuffle goods around chaotic and unpredictable factory floors.

Traditionally, factories install conveyor belts when they want to regularly move goods from one place to another. The problem with this is that, once belts are installed, manufacturing processes have to adapt to the physical infrastructure. An autonomous cart, on the other hand, can be reprogrammed on the fly to play a variety of rolls depending on the needs of the day.

“This is really the typical cart that you would normally see in so many facilities,” explained Jonathan McQueen, CEO of Canvas, in an interview. “It can be used for delivering parts from inbound inventory to the manufacturing line or delivering finished goods to a warehouse.” 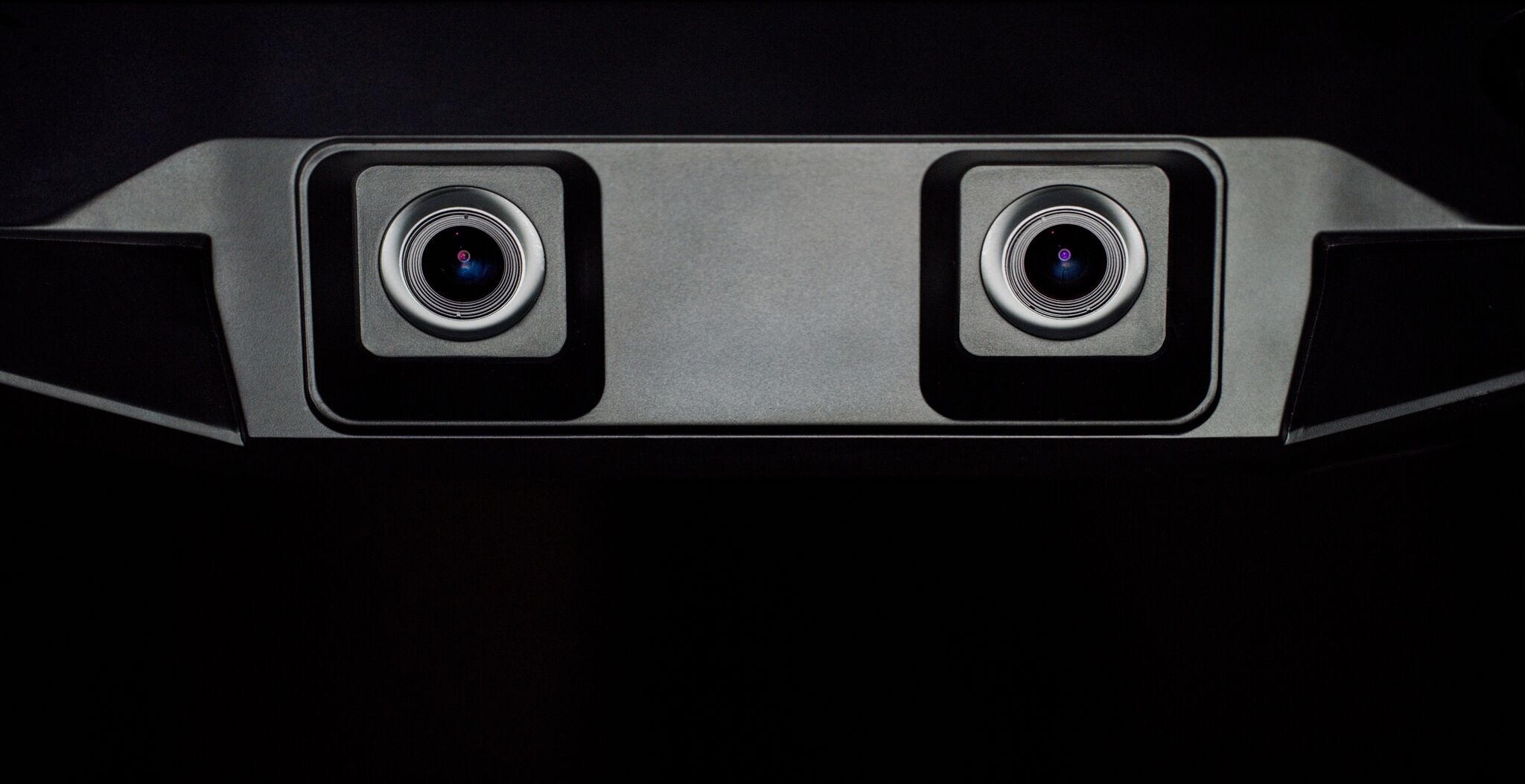 McQueen underscores that the problem of actually building an autonomous cart is quite a bit harder than it sounds. It’s true that there are plenty of autonomous bots out there for last mile delivery (etc.), but these machines typically operate in one of two environments — large outdoor spaces where GPS can act as a crutch and static indoor spaces.

First, the Canvas team designed its computer vision stack from the ground up. The cart houses a specialty 3D camera system that is used to generate real-time 3D maps. These maps contain a lot more detail than traditional 2D LiDAR. This extra information is critical in a factory environment to sense the myriad dangerous edge cases like bumps that could create havoc for operations.

The other key innovation at play is the communication infrastructure between Canvas carts operating in a fleet. If a factory has a fleet of six carts operating on the floor, the bots can share mapping data to streamline processing and enable faster and more flexible operations. 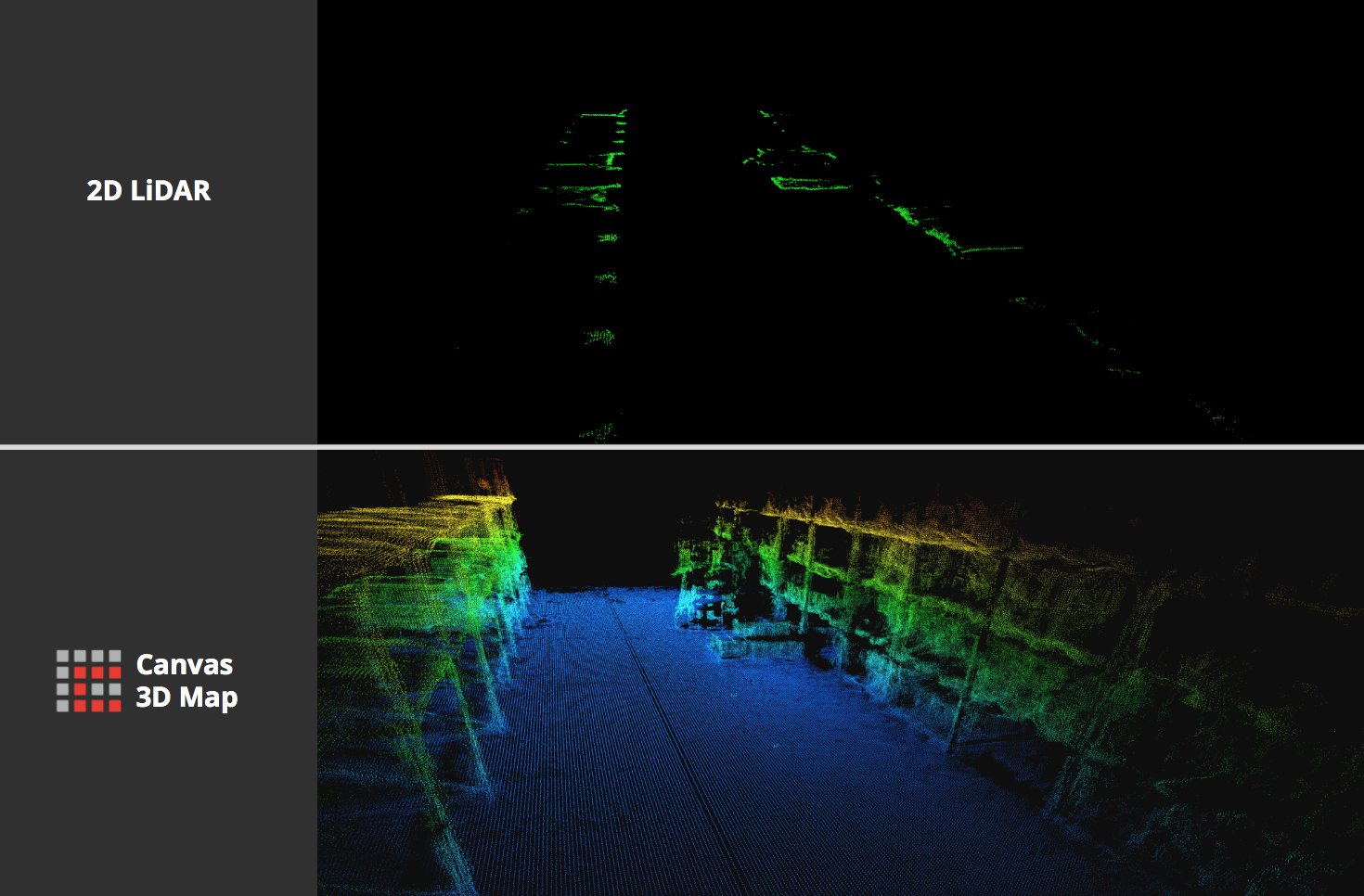 But to the end user, the Canvas cart is nothing more than metal on wheels controlled by a web app. Users can program pick-up and drop-off spots as well as routines in a visual interface.

Canvas’ long-term vision is to design a variety of indoor autonomous vehicles that can fill disparate roles on a factory floor. If they simplify enough expensive infrastructure, the team can ideally reduce the cost of automation so smaller manufacturers can benefit from it.

Visionnaire Ventures, Morado Venture Partners, Heroic Ventures and AME Cloud Ventures have all provided seed capital to Canvas, though the actual round size has yet to be disclosed. In the immediate future, Canvas will be expanding production and working to get a few hundred carts onto factory floors.