WeWork has named a new COO, Jen Berrent, a career attorney who joined the company nearly three years ago as its chief legal officer and chief cultural officer and was promoted into the role.

Miguel McKelvey, who co-founded the coworking juggernaut eight years ago and has served as its chief creative officer since, now takes on the title of chief culture officer.

In a call yesterday, both execs said that the decision was driven by the long-term interests of WeWork. Berrent, who was previously a partner at WilmerHale and first met WeWork as outside counsel to the company, says her role over the last year had already evolved in such a way that major departments within the company were reporting up to her, including public affairs, legal, strategic events, strategic planning and global partnerships.

Meanwhile, McKelvey — who describes Berrent as central to internal re-arranging at the fast-growing company — said he wants to spend more time on the company’s human resources. 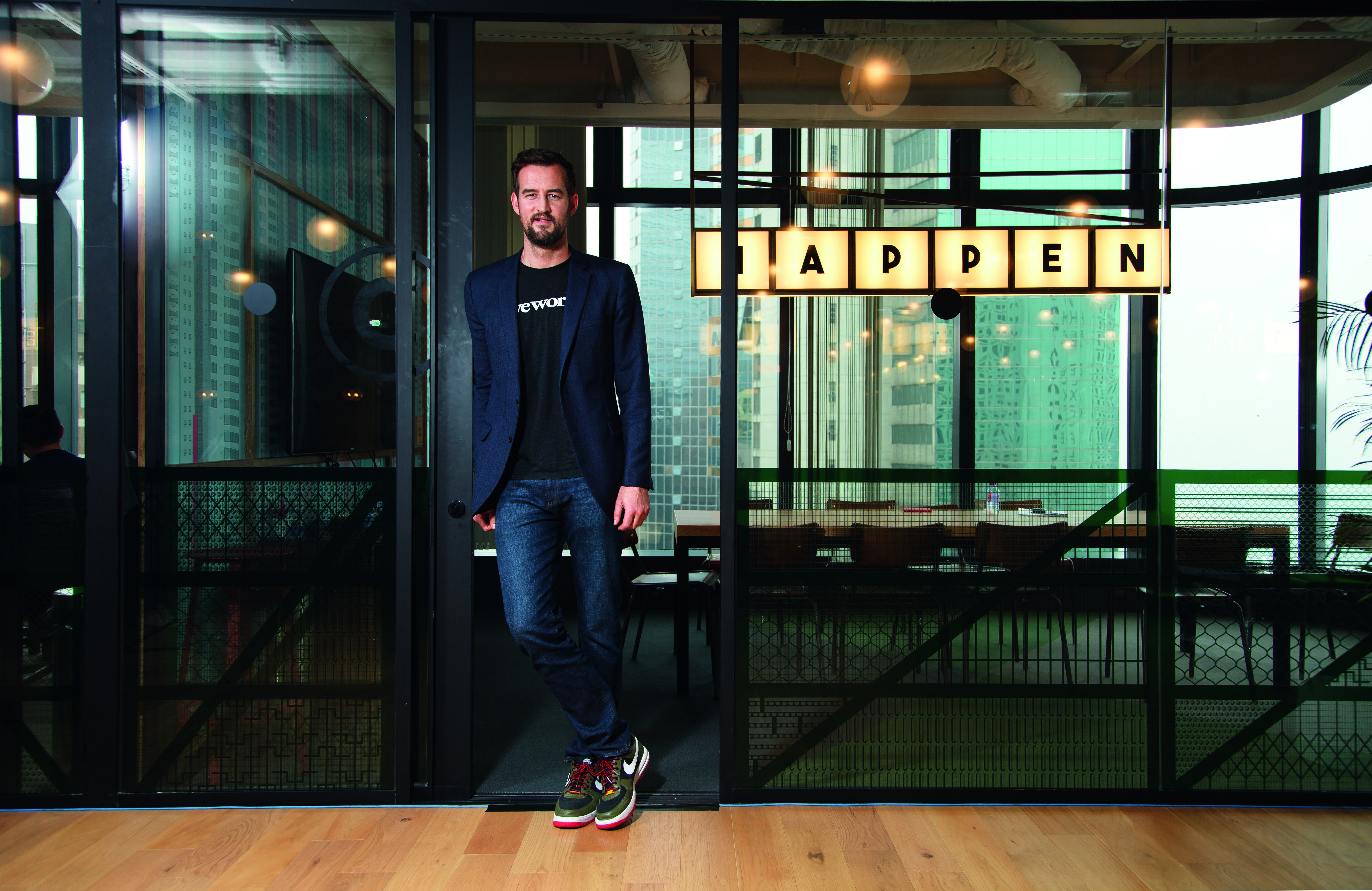 Indeed, unlike the stereotypical co-founder who wanders off to noodle next frontiers, McKelvey suggested that he had grown tired of being “purely reactive” in trying to keep up with WeWork’s many projects and wants now to “proactively think about the organization and ways to help our members, as well as our employees, become their best selves.”

Explained McKelvey, “People appreciate the environments and the sort of spirit of what we’ve been able to create. They’re asking how can they can import that. But it’s been a very organic process, so we’re approaching things in a new way and thinking about how can we crystallize these things that have been conceptual. We want to live up to that 100 percent internally first.”

Both McKelvey and Berrent declined to comment on a recently surfaced Delaware filing showing that WeWork closed on $760 million in new funding last month. But a separate source familiar with the filing confirms that it is accurate and suggests more funding may be coming.

WeWork had also raised $300 million in March. The company is now valued at $20 billion.

TechCrunch sat down with CEO Adam Neumann in May to talk about the company, its valuation and what’s on its road map.

(Corrected: When initially published, this post misreported that Miguel McKelvey formerly held the role of COO. That’s inaccurate; apologies for any confusion.)