Baidu and Nvidia announced a far-reaching agreement to work together on artificial intelligence today, spanning applications in cloud computing, autonomous driving, education and research, and domestic uses via consumer devices. It may be the most comprehensive partnership yet for Nvidia in its bourgeoning artificial intelligence business, and it’s likely to provide a big boost for Nvidia’s GPU business for years to come.

The partnership includes an agreement to use Nvidia’s Volta GPUs in Baidu Cloud, as well as adoption of Drive PX for Baidu’s efforts in bringing self-driving cars to market in partnership with multiple Chinese carmakers (you can read more about Baidu’s Apollo program for autonomous cars and its ambitions, details of which were announced this morning). Further, Baidu and Nvivia will work on optimizations for Baidu’s PaddlePaddle open source deep learning framework for Nvidia Volta, and will make it broadly accessible to researchers and academic institutions. 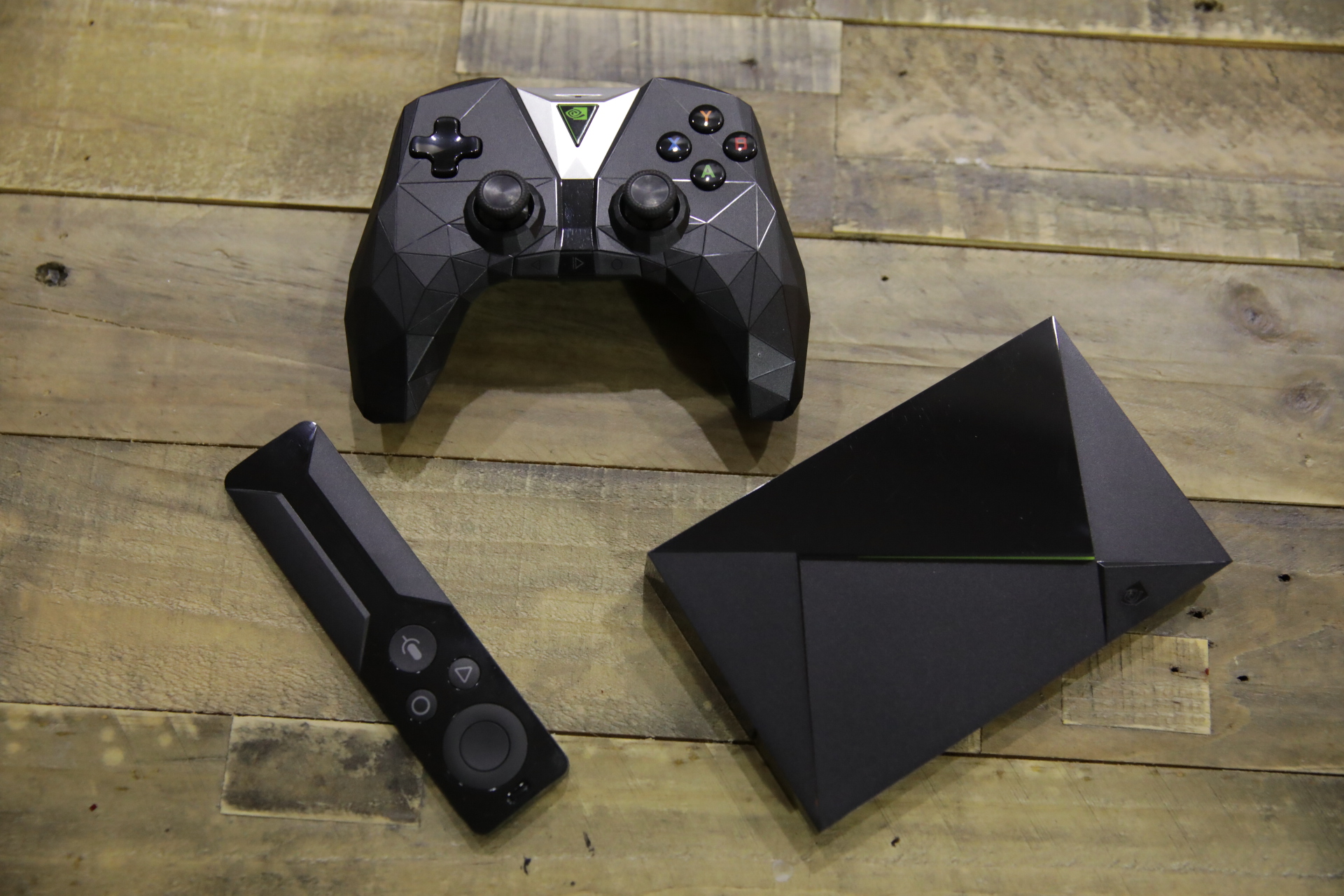 On the consumer front, Baidu will also add DuerOS to its Nvidia Shield TV, the Android TV-based set-top streaming box that got a hardware upgrade earlier this year. DuerOS is a virtual assistant similar to Siri or Google Assistant, and was previously announced for smart home speakers and devices. Shield TV is set to get Google Assistant support via a forthcoming update, and Nvidia is also set to eventually launch expandable smart home mics to make it accessible throughout a home, a feature which could conceivably work with DuerOS, too.

This is a big win for Nvidia, and potentially the emergence of one of the most important partnerships in modern AI computing. These two have worked together before, but this represents a broadening of their cooperation that makes them partners in virtually all potential areas of AI’s future growth.