The UK is getting a new commercial astronaut training facility, called “Blue Abyss,” which will include a pool with a depth of 50 meters, Engadget reports. That’s 164 feet, which tops (or undercuts, rather) NASA’s own 12 meter buoyancy lab, and it’ll help prepare paid private astronauts for the rigors of spaceflight, along with other features of the facility, including hypobaric and hyperbaric champers, and a centrifuge for simulating high-G flight.

Blue Abyss dubs itself the “world’s first commercial space and deep-sea research and training center,” and as its name suggests, the actual central aquatic abyss will be used to test underwater equipment and do research about diving and deep-sea exploration, as well as prepare the next generation of commercial space travelers and tourists for their sojourns. 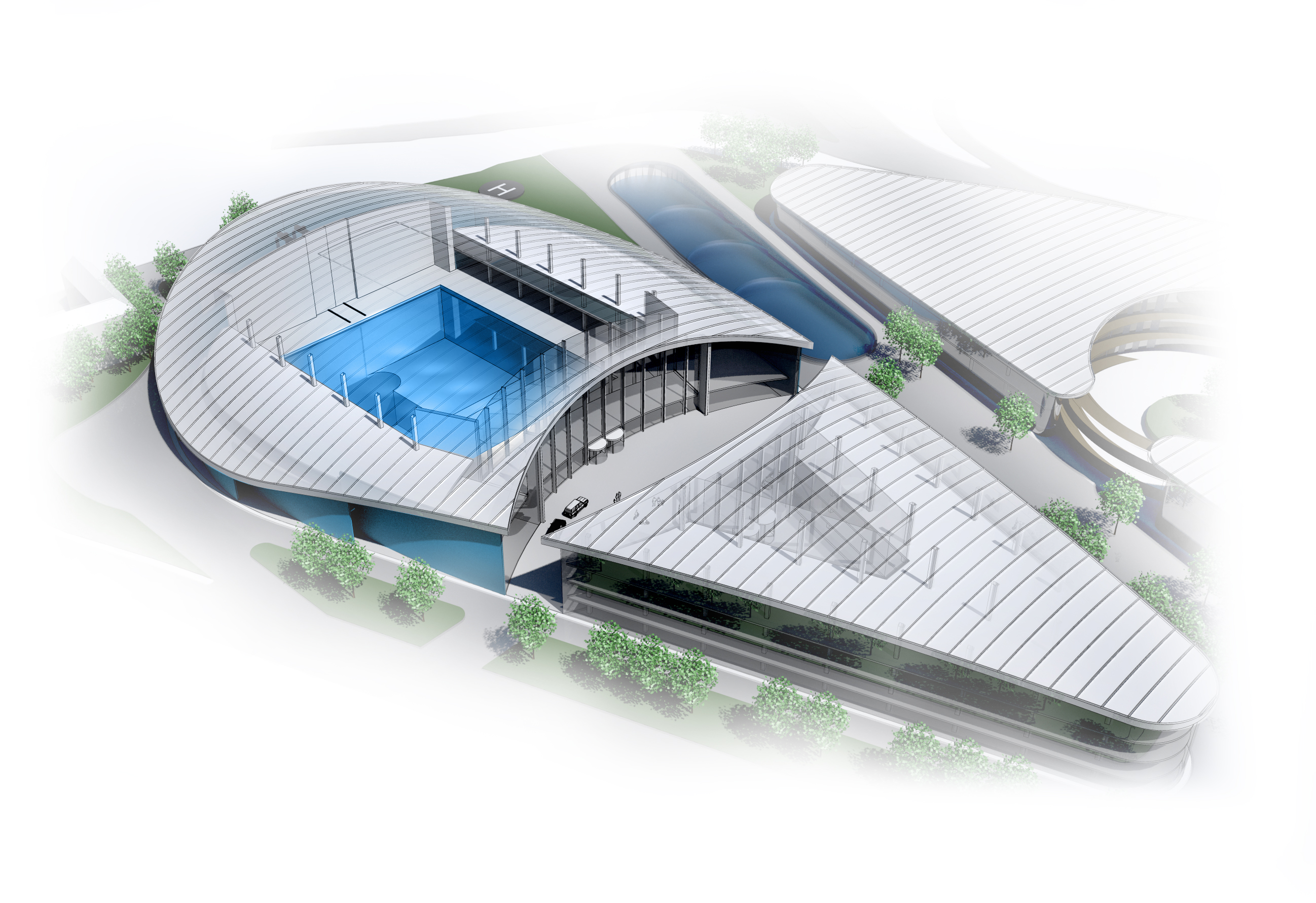 The facility is set to occupy RAF Henlow, and include a 120 room hotel among its training facilities. It’s set to begin operation in 2019, and to be completely roll fully by 2020, employing around 160 in new job creation.

Part of the Blue Abyss business model once it’s operational will be offering up “experiential space preparation packages for groups and individuals,” the company says, as well as ground-up training for commercial astronauts that will “allow ordinary people to undergo a full astronaut training programme ready for the wave of commercial spaceflight opportunities coming to market.” So basically, it sounds like there will be some live-action roleplaying for terrestrial tourists, alongside serious courses for the real space tourists.