Why would a 131-year-old soda company with $44 billion in international sales possibly want to partner with small, pre-revenue technology companies emerging from places far-flung from its Atlanta headquarters?

If the company is Coca-Cola (and it is), the answer is all about strategy. Coca-Cola has long looked to tap into technologies that will shape everything from logistics to marketing, and for the past few years, the company has found them in a small startup commercialization program it’s been running out of Tel Aviv.

The “Bridge” program isn’t Coke’s only foray into early-stage partnerships or investing.

Earlier this year, Coke shuttered it’s Founder’s Program, which invested up to $1 million in startup companies globally. Initially launched in 2014, the Founder’s Program opened with all the effervescent charm of a freshly opened Coke on a hot day.

Coke invested $250,000 each in 11 companies around the world with whispers of using the mighty power of its brand to turn the small startups into Twitter-like titans. It didn’t pan out.

The Bridge is a different kind of project, says the program’s general manager Gabby Czertok. “We’re a commercialization program. We’re trying to make money and save money for Coca-Cola,” Czertok said in an interview earlier this year.

So far, the program has worked out pretty well. Late last year, one of the small startups groomed by Coke’s commercialization efforts, Cimagine, was acquired by none other than the LA-based millennial-focused social media darling Snap. And another program graduate, Bringg, recently raised $10 million in a round of financing that included none other than The Coca-Cola Co.

That deal isn’t indicative of the types of results the Bridge program wants — Czertok would like to see these startups become big successful businesses that can keep working with Coca-Cola (and others) under their own auspices. But if you’re going to look for validation, having Snap snap up a partner isn’t bad. 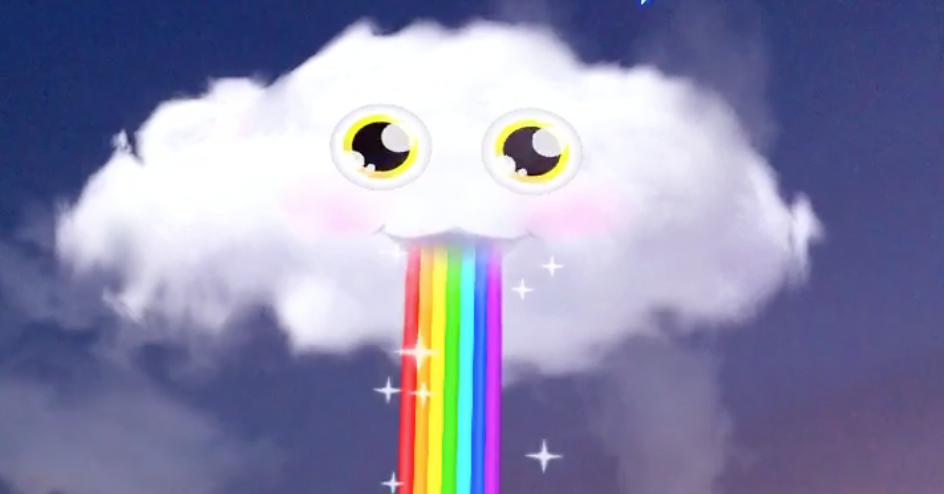 Since its launch, The Bridge has expanded its partner program to bring other companies into the mix. It’s now partnering with Turner Broadcasting (another Atlanta native) and will add Mercedes-Benz for its fourth class. And while a soda company, a network broadcaster and a car company (I swear there’s a joke in there somewhere) may seem like strange bedfellows, Czertok tells me there’s roughly a 70 percent overlap in the types of technology startups all three are interested in.

For Czertok, and Coca-Cola’s global chief technology officer, innovation officer and architect, Alan Boehme, The Bridge is a new model for corporations to follow. Rather than take economic risk, businesses can leverage their economies of scale to boost startup growth in a potentially more meaningful way.

Capital is a commodity these days, but unfettered access to customers and the inner workings of a business as byzantine and labyrinthine as some of the world’s largest beverage companies, car companies or media companies is inarguably valuable. 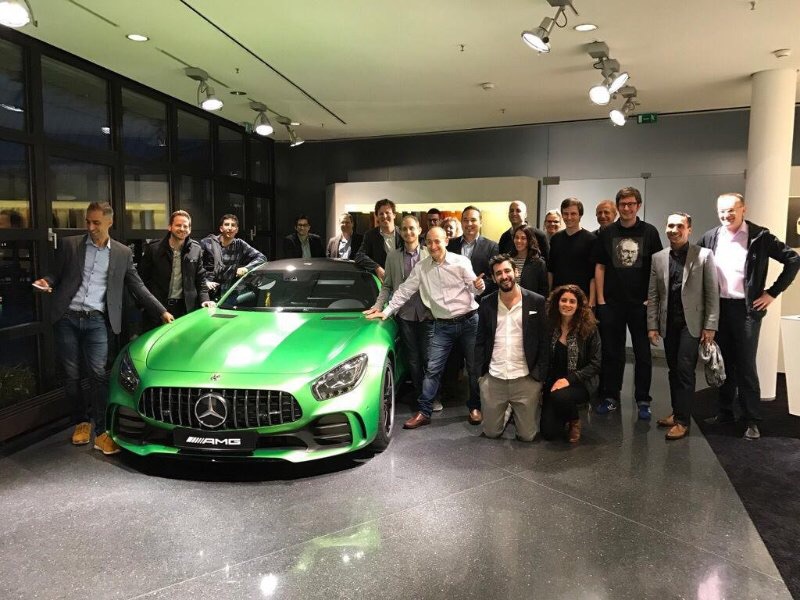 Mercedes-Benz offices with The Bridge team

In the three years, since Czertok and Boehme launched the program, 30 startups have come through The Bridge’s glass and steel doors, and have set up 90 pilots and 27 licensing agreements.

Beyond Cimagine’s successes, Turner’s e-sports tournament in Atlanta is using vBrand Sports to track 70 hours of tournament footage for brand sponsorships in the broadcasts, and Byond (another traveler on The Bridge) managed to land a contract with CNN to power their virtual reality news programming.

Here’s a list of The Bridge’s last batch of companies:

Two companies even made the trip from Latin America, where The Bridge has set up a new initiative in the last year working with bottlers in the region. That program is based in Mexico City.