New York-based startup Stayawhile announced today that it’s scored $1.5 million in seed funding to provide travelers with what founder Janine Yorio refers to as “medium-term housing.” It’s a midway point between your standard hotel/Airbnb stay and a year-plus apartment lease, aimed at vacations and business travelers who’d like to spread out their stay in a new city a bit longer than more traditional offerings afford.

The funding series, led by New Enterprise Associates, along with Founders Fund and Global Founders Capital, will go towards staffing (its current headcount is six) and rental furnishing for the startup, which has been in stealth mode up to this point. Today also marks the company’s soft launch, though it’s already been getting its ducks in a row, creating four prototype spaces in New York City. Next month, the company will begin accepting reservations for locations in NYC and Boston, with Washington D.C. and San Francisco following in the fall, and London, Paris and L.A. happening next year. 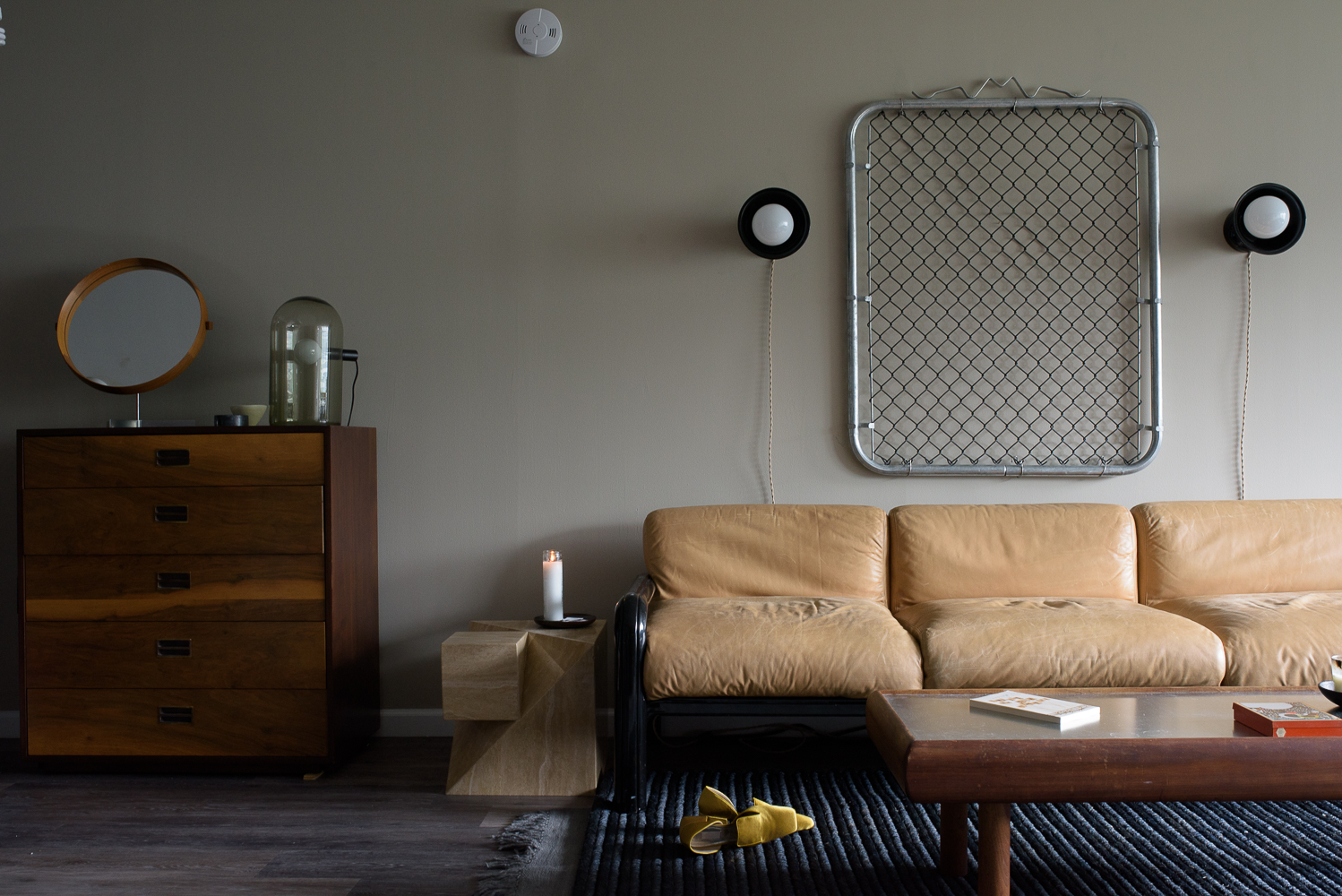 Stayawhile’s target demographic seems fairly niche to start. The company envisions its audience as “upscale nomads, bicoastal living and those living a hypermobile life.” The current pricing model reflects the buzzwordy category. At around $1,000 a week (give or take, depending on location), it’s definitely cheaper than a per-night rate at many hotels, but it’s higher than even the average Manhattan rent price, which lists for around $3,350. Yorio says the company may be open to striking deals for longer stays, but it already considers this offering a bargain. On top of that is a $200 application fee and, potentially, a membership fee, though the company’s not committed to charging that yet.

Yorio, who recently worked as the head of acquisitions for Standard Hotels, compares the business plan to Uber’s, launching with a luxury version of the service and then offering more affordable alternatives once it’s more established in the market. The startup is also banking on its consistency of product to draw people in. Former WeWork head of design, Shana Sigmond, now holds that title at Stayawhile, helping to craft a sort of unified style across the startup’s different properties. 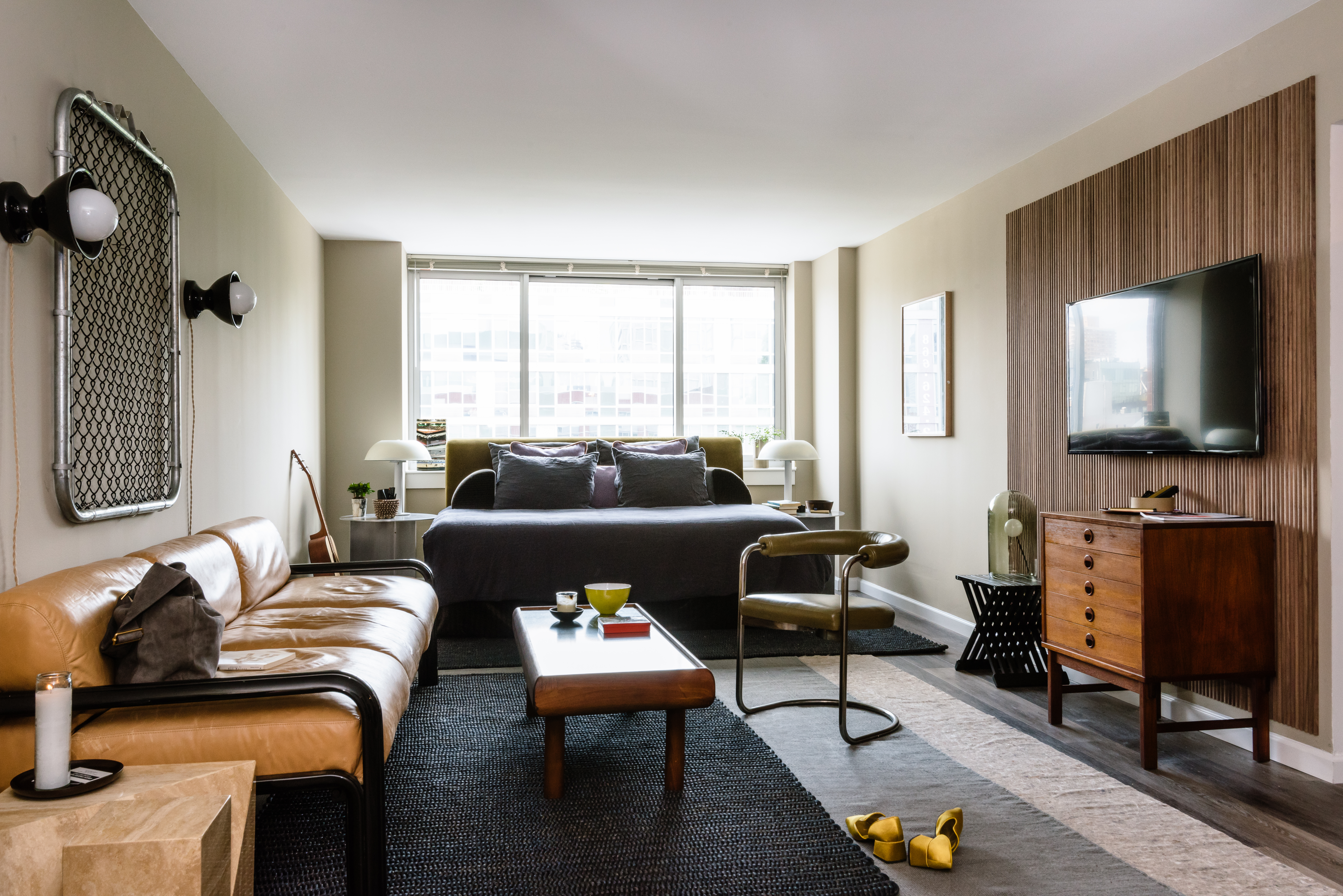 “We spend a lot of time and effort making sure this doesn’t feel like a corporate furnished rental or an Airbnb,” says Yorio. “It’s meant to be very personal and specific. It’s a mix of mid-century vintage and modern furniture, all put together in a way that’s meant to evoke a cross between the Ace Hotel and the Standard Hotel.”

Stayawhile has also struck deals with Crate & Barrel, Leesa Mattress and Parachute Bedding, among others, which will bring their services to the rentals, getting them in front of the startup’s wealthy potential demographic. Yorio also sees those brand partnerships as a potential secondary revenue stream for the young company.