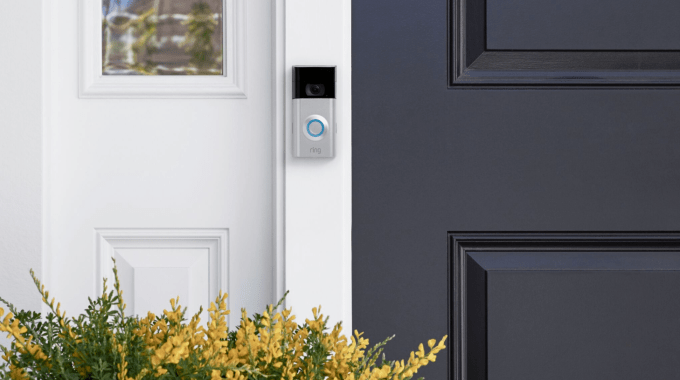 We liked Ring’s video doorbell when we reviewed it back in 2015, but it wasn’t without its quirks.

Ring has just announced Video Doorbell 2, which, as the name suggests, is the successor to the original.

The most notable change? It’s got a swappable battery now. So if you’re in one of those aforementioned setups where a dedicated power line is a no go, you won’t need to drag your whole doorbell inside just to keep it juiced. Of course, you’ll still be able to hardwire it to an existing doorbell system if the option is available.

The Video Doorbell 2 also bumps the camera resolution up from 720p to 1080p (previously only available on the Pro model, which cost about $50 more), swappable faceplates (in case you paint your house or just get bored of the color you picked initially), and the company says they’ve improved the camera’s infrared night vision mode. Meanwhile, they’ll still send you a replacement if someone runs up and rips the doorbell off your wall.

It’s a logical improvement to an already pretty solid product, and it starts shipping today for the same price the original launched at: $200. 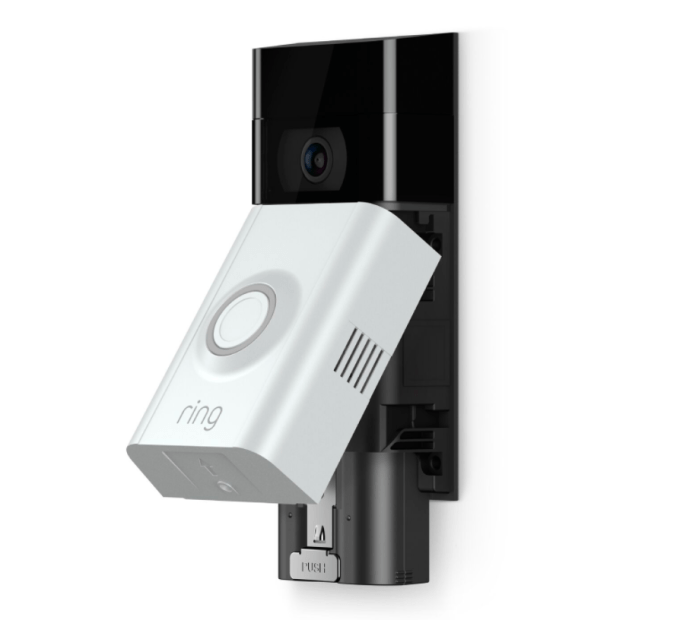