Digital pharmacy startup ScriptDash is getting a new name today, along with $23 million in Series B financing. The startup will now go by Alto to reflect its intention to go beyond just delivery.

Alto so far has delivered more than 100,000 prescriptions to 12,000 patients living in the San Francisco Bay Area since launching in June of 2015. The startup now aims to offer doctors and clinics an easier backend system to fill those prescriptions.

“Doctors and technicians call each other day in and day out trying to coordinate something but they need a technology platform,” Gamache-Asselin explained over the phone. 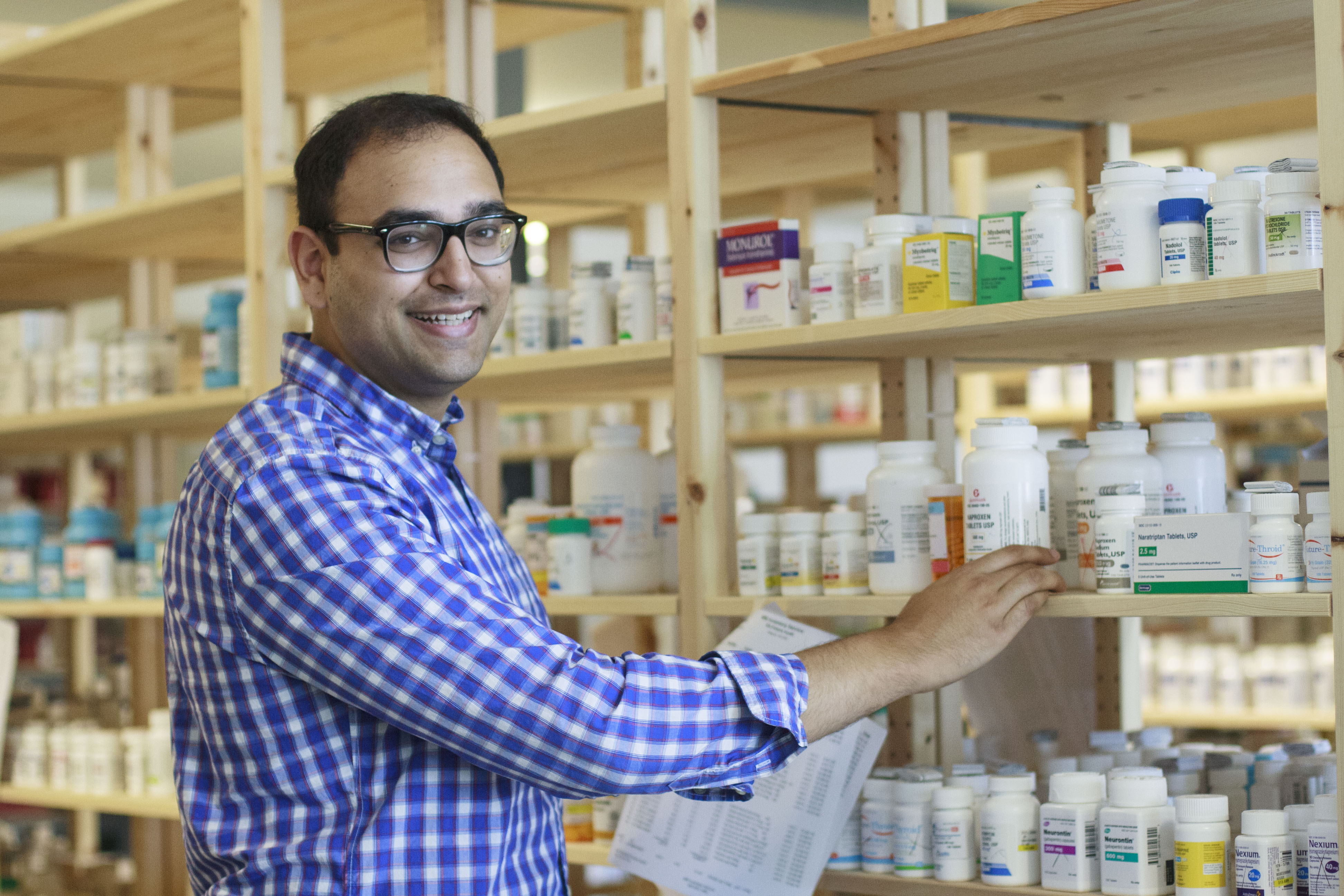 Of course, Alto isn’t the first trying to solve the communications issues for doctors and pharmacies. ZappRX, a Boston-based startup in the same space, started out with a mobile solution to an archaic fulfillment infrastructure still pervasive within the modern pharmacy;  Capsule is a drug delivery startup out of New York working to modernize prescription fulfillment and Zipdrug is another that comes at it as a sort of Postmates for prescription delivery.

Each have their strengths and tackle the issue in different ways.  However, Alto’s course of action is to modernize on the backend and onboard providers to use the startup’s new pharmacy communications platform.


That move could likely boost Alto’s sales going forward. Prescription refills is a very small percentage of the pharmacy biz, according to Alto co-founder Vlad Blumen. He says walk-ins and postdated prescriptions are where we see the most action. So, if Alto is to grow, it needs to rely more on the doctors sending new or infrequent prescriptions through the system to fulfill orders. With that in mind, it makes sense for the company to build a backend terminal to fulfill orders rather than focus just on prescription delivery.

Alto is also pushing beyond the Bay Area for a nationwide rollout with the new capital. Most of its competitors have focused on certain cities and areas so it will be interesting to see how Alto fares with such a large expansion.