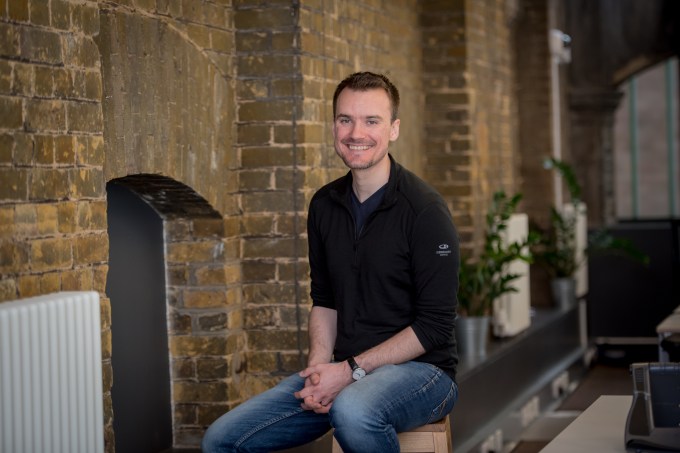 Entrepreneur First, the company builder and early-stage investor, has recruited two new venture partners, each of whom have exited a London startup in the last couple of years.

“We’re excited to add Tim and Toby to the EF team,” Entrepreneur First co-founder Alice Bentinck tells me, confirming the appointments. “They are well-respected and well-known members of the London startup scene, and I’ve been super impressed at the way they approach mentoring and coaching very early stage startups.”

The reference to mentoring and coaching relates to the specific role that venture partners play at EF. This sees them typically spend one day a week supporting teams going through the current program, and on a rolling basis, so potentially supporting future cohorts too depending on how long they choose to remain a venture partner. 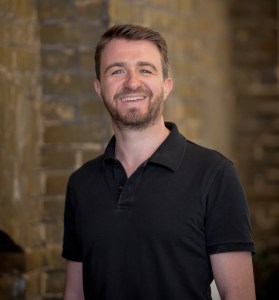 Key to this, and different to the more thinly spread mentoring provided by some traditional accelerators, is that EF’s venture partners — as the name suggests — have “skin in the game” in the form of vested equity in the early-stage investor’s fund. That way the support they provide to portfolio startups carries more commitment and the interests of mentor and mentee are greater aligned.

“As you may know, EF believes in providing extensive and consistent support to our companies from the minute they form, all the way through to closing their seed round (around 12 months),” adds Bentinck. “The teams get 45 minutes a week with their assigned venture partner. We see this form of mentoring and coaching as the most effective way to build and support early-stage startups. No bullshit random mentoring here.”

I also understand that the hope long term is for Entrepreneur First to become the natural “stopping off point” for entrepreneurs in Europe and Singapore who have successfully exited and are, perhaps, in-between ventures.

Meanwhile, EF also counts Jon Folland (co-founder of Nativ, which exited to Ooyala) and Chris Mairs as venture partners, whilst Nadav Rosenberg (ex-Groupon and Taboola) is a partner and Joe White and Wendy Tan White, founders of Moonfruit, are general partners.