It’s been a rocky road to glory for Discord, a startup whose iPad battle arena game, “Fates Forever,” earned it a top spot at our 2013 TechCrunch Disrupt show, but wound up flopping with users.

What a difference a few years makes. After pivoting to a voice and text chat tool for video game teams and trash talkers in 2015, Discord’s current trajectory makes it one of few consumer-facing companies that’s now reaching “escape velocity,” as one of its early investors gushes.

In fact, San Francisco-based Discord has 45 million registered users on its platform, quadrupling from a year ago, with 9 million daily actives. Now Discord is aiming to become the communication layer for gaming, recently closing a competitive financing toward that end.

Index Ventures is said to have led the roughly $50 million funding round, which quietly took place in January at a pre-money valuation of $725 million, according to our sources. Institutional Venture Partners also chipped in a significant amount. And earlier backers — including Spark Capital, Greylock Partners and Benchmark — participated.

When pressed for comment TechCrunch’s report, Discord confirmed to us that it had raised a funding round earlier this year, and provided this statement from CEO Jason Citron:

“We are extremely proud of the impact Discord is making and the progress of our mission to connect people around their love of gaming. This has resonated with our community and also the investment community who see the value in what we are creating. Any investment we earn is poured directly into making Discord better and supporting the massive growth we’ve seen over the past year.”

A source close to the company says Discord will likely raise more money soon, too, given outside interest. (There “isn’t much else going on in consumer land right now,” observes this person.) 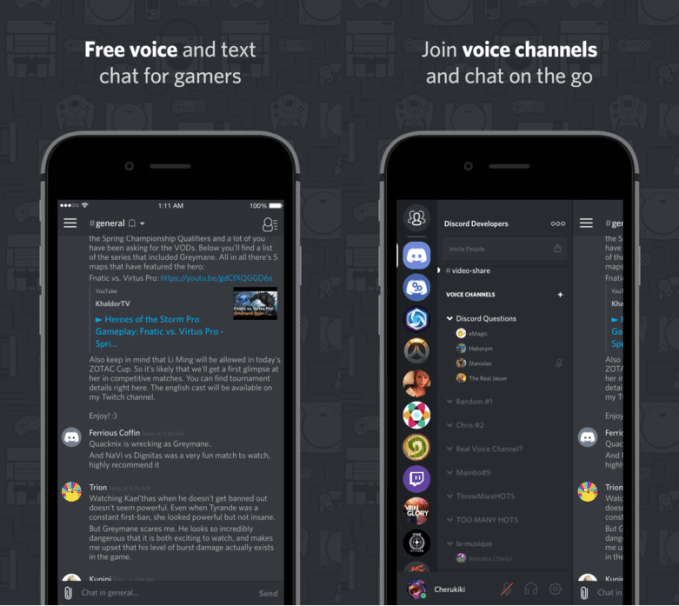 Interestingly, some of that new capital went toward cashing out employees, a move that has seemingly created mixed feelings among earlier investors. One source says “quite a bit” of the new round was used to acquire the secondary shares of Discord staffers, with this person expressing concern that liquidity has come too soon for those employees, considering that Discord was founded in 2012.

Another source notes that Discord enabled its early employees to sell their shares to ensure that everyone’s interests are aligned. Given that Discord pivoted from its early mission and that it today requires different skill sets than at the outset, not every employee who began with the company remains well-suited to its current mission.

This same source calls Discord’s CEO a mobile gaming pioneer, noting that Citron previously founded, then sold, the mobile-social gaming network OpenFeint for $104 million, roughly a quarter of which landed in his pocket. The implication: Citron isn’t in this for a fast buck.

None of the company’s earlier investors seized on the offer to sell in the secondary offering, though it was also presented to them, we’re told. Says one early backer, “Given how well the company is doing, why would we do that?” 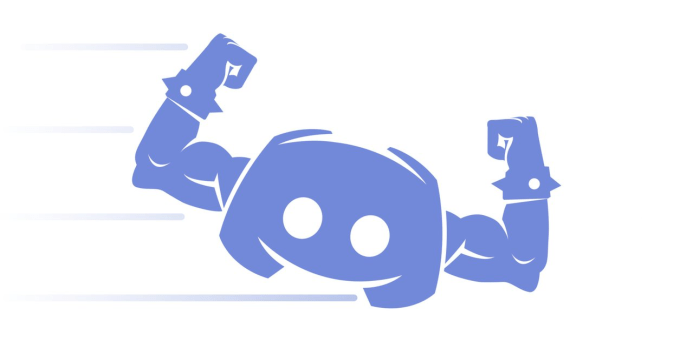 Whatever the case may be, there’s little question that Discord needs all eyes on the prize. The fast-moving and tumultuous gaming business is full of direct competitors like TeamSpeak and Microsoft-owned Skype. And then there’s Amazon’s game-streaming juggernaut Twitch, which last year joined the battle to control this same communications layer by acquiring a direct competitor to Discord called Curse.

Facebook, with its billion-plus-user Messenger and WhatsApp products, always looms over the chat space, too.

With Discord’s fresh capital and Citron’s history of building the games that his company now augments with chat, Discord is as well-positioned as any to beef up its marketing, grow its audience, and steal users from its sluggish rivals. The cash adds to Discord’s $29 million in confirmed raises plus more undisclosed funding. 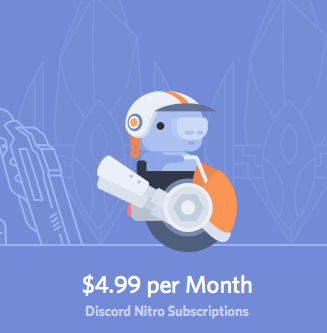 Still, Discord will have to figure out how to turn itself into a self-sustaining business. Some believed Discord was angling for an acquisition by Amazon/Twitch. Since Twitch bought Curse instead, Discord can’t expect an easy exit unless it can attract Facebook, Google, or a China-based giant to draw it into one of their own, sprawling portfolios.

Discord has promised to keep its core product and features free forever. That ensures users can trust it to be their continued home for game communications. (Discord’s savvy user base would likely jump ship to a free alternative if it tried to jack up the prices.) Yet it also limits some of its money-making potential.

For now, it offers Discord Nitro for a $4.99/month subscription that provides users with a few cosmetic perks like GIF avatars, custom emotes, a Nitro badge, and increased file upload size limits.

It will need to dream up more compelling reasons to subscribe if it wants to boost earnings. Video chat might be a good option, especially since Curse already offers it. Discord might alternatively want to break into ecommerce, working with game makers to sell their titles and downloadable content bonuses inside its chat interface. 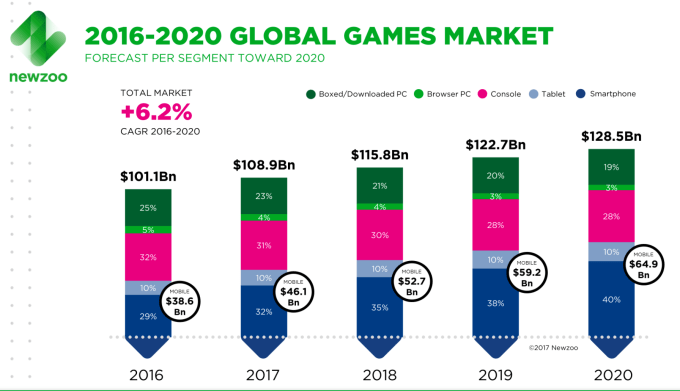 Otherwise, Discord may have to keep raising more money. Operating all the free voice chat servers, and paying top game streaming celebrities hefty sponsorship fees to keep their communities on Discord is surely getting expensive.

There are more challenges ahead. Discord will have to police abuse and other problems in the small percentage of public chat rooms available on the platform. Luckily, most usage is on private servers operated by close groups of friends where foul language is more about joking around than harassment. Discord has also begun to see some usage outside gaming, with its text and voice chat becoming channels for subreddits on topics like whiskey, or politics. The latter could need attention, since alt-right groups have been known to use Discord to organize their trolling.

The good news for Discord: hardcore gamers we talked to said it’s firmly the fan favorite, developing a powerful brand inside a close-knit but rapidly growing community. It’s estimated that around $62 billion will be spent on non-mobile video gaming this year. Bolstered by its new financing, Discord could become a lucrative gateway to that spend.