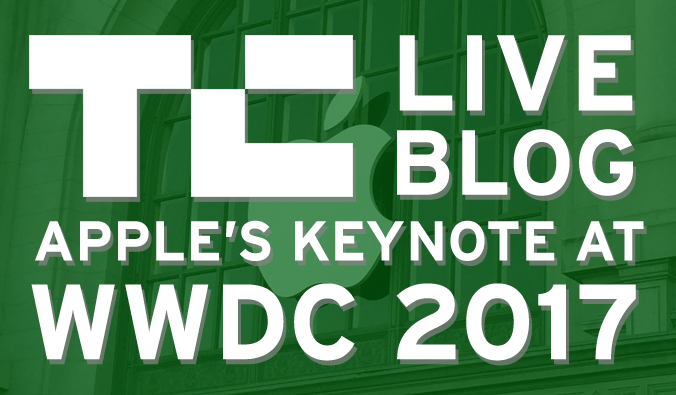 It’s time, Apple fans. It’s Day 1 of Apple’s Worldwide Developer Conference — which, in turn, means it’s time for Apple to debut pretty much everything it’s been working on behind the scenes for the past year. Just as we’ve been doing for ages and if you can’t watch the live stream at work, we’ll be reporting live from the scene with up-to-the-second updates as the news unfolds.

So what will Apple announce? The rumor mill has churned out whispers on everything from a major new build of iOS, to new MacBook Pros, to Apple’s take on the Amazon Echo/Google Home speaker concept. You’ll have to tune in to find out — fortunately, you’re in the right spot. We’ll be live blogging right here on this very page.

The keynote is scheduled to begin at 10 AM Pacific. For our friends around the world: that’s 1 PM Eastern, 7 AM Hawaii, 6 PM London and 1 AM on the 6th over in Beijing. With that said: swing by early. We pretty much always start bringing back photos and commentary from around the event before the keynote actually starts.