Meet Drift, the startup that’s hoping to change the way people pay for, and receive, the resource that makes modern life possible — power.

Using a combination of machine learning, predictive analytics, energy management, and high-frequency trading tools, the Seattle-based company is looking to provide its customers with lower cost power, and point the way to the future of the U.S. power grid.

Utilities have struggled for years to implement technologies that will make the generation, distribution and management of power cheaper and more efficient. But billions of dollars of investment in legacy infrastructure have held back progress.

National residential electricity prices have risen nearly 50% since 2003, according to a statement from Drift citing the Energy Information Agency.

Utility companies estimate how much electricity they will need to power the market for a given day 24 hours beforehand.  Those estimates are based, in many cases, on a rough combination of average monthly energy use in the previous year and citywide weather forecasts for the next day. 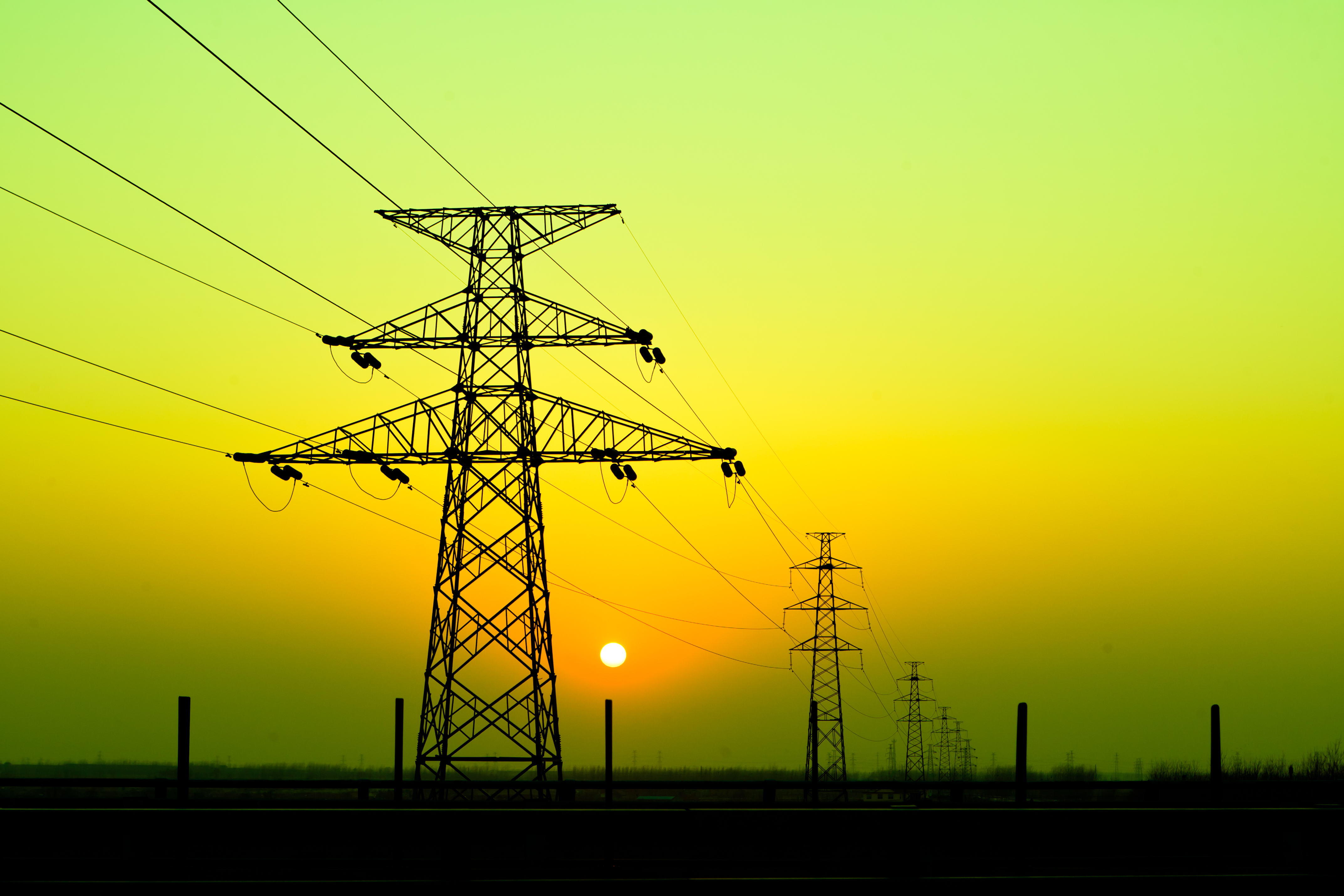 For Drift chief executive Greg Robinson, the fact that that process hasn’t been updated in decades is absurd.

“I have been obsessed with electricity and power my whole life,” Robinson tells me. “I grew up on a farm in upstate New York outside of Watertown… The one thing you can guarantee that everyone would complain about was the power bill.”

Robinson met his co-founder, Ed McKenzie, when he was at the University of Washington looking for a bassist. McKenzie was an engineer at Google Maps at the time and he and Robinson shared a mutual love of music and a mutual fascination with the power industry.

After graduation, Robinson worked for Questar Energy Systems, a company that made solar tracking systems and remotely managed solar energy systems. “I thought I could save the planet one solar system at a time,” Robinson joked.

Soon he realized that developing systems and managing them for individual consumers wasn’t going to move the needle on reducing energy prices for everyone.

His thesis, eventually, was to give individual consumers access to the same tools that big utilities have to manage their power loads and expenses.

The issue is this… on a grid scale there are tools that exist to make sure that power flows relatively smoothly and that the lights are kept on for customers, but none of the benefits of those technologies trickle down to the customer level.

Utilities are worried about keeping gigawatts of energy moving around a system so the lights stay on for everyone. Lost in that calculus is making sure that the process is the most efficient and cheapest for the small homeowner or business that uses that power. 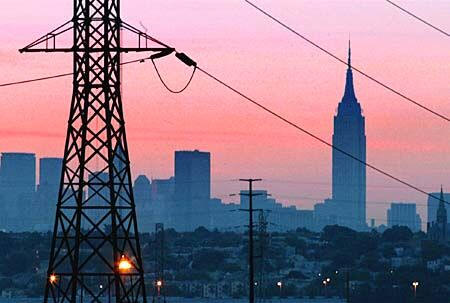 To change that equation, Drift has applied for and been licensed as a utility in New York. As a new utility Drift is a market participant that can manage electricity for its customers by trading with commodity owners, independent power producers, and companies like Con Edison to get power to its customers.

In a sense, through a network of small power producers, Drift can bring the same kinds of on-demand power movements that utilities use to keep lights on to keep prices down for subscribers to its energy service.

“Today we’re starting definitely in the US stripping out the experts and the middle men from the supply chain first and then connecting all the disparate, underused energy resources.”

“Sixty percent of the energy we make goes unused [in the US],” says Robinson. “Our solution to that is price responsive and demand elastic.”

What that means is that while utilities and independent system operators are often calling on large power plants known as “peakers” to power up and generate electricity to met unforeseen spikes in demand (or telling companies to power down their generators in an effort to keep the power flowing through power lines balanced), Drift is doing the same thing with companies and houses with off-grid generation sources to bring prices down for its network of customers. 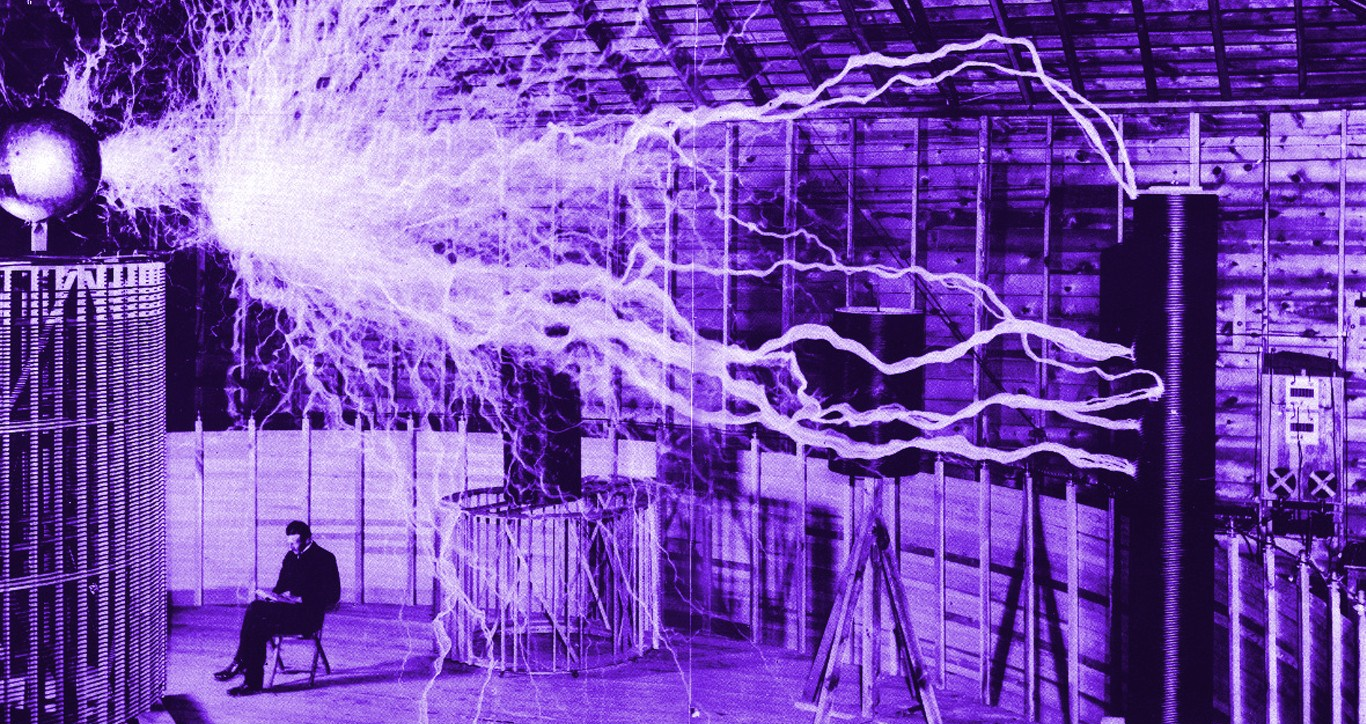 When someone signs up for Drift, they put in the type of property they’re in and their address and select what kind of power they want (either from a mix of renewable and fossil fuel generators, or purely renewable).

Drift will then monitor their power consumption throughout the day and bring on additional micro-power generators to modulate the cost for consumers.

In the private beta the company ran before its general launch today (in New York), Drift saved customers an average of 10% on their utility bills and savings can reach 20%. Those numbers may increase over time.

The way the company makes money is through a monthly subscription fee that it charges customers for their power. The company keeps costs down and makes a profit off of the difference between the amount of money a customer spends per month and the bulk power purchases that Drift spends on supplying customers with power. (Those numbers are for a mix of fossil fuel and renewable power… pure renewable energy costs roughly the same as a regular utility bill, Robinson said).

How much does all of this cost? Robinson said a subscription to Drift amounts to roughly $1 per week.

To finance its efforts to become a utility (available in every state that allows independent utility operators), Drift has raised $2.1 million in financing led by First Round Capital. Other investors in the round include Lerer Hippeau Ventures, SV Angel, Liquid 2 Ventures (run by football hall of famer Joe Montana), Third Kind Venture Capital, Acequia Capital, Kal Vepuri, and Joshua Schachter.

As for Drift’s big vision, Robinson says the company is just getting started. “We’re turning the users that were renting the power system into owners of the power system.”