This is the best way to get up to speed on everything going on in tech. Kleiner Perkins venture partner Mary Meeker’s annual Internet Trends report is essentially the state of the union for the technology industry. The widely anticipated slide deck compiles the most informative research on what’s getting funded, how Internet adoption is progressing, which interfaces are resonating, and what will be big next.

You can check out the 2017 report embedded below, and here’s last year’s report for reference.

The easiest way to read it is our highlights deck: “The best Meeker 2017 Internet Trends slides and what they mean”

Here are a few initial takeaways:

For more analysis of what’s most important from the massive 355-page slide deck, read our highlights:

“The best Meeker 2017 Internet Trends slides and what they mean” 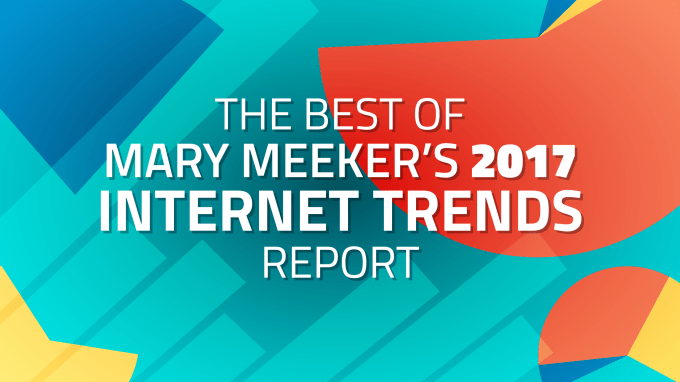