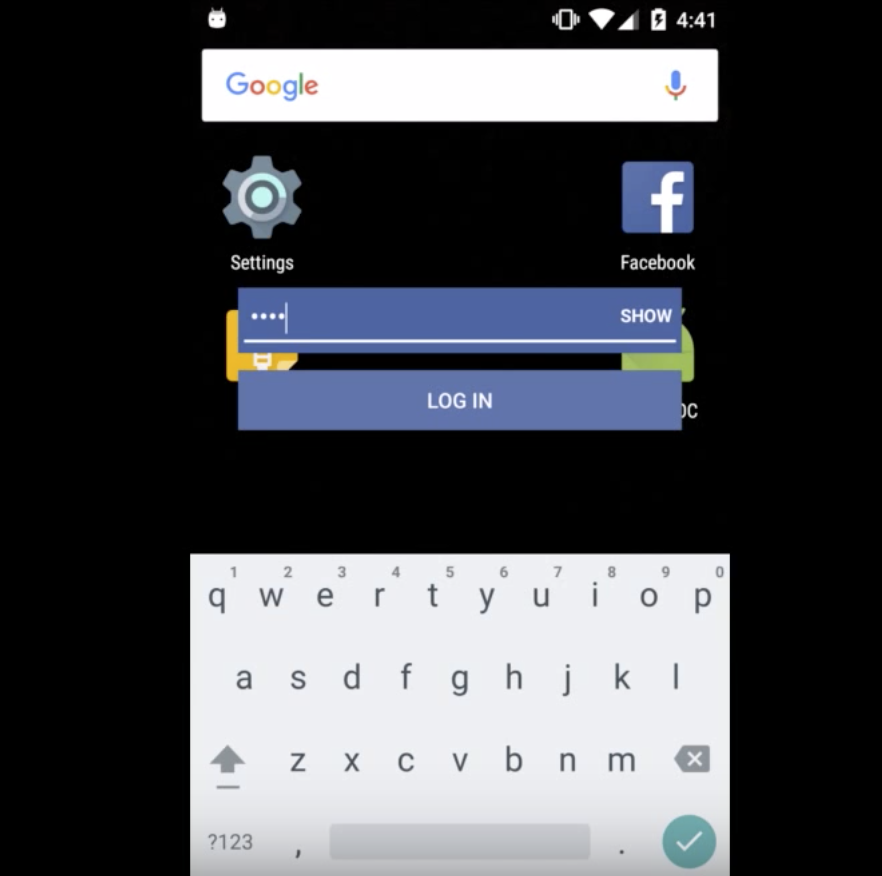 “As of now, I think these attacks are as powerful as they can get,” he said. “The ball is in Google’s court now. That being said, it seems the new version of Android O might address some of these, we’ll start playing with it right away and see how it looks. We’ll keep the website updated.”
[youtube=https://www.youtube.com/watch?v=RYQ1i03OVpI]