What if you’ve wanted to join the PC gaming community, but don’t have the means to purchase a PC that costs thousands of dollars? PlayKey has a unique approach to virtualization/cloud gaming with payment tiers that determine stream quality, the ability to play games by either purchasing them from PlayKey, or making use of your own Steam game library. 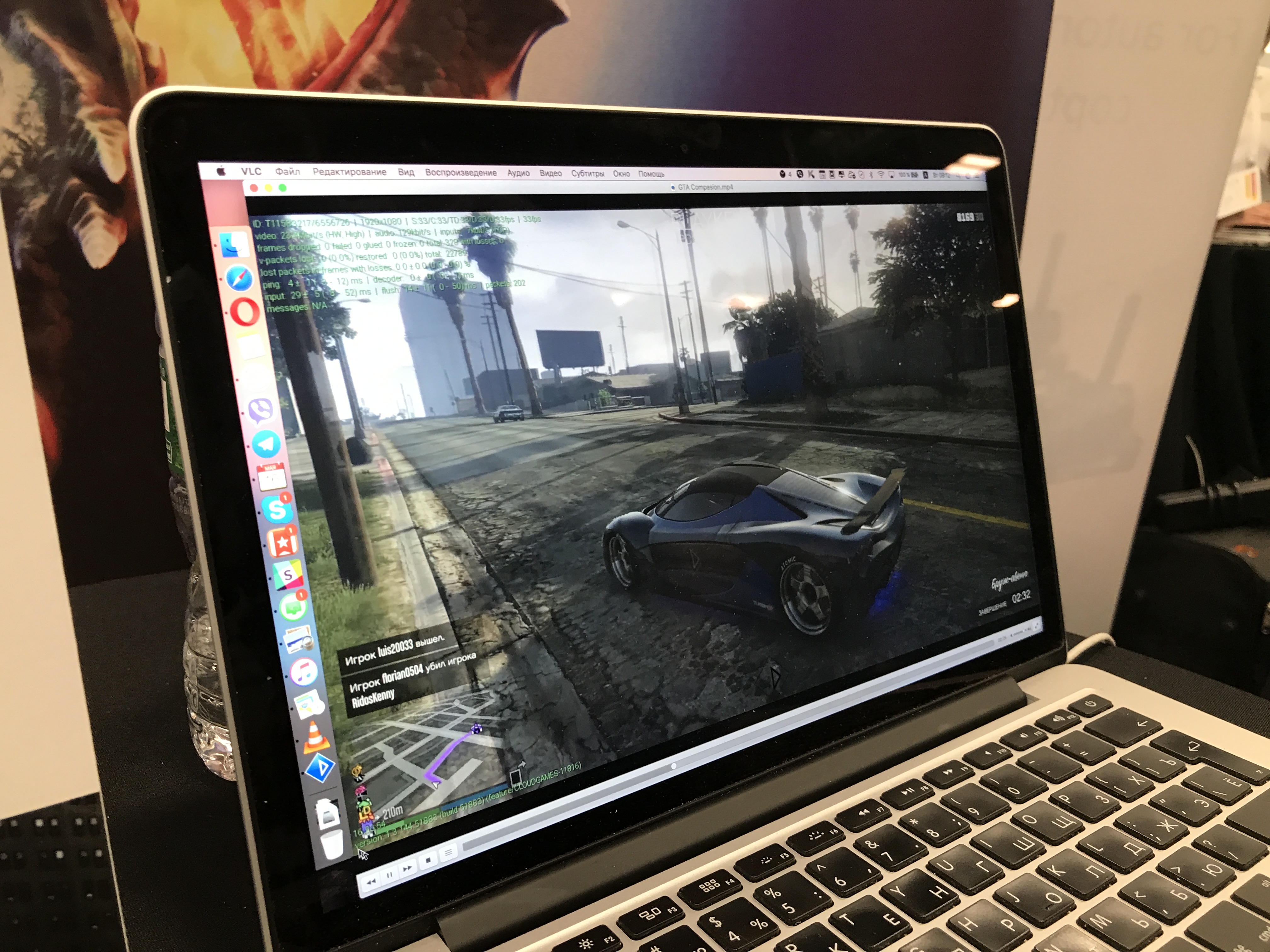 PlayKey’s business is based around its servers located in Amsterdam, London and Frankfurt, while being headquartered in Russia. During Tuesday’s Startup Alley, I spoke with Vadim Andreev, PlayKey’s VP of gaming strategy, about the specs and the requirements of using the service at its best settings: “Users can use their own Steam library with our service, buy the game from Steam directly, or purchase the key and subscription from us.”

Additionally, Playkey isn’t stepping on the toes of publishers or Valve, as they’re technically working as a collaborating partner for purchasing game keys, while also running a virtualization service to help those games.

With this two-lane approach, I think there’s potential here for enabling a gamer who wants to play PC games, but can’t afford a gaming PC. After all, if you do stop using the service, you still technically own and have the rights to play the game — but then you’ll need a gaming PC.

One of the key differences between PlayKey and failed cloud gaming competitors of the past, is their optimized server runtime (thus lowering operating costs). PlayKey can run different 20 game sessions (or users), simultaneously on the same server with multiplayer support. Monitoring tools are also available, allowing you to see packets lost, game FPS, resolution and more.

In order for PlayKey to work, you’ll needs a minimum download internet speed of 10MBps, required for PlayKey to stream at 720p resolution and 30 FPS, under a $10 monthly subscription. However, if you opt for the $20 monthly plan, you can stream games at 60FPS 1080p HD resolution, at ultra settings, with the minimum requirement of a 20Mbps internet connection.

So, just how would you be able to start streaming? 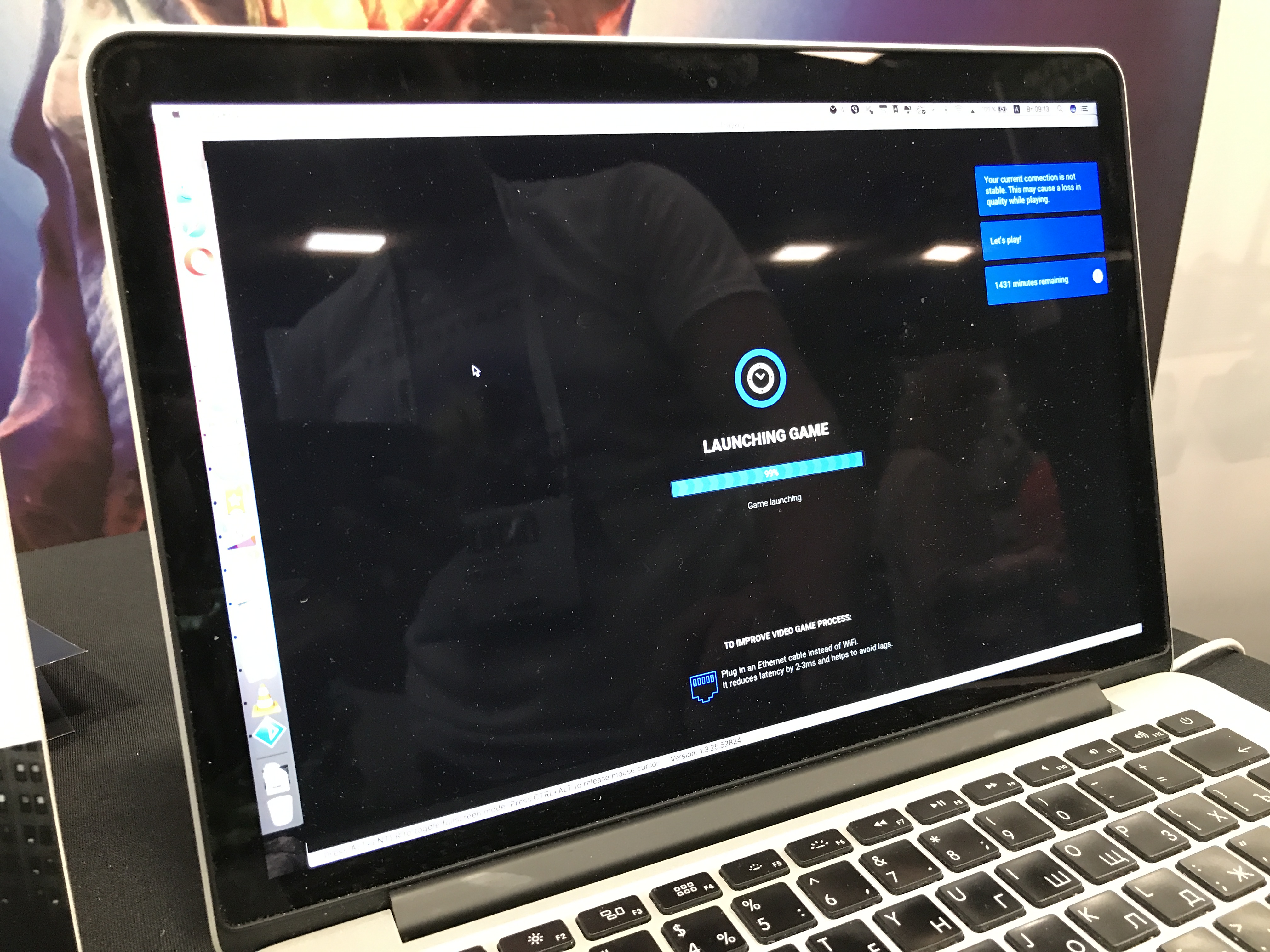 You start off by signing-up, paying $20 for the HD subscription (for example), then purchase your game key from Steam or Playkey directly (or just logging in with your own Steam ID and library). A virtualized window will appear on-screen, where PlayKey initializes the launcher and the game begins to run in fullscreen. Also, if you’re worried about game saves: cloud sync is supported and still tied to your Steam account, including social and screenshot features.

If you’re not ready to take the cloud gaming plunge, you can also demo PlayKey for 30 minutes, so I’d say give it a shot.