Uber is expanding its Advanced Technologies Group (ATG) with a new office in Toronto, headed by local AI researcher Raquel Urtasun, a University of Toronto professor and the Canada Research Chair in Machine Learning and Computer Vision.

Urtasun joins Uber in a senior role at Uber’s ATG, at a time when the organizational unit, which drives most of Uber’s work on autonomous driving, is in need of more stability at the top.

Urtasun’s work on self-driving technology in general, and specifically with perception algorithms that help autonomous vehicles take better measure of their surroundings, have made her an influential figure in the growing self-driving space. She joins a number of other top AI researchers coming out of University of Toronto who have gone on to secure positions of importance at major tech firms; U of T AI pioneer Geoffrey Hinton, who heads Google Brain’s Canadian operations, is another.

Uber’s opening of an ATG office in the city also comes with a sizeable contribution to the newly formed Vector Institute, a new research organization funded by federal and provincial government sources, as well as leading local and international technology companies, like Google, Thalmic Labs and more. Urtasun is a founding member of Vector, and described it as an imperative step in helping to make sure that Toronto and Canada retain leadership positions in the field of AI on a global scale.

Still, Urtasun said that while she’s very happy with her academic and research work (and will continue both teaching at the University of Toronto, and devoting time to the Vector Institute), there comes a point when working with industry is the next logical step for furthering progress when it comes to achieving truly autonomous vehicles. 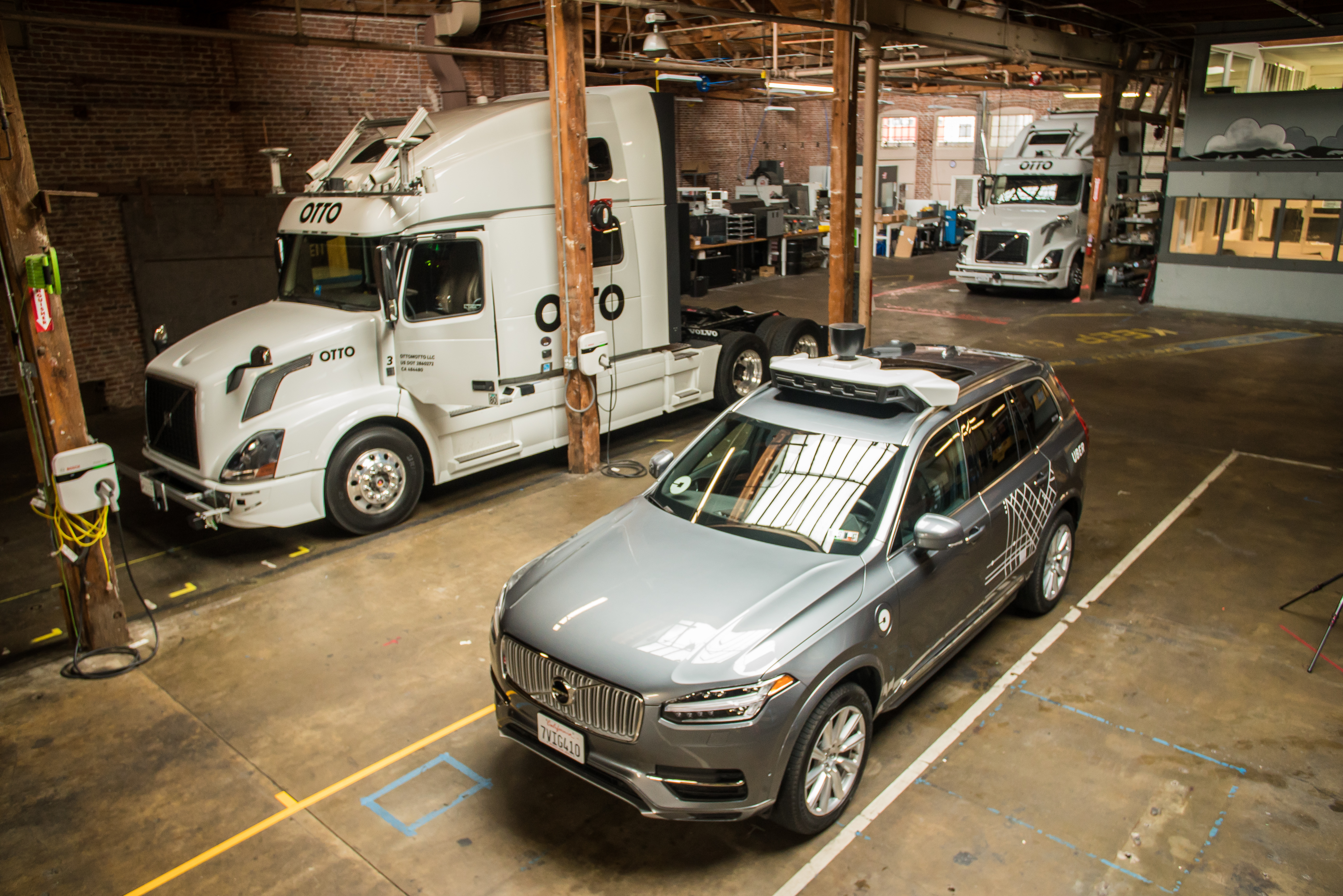 “Doing research in self-driving cars, there is only so much you can do in an academic environment,” she told me in an interview about her decision to at least partially devote her time to a private enterprise. “You really need an industry partner that has resources to really make the difference.”

As for why Uber specifically, Urtasun credits the decision to join the ride hailing company as a result of its team, and specifically those working at the Advanced Technologies Group.

“Since the first time that I visited ATG, I really loved the team,” she said. “And they’re fantastic individuals doing great work, and there was a lot of synergy. There’s also the commitment to those kinds of things that we’re doing in Toronto, and that was a factor in the decision.”

Uber’s ATG group will set up its first operation outside the U.S., at MaRS Discovery District in downtown Toronto, which will also include eight current University of Toronto students on Uber’s payroll.

With Uber’s ATG setting up shop in the city, Canada secures one more reason for AI talent to stay local, and one more reason for global talent to settle in and around Toronto’s growing industry hub. Urtasun previously said of Vector Institute that essentially all of its work will be directly applicable to the task of making self-driving an everyday reality on public roads.

“Toronto has been a leader in AI over the years, really for the past two decades, and there is finally a realization that there is incredible talent, and this talent was mostly being exported to the U.S.,” Urtasun said. “There is now a coming together of local industry, the government and academia to really build a critical system and maintain Toronto as a leader in AI, and this creates opportunities for companies like Uber to benefit from this talent.” 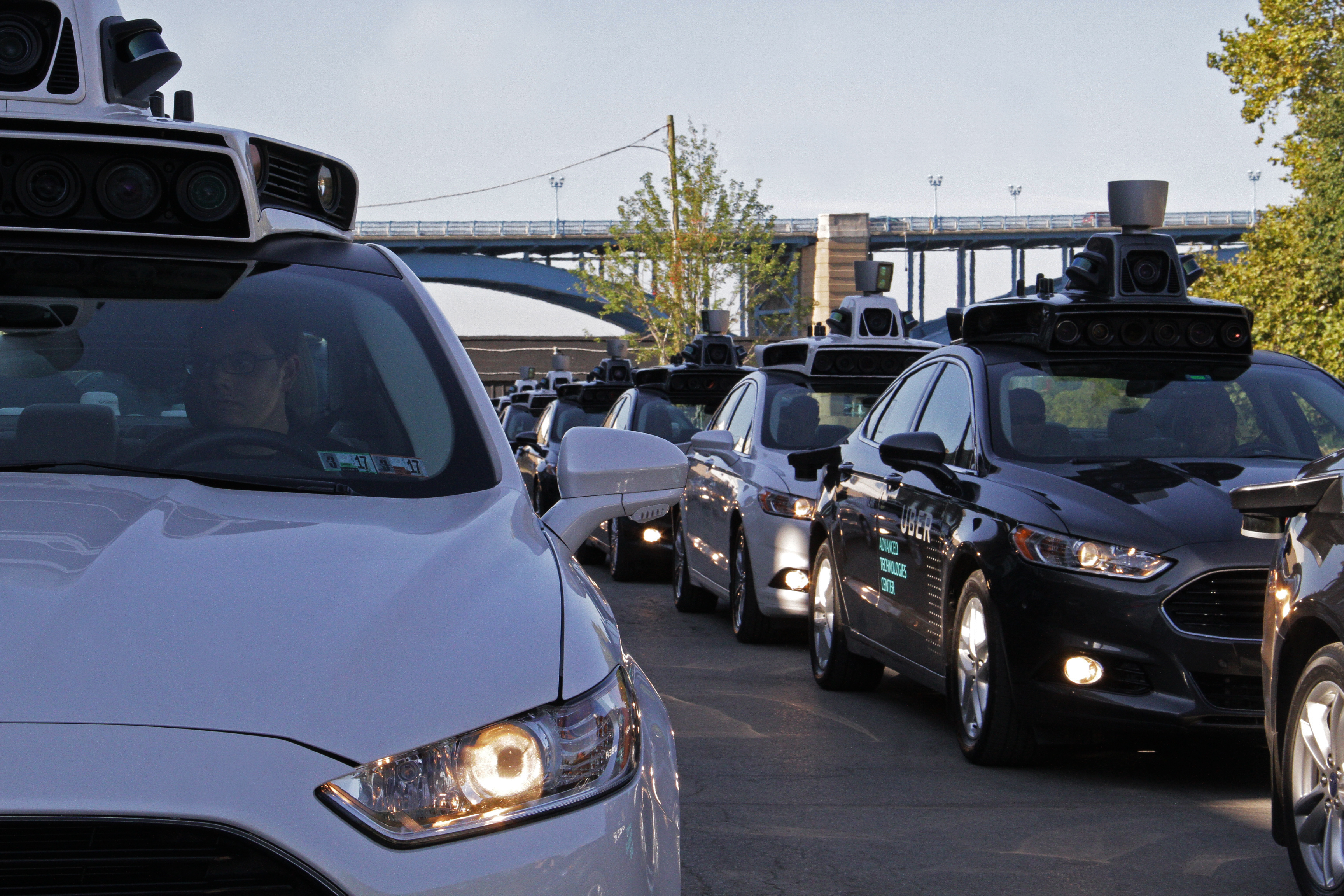 Uber will also be committing to multi-year financial support of the Vector Institute, it’s announcing alongside Urtasun’s hiring. In a blog post announcing the news, Travis Kalanick wrote that this is also intended to help continue to support Toronto’s work in progressing transportation tech via the city’s ongoing commitment to research.

Urtasun’s new role at Uber isn’t without challenges, of course, beyond those of a strictly technical nature. As mentioned, she joins just after Anthony Levandowski, the former head of the ATG, left that role and moved away from working on anything LiDAR-related at Uber as the legal battle between his company and Waymo continues. I asked Urtasun if she had any reservations about joining the company given the situation with Levandowski and Waymo.

She noted that while she could not comment on ongoing lawsuits, her own work has nothing to do with LiDAR tech specifically, and she also wouldn’t be joining the company if she held any reservations.

So what will Urtasun and her team be working on, in terms of Uber’s autonomous driving efforts? Three things, she tells me: Perception, localization and mapping, and general machine learning, too.

“In terms of perception, given sensory data, which is camera, radar, etc.,” she said. “I look at understanding everything that is happening in the scene, as well as predicting what the different actors and traffic participants are going to be doing.”

She also works on localization, or helping a car situate regarding where exactly it is in the world, itself with very little available map information. Urtasun also works on HD mapping efforts, which provide highly defined map information about a vehicle’s surroundings.

The work by Uber doesn’t involve any public trials of vehicles on the road – at least not yet – but it will give Uber access to talent and tech coming from one of the bright spots on the global AI and autonomous driving scene.