Nissan has released details of a new prototype it designed to help drivers keep their mind on the super dangerous and highly complicated task of driving, which is the only thing they should be paying attention to when behind the wheel of many thousands of pounds of high-speed metal and combustible gas. The Nissan Signal Shield is an arrest compartment that doubles as a Faraday cage, blocking all wireless signals when throw your phone inside and shut the lid.

The prototype reveal comes as automakers, regulators, device and mobile software makers alike are all trying to figure out creative solutions to the growing problem of distracted driving. Smartphones and tablets are basically designed to be addictive, but that presents a problem when that desire to mess around with them extends to your time behind the wheel. One of Nissan’s proposed solutions is an invention from the 1830s, albeit updated for the urban professional with stylish trim and direct integration into the Nissan Juke’s front center armrest. 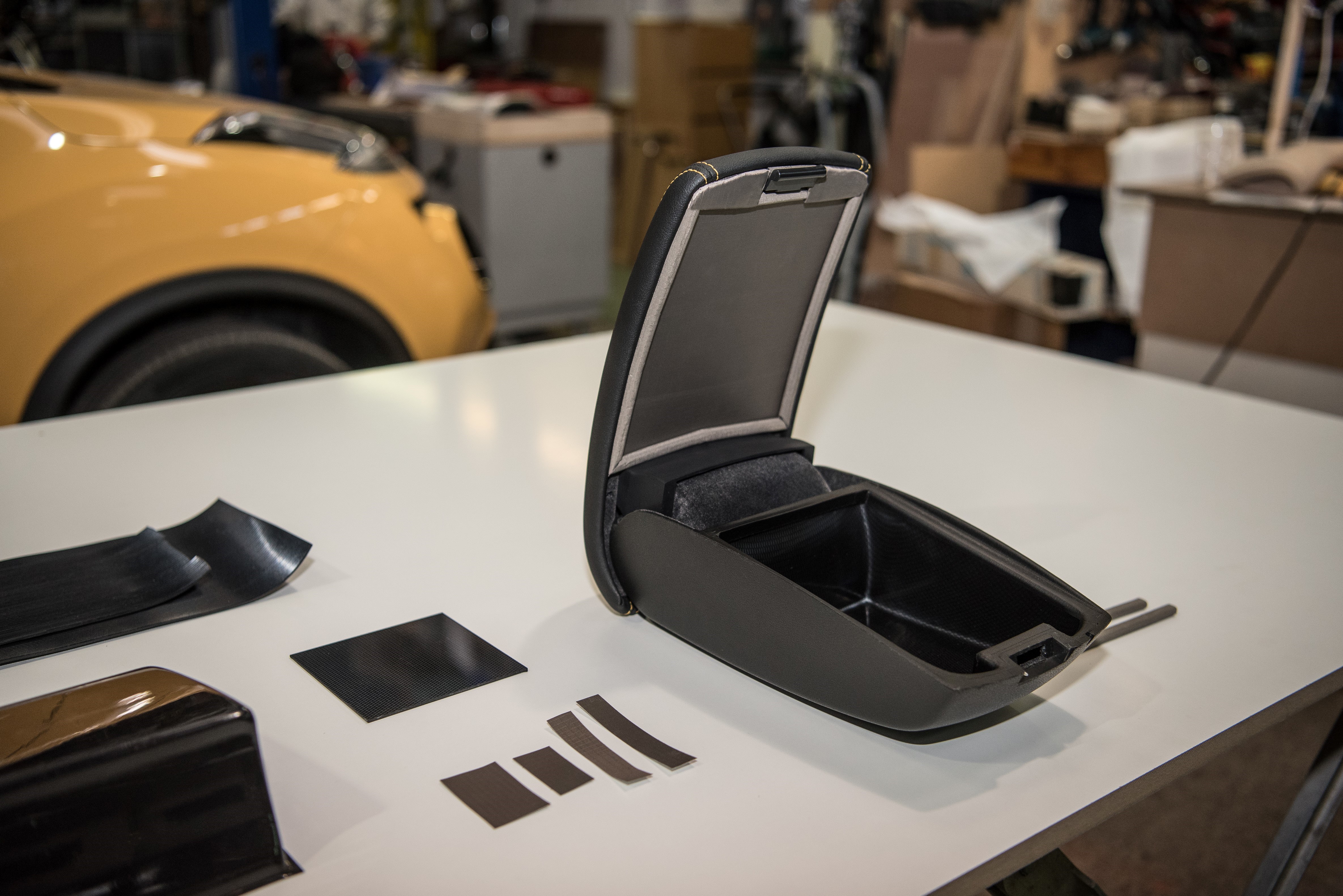 A Faraday cage is a nice idea, and if your smartphone happens to develop sentient AI while it’s in your Signal Shield, at least the rest of the world’s networks will be protected – but it’s ultimately subject to the same failings as more pedestrian means of silencing your phone’s constant calls for attention, including Airplane Mode.

That weakness is willpower: A human is just as likely to be able and willing to keep their smartphone enclosed in the in-car Faraday cage as they are to reliably turn on Airplane mode and ignore their device while driving, which is to say not very likely at all. It is, as the headline suggests, like preaching abstinence as an effective means of preventing teen sex and pregnancy – an optimistic, naive fiction.

One thing this prototype does illustrate is the need to continue working on full autonomy, which is probably the only real solution to distracted driving, especially as opportunities for distractions seem to be getting more numerous, not less.