Everyone knows the robots are coming, so we should probably get to work figuring out how we can coexist. That’s the mission of Veo Robotics, which is working on a system that gives robots spatial awareness of every object and obstacle in their reach, from debris to people and everything in between. People and robots working together can accomplish far more than either one on its own. 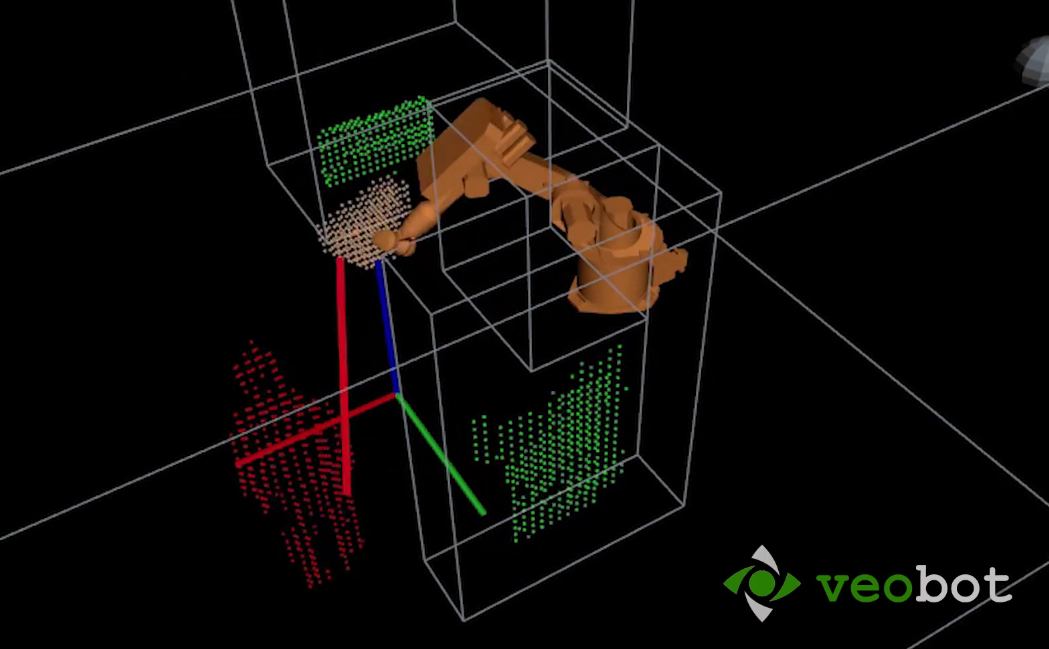 There’s a growing demand for collaborative robots, explained Veo’s founder, Patrick Sobalvarro. These smaller robots with extra safety mechanisms and user-friendly configuration features have been popular with small businesses, but they’re quite slow and weak compared with those used in heavy industry. Yet those are dumb and hence dangerous enough to require their own cages and work spaces. How do you get the best of both worlds?

Fraunhofer researchers created something along these lines, but Veo’s approach seems more dynamic and responsive, relying not on safe and unsafe zones but doing object recognition and other semantic modeling.

“If you build in human interactivity from the beginning, it’s safer than putting up all the fences and gates in the world,” Sobalvarro told me. He compared it to a draft horse on a farm: better that it knows you and where you are at all times than to keep it in the sturdiest pen. 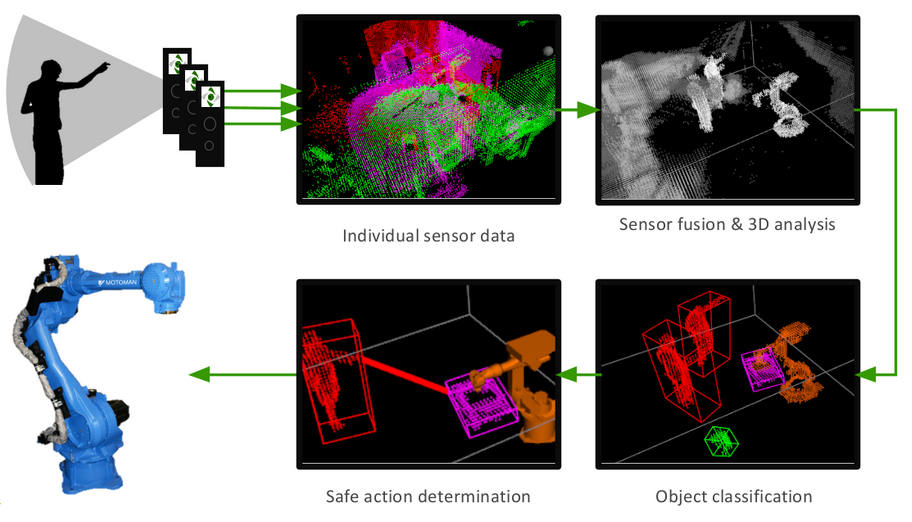 Sobalvarro previously worked at Rethink Robotics, which created the popular Baxter and Sawyer bots, but felt that it was a better bet to empower existing setups than try to invent new ones. A plug-and-play system like Veo’s could essentially redefine collaborative robotics to encompass… well, pretty much all robotics. 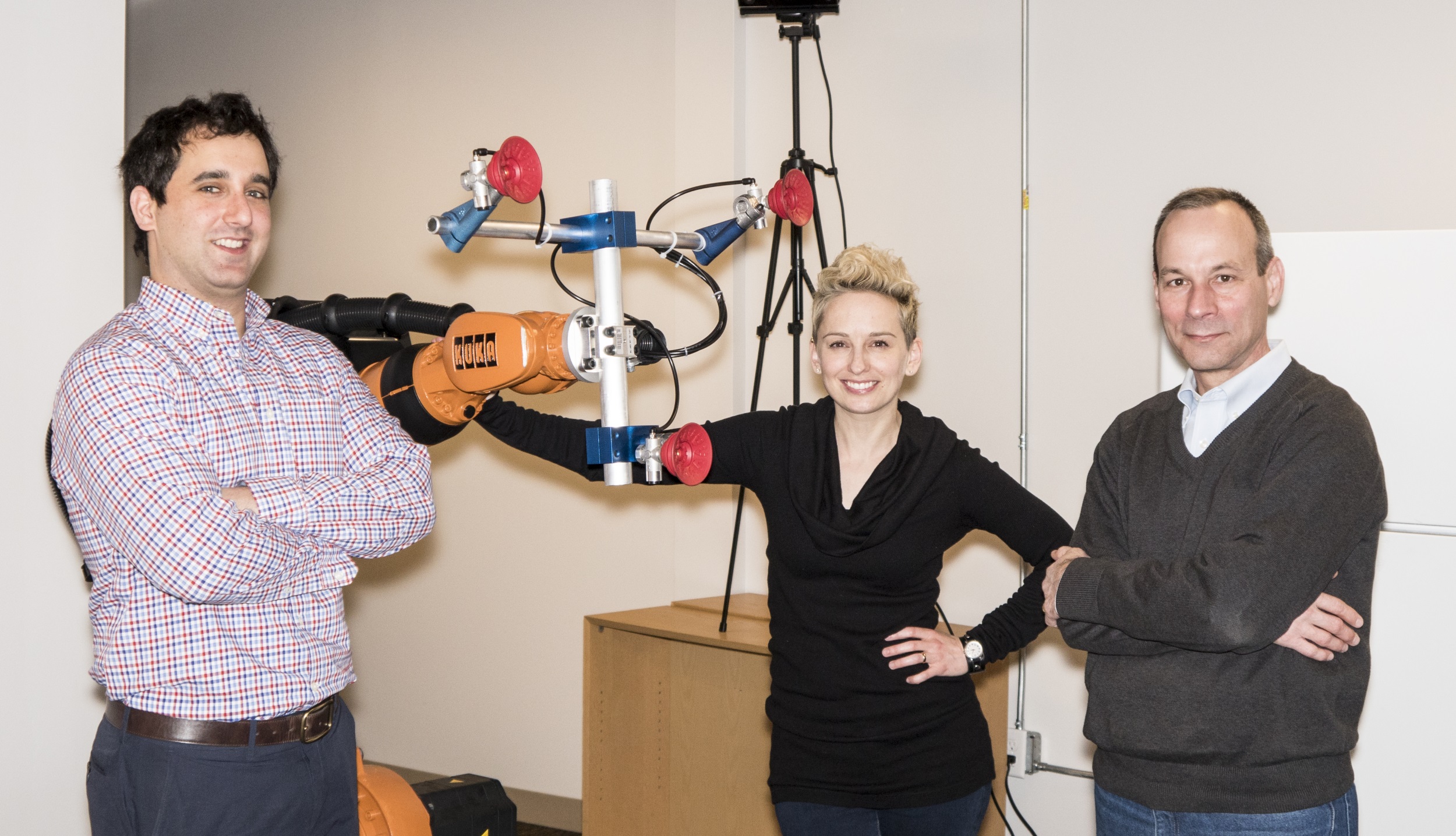 “We’re robot-agnostic,” Sobalvarro said. “We respect the investment companies have made. These things are gorgeous, they last a hundred thousand hours and have tolerances of a fraction of a millimeter. We love these machines, and our model is to work with all of them.”

If any robot, no matter how big and powerful, can work alongside a human, in many cases that’s a better option for a manufacturing workflow.

The company is testing its prototypes in production environments with partners it can’t name but Sobalvarro assured me are not small fry. The next step is to upgrade from temporary gear (for instance, using Kinects as the depth sensors) to safety-rated hardware and get all their regulatory ducks in a row. They’re looking at 2019 for a full deployment, but you can expect to hear more from them well ahead of that.