Most 3D printers have a fairly small build envelope. The Makerbot, which is one of the biggest for home use, offers 29.5 L X 19.5 W X 16.5 H CM and others hover around that range. The $499 OverLord ProPlus, on the other hand, has a cylindrical build volume of 17 by 26 cm which means you can print surprisingly long and surprisingly tall objects with this wacky delta arm printer.

A delta arm printer uses three belts that drive the print head on all axes. A central filament spool hangs out on top of the machine and you print onto a round heated bed. It prints gcode files which means you have to use a program like Cura – an open source modeller – to spit out the right code. Ordinarily this would be a deal breaker for me as I like to have a dedicated piece of software for each printer but, thanks to the work of the 3D printing community, tools like Cura have become increasingly easier to use.

The printer will cost $1,059 after Early Bird pricing.

To print you simply download a model, set up Cura with the OverLord’s specific site and height, and then run the slicer. Simple shapes take about an hour to print and a massive Tower of Pi I downloaded took about 27 hours. 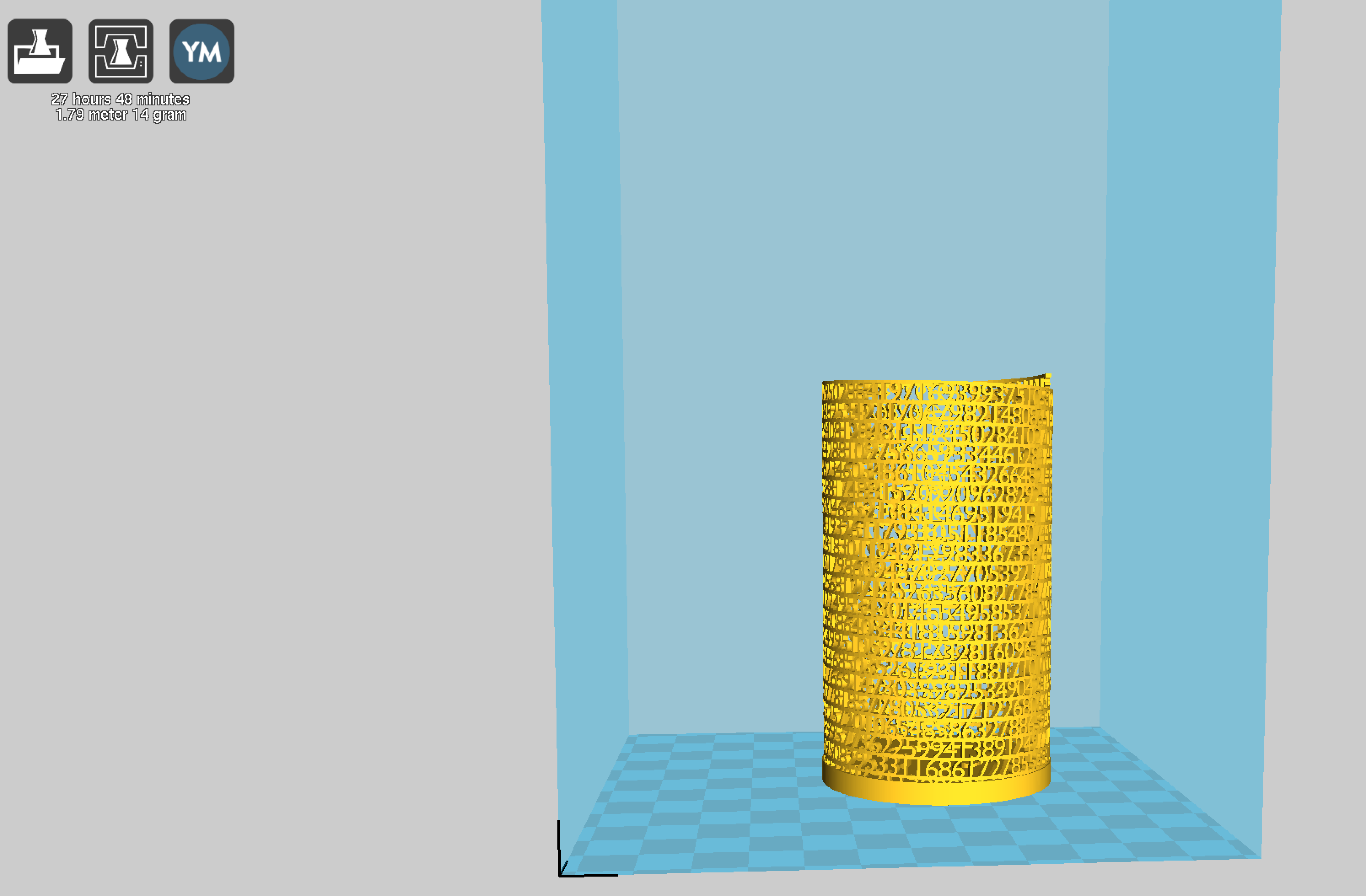 Crowdfunded printers like this one have often gotten a bad rap which is why I asked to see it before the end of the campaign. The model I tested worked perfectly out of the box with minimum setup and no calibration and I was able to print a few objects from the included 1GB SD card. At $499 this printer is definitely a bargain – similar ones can be had for about as much but none with the tall, wide build envelope of the OverLord. The units will ship in June if they hit their goal of $50,000 in 13 days.

I can’t attest to the support or reliability of this machine yet but the company has produced a delta arm model before with positive results. Again, buyer beware but I haven’t seen much here not to like.

Who should buy this? I could see this as a good printer for artists who are trying to make longer, taller things like candlesticks and vases or for folks who are trying to model buildings or other long spiky things. The next thing I’ll print on this is some kind of light saber handle and then maybe a copy of the Eiffel Tower. It is, after all, always a party in my attic workshop.