Red Hat is launching OpenShift.io today, its first major foray into offering cloud-based developer tools. As the name implies, OpenShift.io sits on top of the company’s Kubernetes-based OpenShift container management platform and provides developers with the tools they need to build cloud-native, container-based apps. That includes team collaboration services, Agile planning tools, developer workspace management, an IDE for coding and testing, as well as monitoring and — of course — continuous integration and delivery services.

While its focus is somewhat different, this does look a lot like Red Hat’s version of Microsoft’s Visual Studio Team Services. What Red Hat has done here, though, is tie together a number of existing open source projects like fabric8, Jenkins, Eclipse Che and, of course, OpenShift into a free service that provides developers with a similar experience, but with a strong focus on container-based applications. 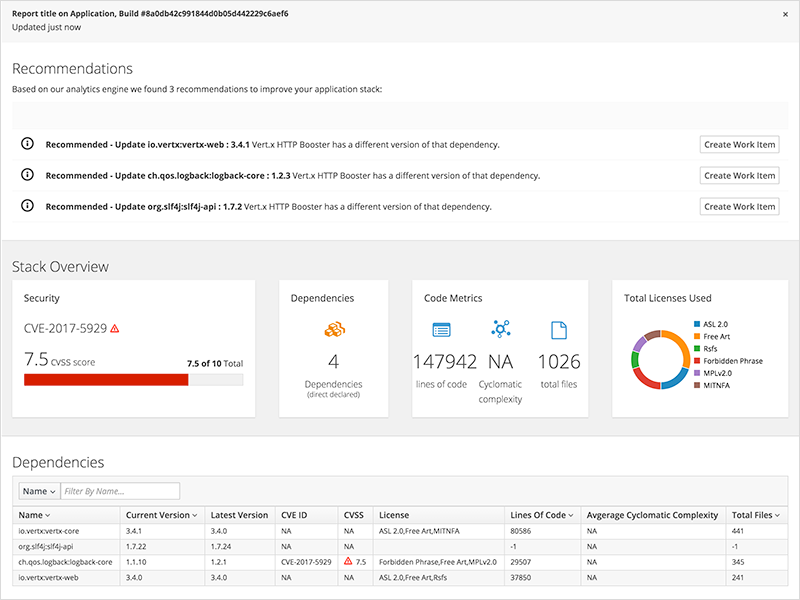 OpenShift.io was clearly built for team collaboration, with support for various development methodologies and philosophies, as well as source control systems. It also features all the necessary tools for the non-coders on the team (think project managers and business analysts) to keep track of the state of a given project.

“Red Hat is delivering the open, flexible and more secure tools to tackle both cloud-native and traditional application development, all on a consistent, standards-based platform,” wrote Paul Cormier, Red Hat’s president for products and technologies, in a blog post today. “Today, you’ll see us launch new, cloud-based applications and frameworks for building containerized applications that tie together with Red Hat OpenShift Container Platform, the most comprehensive enterprise Kubernetes platform available.”

In addition to OpenShift.io, Red Hat also today announced its Container Health Index that inspects and grades all of Red Hat’s own container products, as well as those from its ISV partners, to ensure they are secure and stable. The company is also launching the Red Hat OpenShift Application Runtimes, which are basically pre-built containerized runtime foundations for microservices. These runtimes include support for Node.js, Eclipse Vert.x, WildFly Swarm and others.