There is change in the air for Docker, the company that, more than anybody else, helped make software containers popular among developers. But while Docker kicked off this movement, it’s now under pressure from the growing ecosystem of Kubernetes-based services and other startups that threaten to drown out the earlier leader of this movement. So maybe it doesn’t come as a surprise that after four years at the helm of the company, Docker CEO Ben Golub today announced he is stepping down.

Golub will be replaced by Steve Singh, who is joining Docker from SAP. Singh joined SAP after that company acquired Concur, where he was CEO (so blame him if you have ever tried to find a hotel in Concur’s laughably bad search interface). He became Docker’s chairman in late 2016. 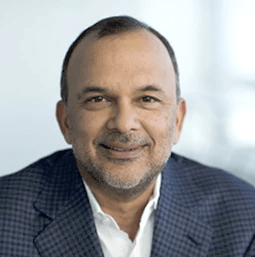 “While there is always some uncertainty about changing roles, I am 100% certain that Steve is the right person for Docker,” Golub writes in today’s announcement (but what else was he going to say in a public statement?).

Singh took Concur from startup to IPO to an $8.3 billion acquisition. It’s worth noting that this isn’t really a case of replacing a startup CEO with a more experienced operator. Golub’s career at Gluster, Plaxo, Avid and Verisign, after all, is impressive in its own right.

“Docker has the potential to become not only one of the most enduring technology companies, but also a transformational platform, technology, and movement; I can’t think of a better or more qualified individual to lead us to that future than Steve,” writes Golub today.

Singh takes the reins of Docker at a crucial time for the company. After making the distinction between its open source foundation and commercial offerings clearer at its annual developer conference only a few weeks ago, it is now on a path where it needs to aggressively court more enterprise users and expand its product portfolio or it risks falling behind the growing number of competitors, as much of the core container technologies become commoditized thanks to the work of CoreOS, the Cloud Native Computing Foundation and various other startups and open source communities. Singh has that kind of enterprise experience thanks to his work at Concur and SAP.

It’s also worth noting that Docker’s investors, which have now put a total of more than $180 million into the company, surely don’t want to see the company — and their investments — run into trouble. 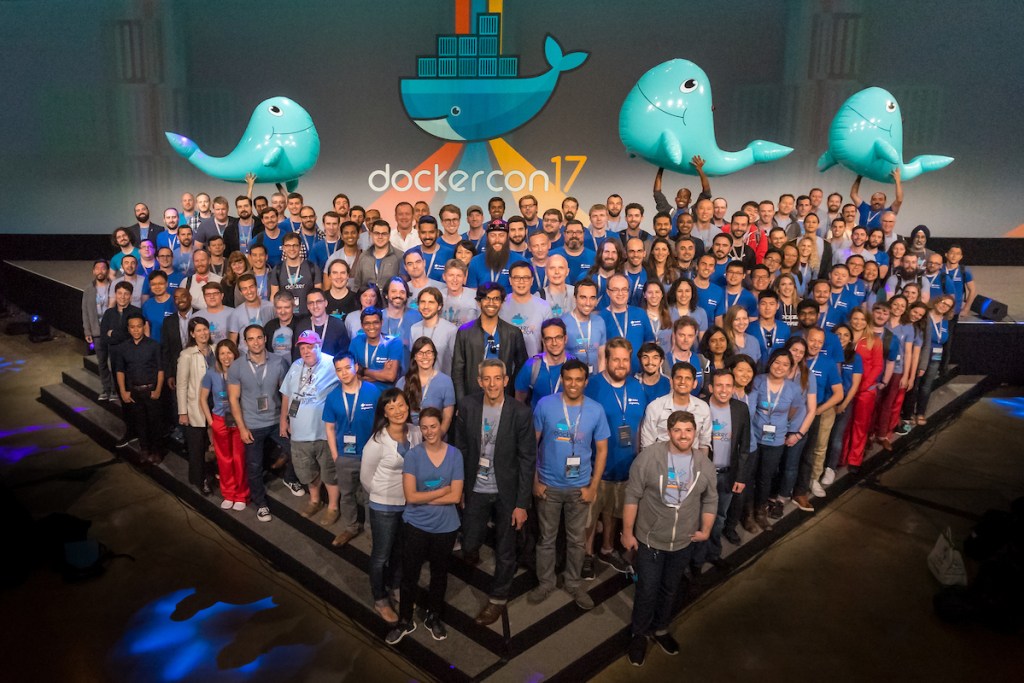