When Bitfusion launched at Disrupt NY 2015, its focus was on helping developers speed up their applications by giving them pre-compiled libraries that made better use of GPUs, FPGAs and other co-processing technologies. That was two years ago. Today, the hottest market for these technologies is in training deep learning models, something that was barely on the radar when the company launched. Unsurprisingly, though, that’s exactly what Bitfusion is focusing on now.

As the company announced today, it has raised a $5 million Series A round led by Vanedge Capital, with participation from new investor Sierra Ventures and existing investors Data Collective, Resonant VC and Geekdom. The company plans to invest this money into strengthening its research and development efforts and to focus on Bitfusion Flex, its new framework-agnostic platform for building and managing AI projects. 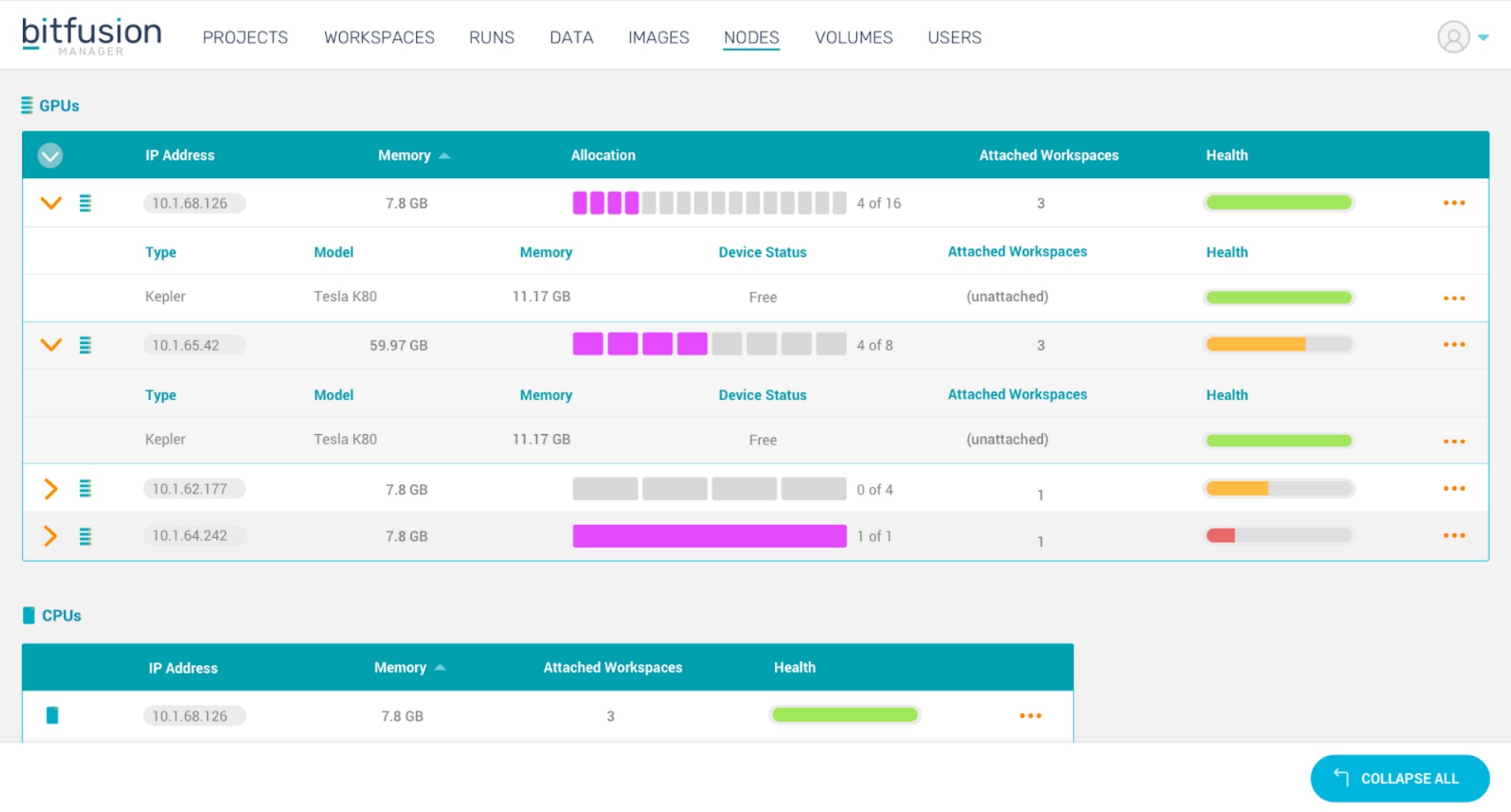 Now in beta, Bitfusion Flex essentially aims to give developers a single platform for managing the life cycle of an AI application. Developers get a single dashboard that takes them from development to training, testing and — eventually — deployment. Under the hood, Flex uses containers to make scaling and moving experiments and models between local machines and the cloud easy, but it also supports deployments on bare metal, too.

It’s important to note that Flex’s focus isn’t necessarily on making the modelling easier. While it does offer an app store-like experience for setting up your framework of choice (no matter whether that’s TensorFlow, Torch, Caffe or similar tools), its strength is in managing the infrastructure you need to build and run these applications. Because of this, it neither cares about the framework, nor where you want to deploy the application.

The service offers both a web-based interface to manage this process as well as a command-line interface that, for example, lets you attach remote GPUs to your local laptop during the development phase.

“A lot of people who start deep learning projects can’t take them beyond the prototype phase,” Bitfusion CEO and co-founder Subbu Rama told me. “Everybody wants to do deep learning everywhere, but the Global 2000 — they don’t have enough people.” So with Flex, Bitfusion wants to abstract the tedious work of managing infrastructure away so that the data scientists that companies do eventually manage to hire can focus on their applications.

Looking ahead, Bitfusion plans to expand Flex and bring it out of beta in the next few months. The Austin-based company also plans to expand its Silicon Valley presence (though Rama noted that most of the R&D work will still happen in Austin). 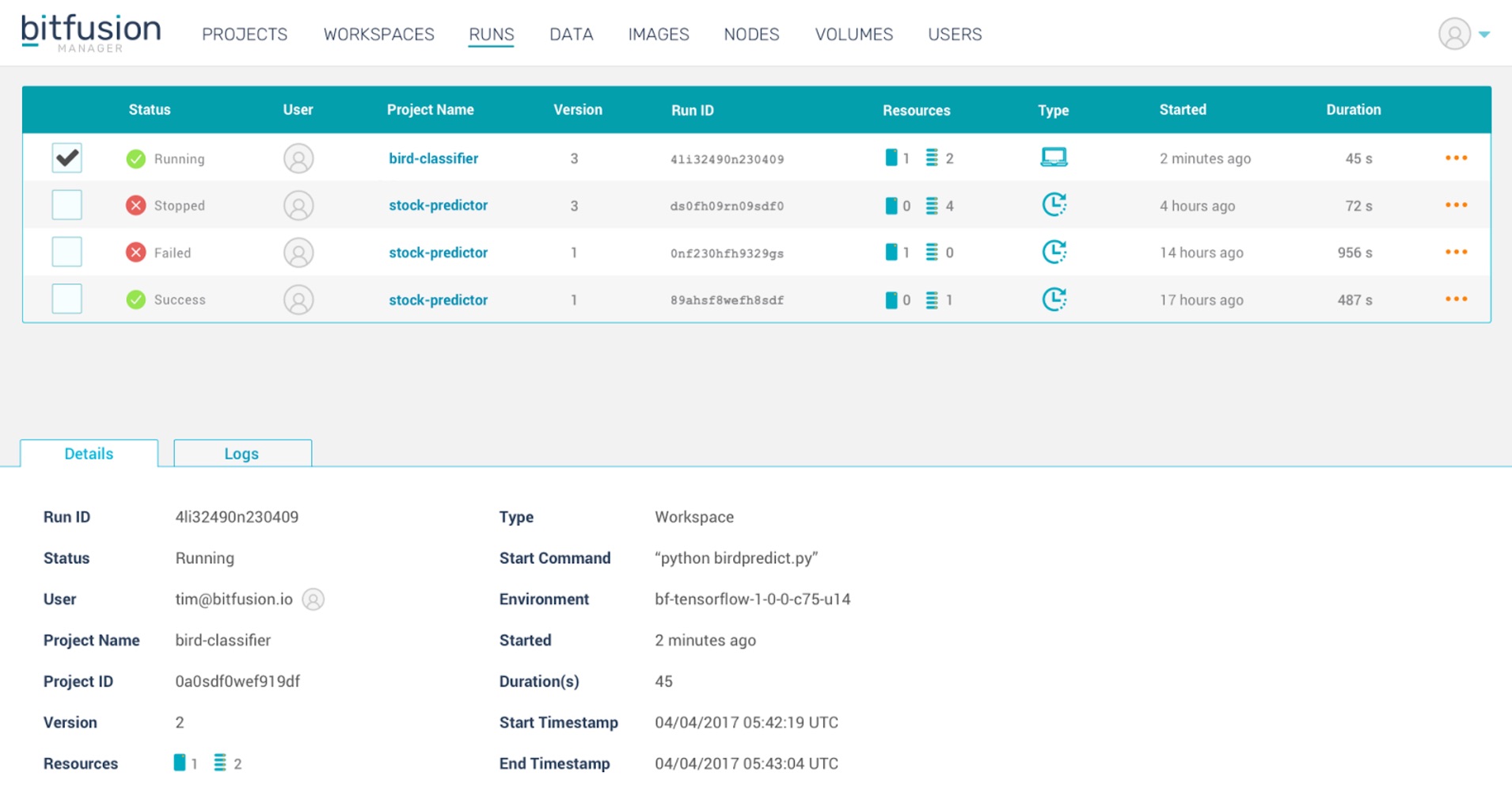