Awesomeness, the digital media company programming content for a young, YouTube-obsessed audience, is getting into news. The company announced a new project called Awesomeness News at its NewFronts presentation today in New York. The editorial brand will focus on stories aimed at the “Gen Z” audience, including those on issues they care about, like politics, social justice and the environment, it says.

One of the early movers in crafting content for a younger audience that spends more time watching videos online than traditional television, AwesomenessTV was scooped up by DreamWorks in 2013 for $33 million. That company remains the majority shareholder with a 51 percent stake. Verizon (which owns TechCrunch parent AOL) snatched a 24.5 percent stake in the business just over a year ago, and Hearst holds the remaining 24.5 percent.

The DreamWorks deal was notable for being one of the first examples of a traditional media company betting on a digital future, where disruption is more mobile, streaming and over-the-top.

According to an Awesomeness-backed study (also released today) on Gen Z’s viewing habits, this generation — which includes those born in 1996 through 2011 — now makes up 25 percent of the U.S. population, making them larger than Boomers, Gen Xers and millennials. Beyond their sheer numbers, they’ve grown up streaming video online and on mobile devices, and are almost constantly connected. 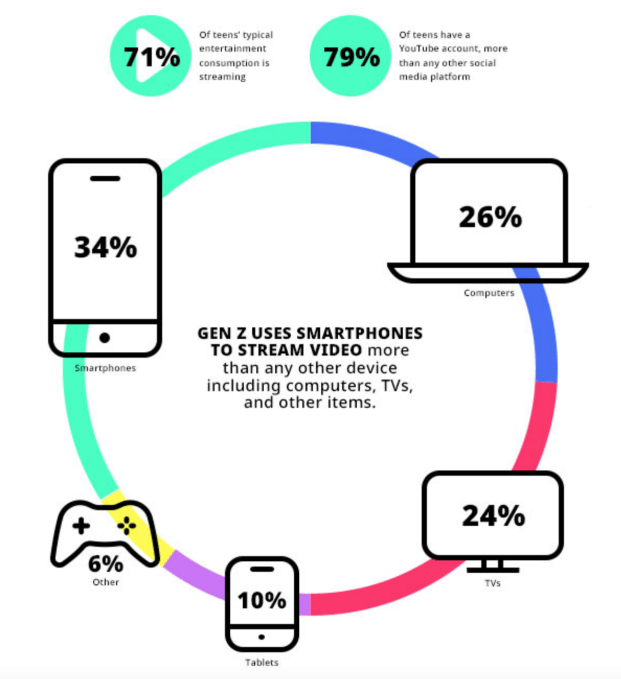 Seventy-one percent of the teens’ typical entertainment consumption is now streaming — and they tend to do more streaming on smartphones (34 percent) than computers (26 percent), TVs (24 percent), tablets (10 percent) or other devices (6 percent). 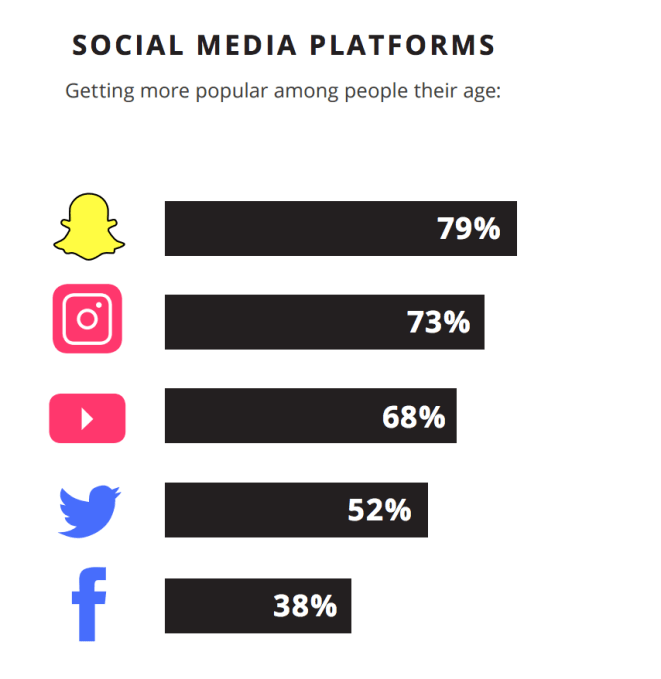 According to Awesomeness, the editorial content of its debut news brand will cater to Gen Z’s interest in socially conscious issues. While many generations have faced social change, Awesomeness says that the difference with Gen Z is that they’ve learned how to use the platforms at their disposal to get their voice heard and enact change. That hints at a more activism-focused network, compared with traditional news media.

The program will be available on all AwesomenessTV platforms, but the company didn’t announce further details about launch date, or programming specifics.

The news program was one of several announcements made today at NewFronts. The other notable one is the release of Awesomeness Films’ Netflix original movie, “You Get Me,” which arrives on June 16th, and tells the story of a high school love triangle.

Awesomeness has also teamed with retailer Hollister on an original YouTube series, and it announced multiple AwesomenessTV scripted series have been renewed for new seasons, including “Freakish” on Hulu, “Foursome” on YouTube Red, “Guidance” and “t@gged” on Verizon’s go90 and “The Commute” on AwesomenessTV.

The company additionally gave updates on its kids brand DreamWorks TV and Awestruck, its video brand for millennial moms. The former has nearly 3 million subscribers and 1.7 billion lifetime views on YouTube, added more than half a million subscribers, doubled its minutes watched year-over-year and has grown to more than 2,500 episodes of digital native content.

Meanwhile, Awestruck has grown 5x year-over-year in its audience base, with monthly video views increasing by 300 percent, said Awesomeness.