Innovation is a hot topic, and it can be confusing for large corporations. With terms like incubator, accelerator and corporate venturing frequently mentioned, but rarely defined, the menu of innovation options can be overwhelming.

A useful framework for understanding corporate innovation distinguishes what “innovation assets” are controlled by the corporation from what belongs to others.

These innovation assets include everything from patents, technology, inventions, business models, customer contracts and even legal entities. For the purposes of this framework, let’s explore these assets and define whether they are inside or outside of corporate control, to understand the different types of corporate innovation.

For the record, corporate venturing is an umbrella term that can include all of the approaches described below.

Research and development has been an innovation lifeblood of our economy for nearly 50 years, and continues to be important for corporations. According to the National Science Foundation, in 2015, corporate R&D accounted for $355 billion out of a total U.S. investment of $499 billion in research and development.

Per our framework, these corporate innovation efforts start inside (as research) and stay inside (as development). The innovation assets begin as fundamental science and engineering, patents and business plans, potentially turning into new products or even entire lines of business for “intrapreneurs” attempting to complement or extend the company’s core business. These internal innovation efforts represent an opportunity for corporations to disrupt themselves, as they chart the path of their evolving businesses.

The corporation maintains full control of its R&D innovation assets at all times. 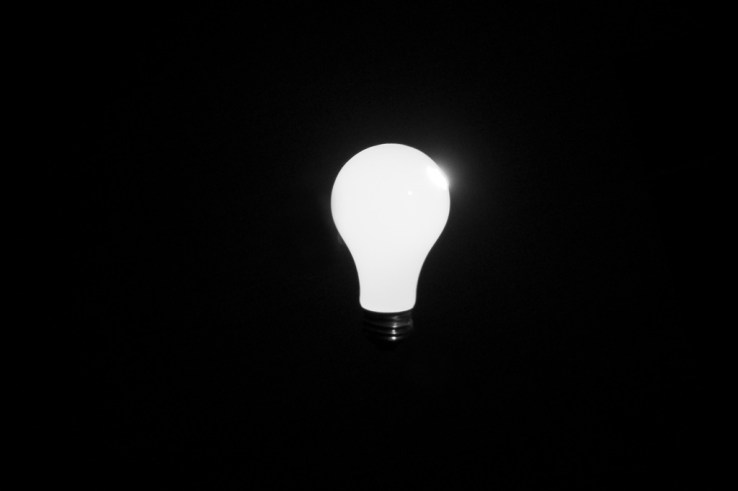 Like R&D, incubation is a form of internal innovation. In the most common incubator model, ideas are generated inside the corporation, developed and then spun out. Because the entity that owns the incubator plays such a prominent role in creating the new business, incubators often receive equity ownership stakes similar to those of startup founders. Incubators typically recruit entrepreneurs to take ownership of the startup, although sometimes internal employees spin out along with the new company. Not all internally incubated business concepts are spun out, in which case they are functionally similar to R&D.

Corporate incubators nearly always focus on sectors relevant to the parent company, and there are many examples of successful corporate incubation programs and startup spin-outs, including:

According to New Markets Advisors, a significant portion of Fortune 500 companies —  including Procter & Gamble, IBM, Walgreens and The Hershey Company —  have some sort of incubator efforts in at least one business unit. On the other hand, incubation can be difficult. A 2012 study of 300 corporate incubators stated that only half deliver on their strategic goals, and only a quarter deliver on their financial goals.

It’s also important to note that not all incubators are housed inside corporations. Idealab is a successful 20-year-old startup studio in Pasadena, California that has launched more than 150 startups, but is independent from any specific corporate parent. In addition to its accelerator and venture fund, Betaworks also operates a “startup studio” that founds new companies, develops the concepts into fundable businesses and spins them out.

Accelerators are examples of external innovation, in which startups are born “in the wild” and apply to participate in a limited-time program with a mix of academic curriculum and unstructured elements. The programs deliver benefits that leave the startups in an advanced condition compared to when they started. These benefits include mentorship, technical product assistance, business development introductions, recruiting support, legal services, fundraising advice and sometimes capital investment, as well. As a result, innovation assets start outside the corporation, go inside the accelerator and then return to the outside economy, after completing the program.

If you are trying to distinguish between incubators and accelerators, remember this rule of thumb: If a startup can apply to participate in the program, it is an accelerator, not an incubator.

Accelerator programs are often affiliated with corporations but managed by third parties. Techstars is the most visible example of this approach, operating programs for Amazon Alexa, Barclays and Cedars-Sinai. These programs typically offer investment in exchange for ownership, usually between 5-10 percent of the startup’s equity, and not approaching the “co-founder” stakes in the incubator model. These programs provide corporations with the opportunity to explore commercial deals with startup participants. As with incubators, there are many successful accelerators that are not affiliated with corporations. 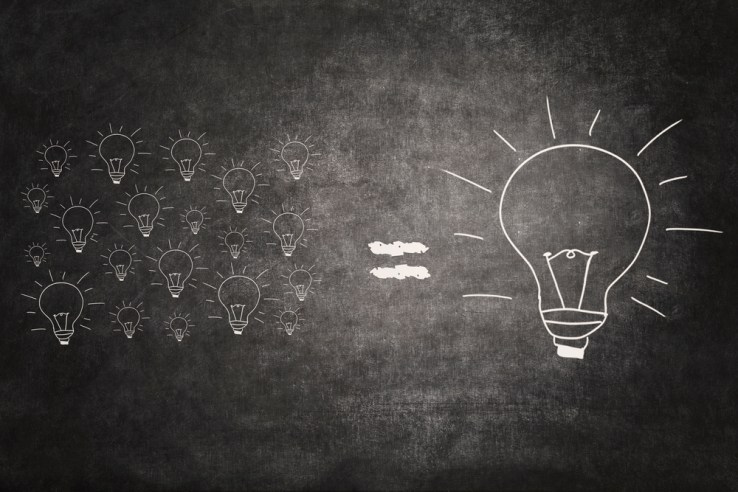 Corporate venture capital (“CVC”) activity is increasingly mainstream, having accounted for 44 percent of all capital deployed in U.S. venture capital deals in 2016, according to PitchBook. In this external innovation model, a startup is funded by a corporation seeking to accomplish a mix of strategic and financial objectives. The innovation assets (i.e. the startups) begin outside the corporation and remain outside the corporation.

While CB Insights reported that 107 new corporate investors made their first investment in 2016, other programs were quietly cancelled. As with incubator and accelerator programs, it can be difficult to maintain these innovation efforts. Corporate venture capital efforts can fail if they are not run according to industry best practices, if they do not receive sufficient executive support or if they do not deliver measurable results in a reasonable period of time.

In the venture capital model, the corporation maintains limited control of a startup’s innovation assets from the time of investment until an exit occurs. The extent of the corporation’s influence on the startup will vary according to the terms of the investment, including whether the investor receives board representation.

In the M&A model, the corporation maintains full control of a startup’s innovation assets beginning at the time of acquisition.