Zeta Global (previously known as Zeta Interactive) may not necessarily be a household name, but the marketing tech and analytics company, which was co-founded by former Apple CEO John Sculley, has a valuation of over $1 billion, is highly profitable (with revenue in 2016 growing about 40 percent over the $200 million it did in 2015), and has made its fair share of acquisitions recently.

As the company announced today, it has now appointed Donald Steele as its first-ever chief revenue officer. This move comes less than two months after the company also hired a new CFO. 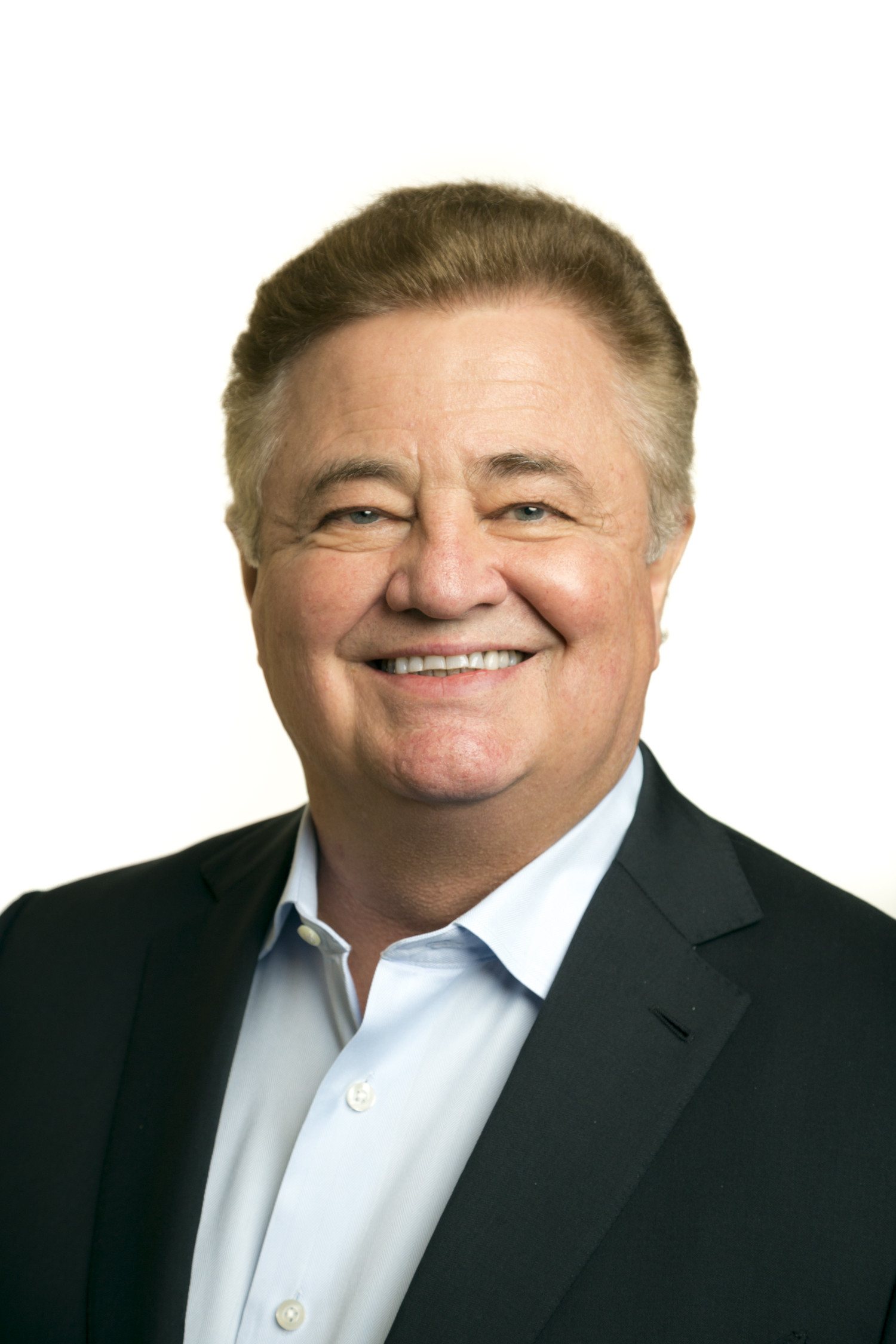 Steele joins Zeta from Epsilon, another quiet but highly successful marketing tech and services firm. “I was at Epsilon for 10 years,” he told me. “They were very much in the same position as Zeta today.” Indeed, Steele noted how Epsilon was also doing about $200 million in revenue when he joined. During his tenure there, that number grew to $2 billion. Interestingly, Steele joined Epsilon from Acxiom Impact back in 2007 — which was then acquired by Zeta last year.

Just like at Epsilon, Steele is now looking to expand the company’s enterprise sales force across the company.

As the company’s co-founder and CEO David. A Steinberg told me, he had been pursuing Steele for at least three years and he considers his hire to be “one of the biggest announcements we ever made.” Three years ago, Zeta hadn’t made the strategic acquisitions it needed to set itself up for the recent growth it experienced, though. Now, however, Steele believes Zeta is “the most exciting thing on the market” and he also praised the fact that the company is highly focused on revenue. “That’s something you don’t always find at startups,” he said.

These appointments sure make it look as if Zeta is gearing up for an IPO. Steinberg admitted that this is something the company is considering — but it’s not in a rush. “Bringing in people at these people’s level is going to push us into a position where, if we chose to, we could go public and then we’ll look at the market,” he said. “If the market stays hot, we’ll explore.” But he also noted that the company doesn’t need to IPO. “We are in a unique position,” he said. “We have an incredibly supportive investor base. And I’m still the CEO, chairman and largest shareholder.”

So don’t expect to see Zeta going on a roadshow within the next month or two, but the company is considering its options — and if the 2017 tech IPO market ends up being as hot as many pundits expect, nobody will be surprised if Zeta joins the fray.