Canonical, the company behind the Ubuntu Linux distribution, long had aspirations to become a player in the mobile phone and tablet world, too. You can’t easily buy an Ubuntu-powered phone today (at least not in the U.S.), but over the years, a few have come and gone. As Canonical founder Mark Shuttleworth announced today, however, the company will end its investment in the phone business.

In addition, it’s also going back to the GNOME desktop and dropping the development of its own Unity8 desktop environment, starting with the Ubuntu 18.04 release.

Instead, Canonical is going to focus on the cloud and IoT. “I’d like to emphasise our ongoing passion for, investment in, and commitment to, the Ubuntu desktop that millions rely on,” Shuttleworth writes. “We will continue to produce the most usable open source desktop in the world, to maintain the existing LTS releases, to work with our commercial partners to distribute that desktop, to support our corporate customers who rely on it, and to delight the millions of IoT and cloud developers who innovate on top of it.” 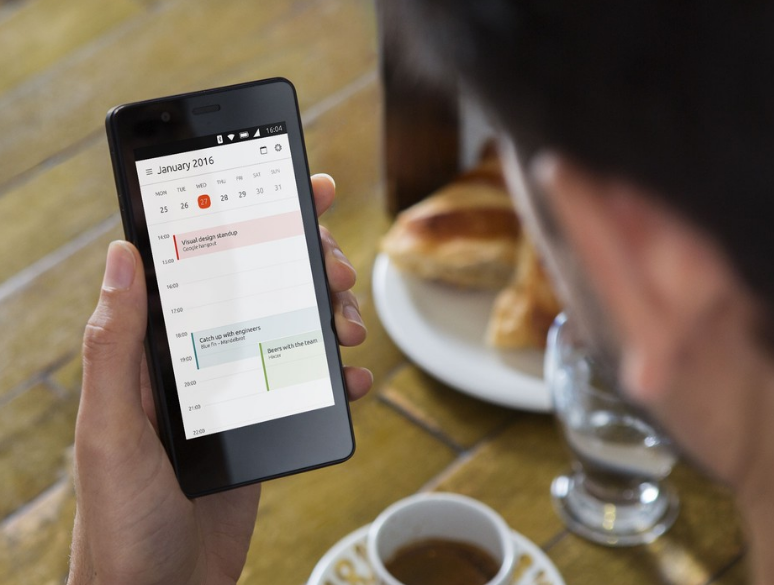 The majority of public and private clouds run on Linux, and many of them use Ubuntu (though there is also competes with RedHat and others, of course). Indeed, I don’t think I’ve been to a recent cloud-related conference that didn’t feature some kind of Canonical presence. While the company is best-known for its distribution, it makes its money from supporting large enterprise customers that want to run Ubuntu, OpenStack or containers (most often with the help of Kubernetes) in their data centers. That, to a very large degree, is where Canonical makes its money and while it doesn’t release any numbers, this is clearly a fast-growing and profitable business for it.

In the IoT world, Ubuntu Core and the company’s concept of Snaps (which allow you to install and run a sandboxed application on top of any Linux distribution) are also seeing some growing traction. At MWC, for example, Shuttleworth gave me a tour of Canonical’s booth and all of the third-party exhibitors there used Snaps, something Shuttleworth himself seemed to be rather excited about.

“The choice, ultimately, is to invest in the areas which are contributing to the growth of the company,” writes Shuttleworth. “Those are Ubuntu itself, for desktops, servers and VMs, our cloud infrastructure products (OpenStack and Kubernetes) our cloud operations capabilities (MAAS, LXD, Juju, BootStack), and our IoT story in snaps and Ubuntu Core.”

As for Unity8, it’s probably fair to say that many Ubuntu users won’t be all that sad about this. While there are plenty of users who prefer it, Gnome has long been the most popular desktop environment for Linux (and it’s come a long way over the years) and less fragmentation here is probably a good thing as it will focus development resources on fewer platforms.