If you’re into rock and roll, then you’ve probably come across Marshall’s audio hardware before.

It’s the “brand of rock stars”, similar to how Beats has been marketed as the headphones of hip-hop artists. But if you know anything about headphones, you’d know marketing is never indicative of real performance. So in case you were wondering: these headphones won’t make you a rock star. 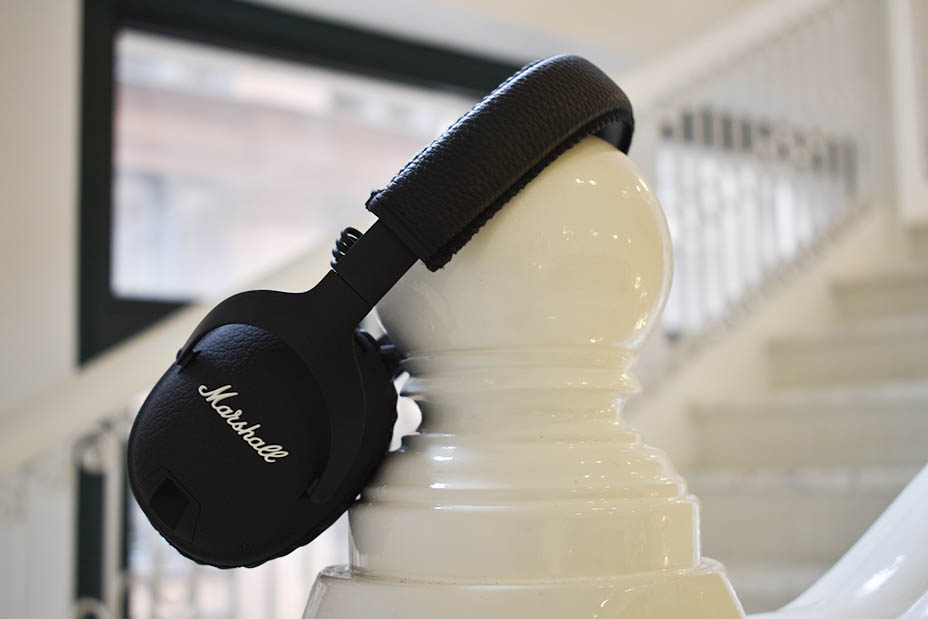 The Marshall Monitor Bluetooth headphones are dead simple to use. A single button/joystick controls playback, power and volume, Holding it down for five seconds turns the headphones on and starts pairing mode.

Once paired, Marshall says you have 30 hours of battery life — which for wireless headphones (even for over-ears) is a pretty solid stat. In reality, I got around a full day’s usage, while I listened to tracks from The Black Keys, Fleetwood Mac, Lorde and The Arctic Monkeys.

I picked those artists because of the distinct separation that occurs on the lows, mids and highs of their tracks. Overall, they sounded crisp and “close” but the sound isn’t life-like nor does it have enough depth for you bass heads.

Using them to play Rainbow Six: Siege, I was in a scenario where I could hear an enemy player’s reloading a rifle in the adjacent room — which sounded like a subtle click — netting me the kill. But, these aren’t gaming headphones by a long shot.

Beyond the joystick, there’s isn’t too much about the Marshall Monitors that stand out. They’re all-black with different textures of leather, with an encapsulation on the ears that feels snug and tight — instilling a false sense of comfort. Sound leaking isn’t a problem, but fatigue from wearing them for more than two hours is.

Depending on your head and ear size/shape, the way they balance on your head will vary. But, it seems as if the pressure on my temples is consistent and became unbearable after two hours. 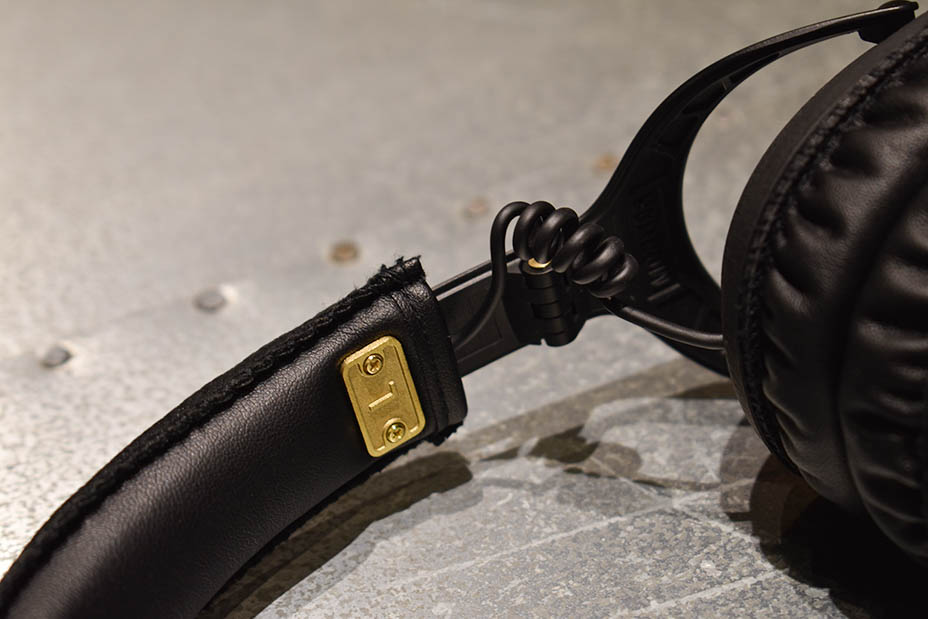 Listening fatigue aside, I give major props to the Monitor Bluetooth for having better build quality than I am used to seeing in sub-$500 headphones. There’s some attention to detail in the stitching, leather, metal accents and even the ear cups. Despite being uncomfortable with extended use, the ear cups are removable for maintenance, which is a good thing, but not a redeemable trait. 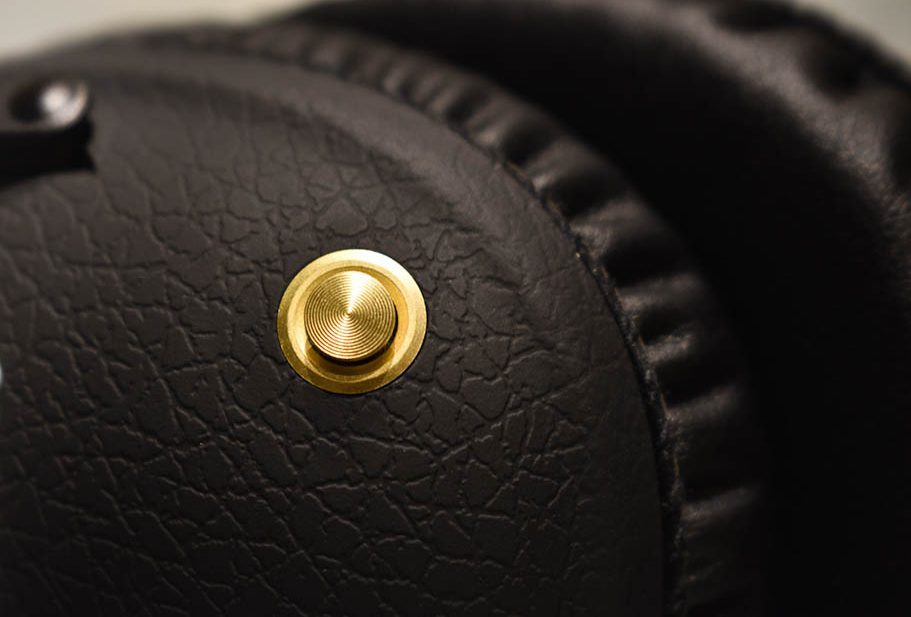 Regarding connectivity and stability: the Bluetooth connection never skipped a beat while being worn outdoors in New York City, where wireless interference is rampant and tends to mess with a lot of headphones. I’ve worn while walking, on a Boosted Board and in the subway, skip and stutter free.

Marshall also includes 3.5mm aux and charging cables inside its storage pouch, in case you want to go the wired listening route or just charge your headphones. 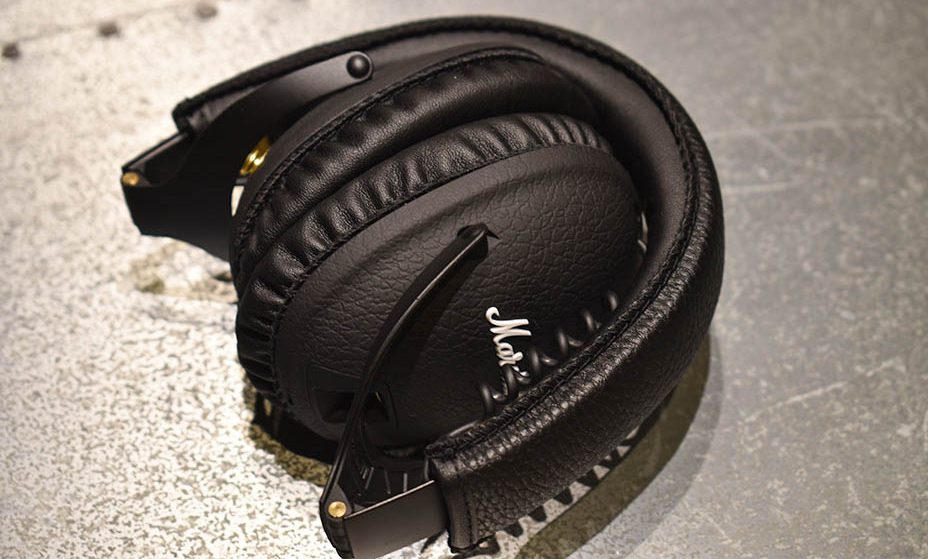 Get these if you’re a dedicated rock and roll fan, or generally just lean towards music that’s striking more of the mids and highs. However, there are better overall headphones from Sennheiser, Beyerdynamic and others with more comfort and more diverse sound profiles, making them suitable for a wider range of music.

Personally, Marshall’s Monitor Bluetooth isn’t my beat, but it could be someone else’s.

Price as Reviewed: $249 at Marshall Headphones