Apple just released a new video ad on its YouTube channel for the Apple Watch Series 2. There are two interesting things about this ad.

It’s a colorful, cheerful clip that wants to turn the Apple Watch into a pop culture symbol. And it focuses on the fitness features of the Apple Watch, proving that Apple thinks about the device as an activity tracking device first and foremost.

Apple chose Beyoncé’s “Freedom” as the soundtrack. The ad shows many different Apple Watch users practicing their favorite sport in a world dominated by a single, bright color.

Real life doesn’t really look like that, but I’ve got to say that it was a bit more convincing than a boring description of different practical Apple Watch use cases.

I hope it doesn’t mean that Apple wants to turn the Apple Watch into a Fitbit. Maybe it’s an easy selling point and works well for an ad, and that’s why Apple emphasizes those features. 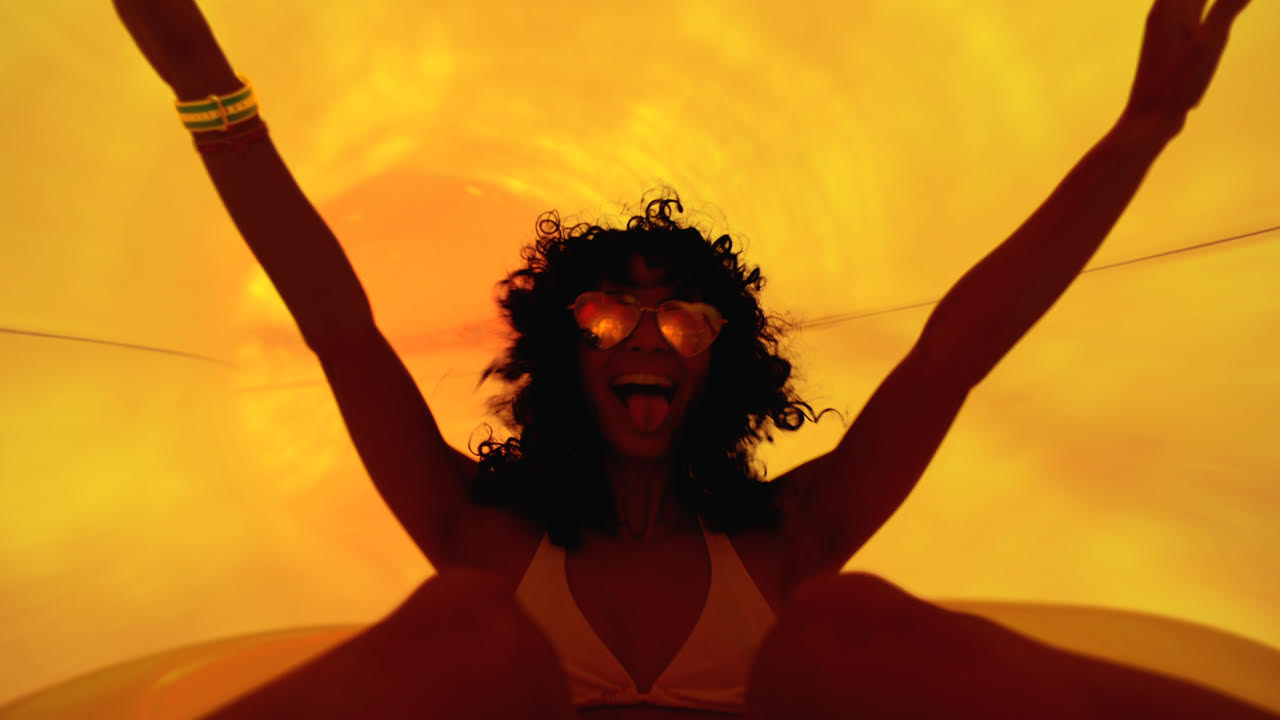