Rather than compete in segmented markets against visualization and data preparation startups, Looker wants to own the vertical of business intelligence. The company supports the adoption of enterprise machine learning by providing a source of clean and reliable data.

Pushing up hard against IBM Cognos and Tableau, Looker has been able to grow its market share in the competitive enterprise business intelligence space. Frank Bien, CEO of Looker, told TechCrunch that the company has doubled its customers from 400 to 800 in the last year. 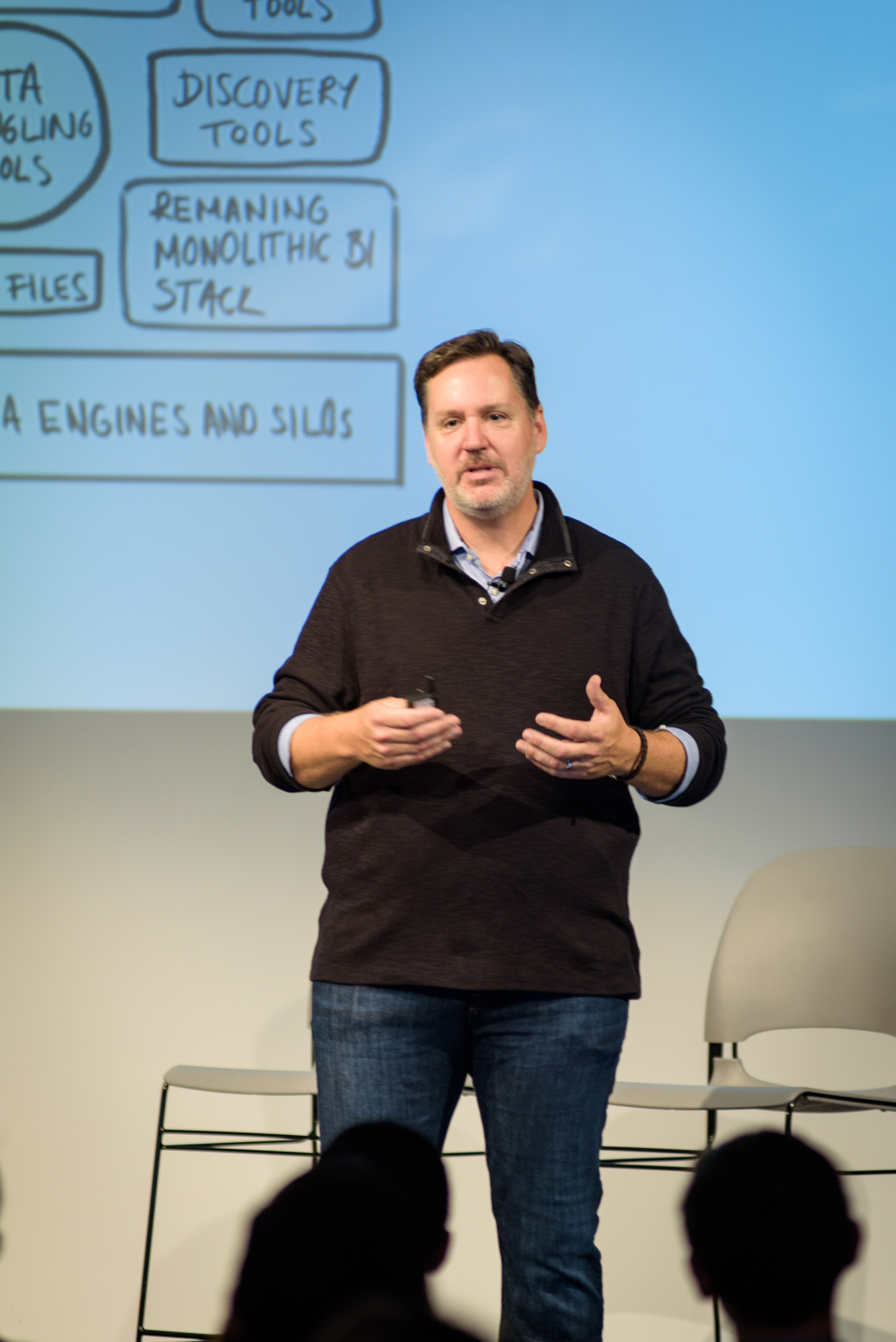 Though startups don’t afford us the transparency of raw revenue and growth numbers, Bien characterizes today’s round as “preemptive.” Google (Alphabet) can support the growth of Looker’s data infrastructure while Goldman Sachs offers advisory perks.

“Google has a reach to help and bring expertise that’s beneficial to a company at scale,” said Bien.

The relationship between Google and Looker is not new. The tech company awarded Looker its Global Partner Award for Solution Innovation during its Cloud Next conference earlier this month. Looker also maintains good relations with Google Cloud competitor Amazon Web Services via a partnership with Amazon Redshift, the company’s data warehousing solution.

On the enterprise side, Goldman has had an active 2017 — seven of its last 10 pre-IPO equity deals have involved startups in the space, according to data pulled from Crunchbase. Goldman held a financial stake in AppDynamics. The startup head-faked the tech industry, opting to accept a last-minute acquisition in the face of a looming IPO. Make of that what you will.

Partnerships and capitalization tables aside, Bien is adamant that he’s growing an independent business. Founded in 2012, the startup is perhaps a bit young to be stressing over an initial public offering, but that seems to be the direction it’s headed.

“We’re aiming to build a strong independent business,” added Bien. On day one we started with a platform play.” 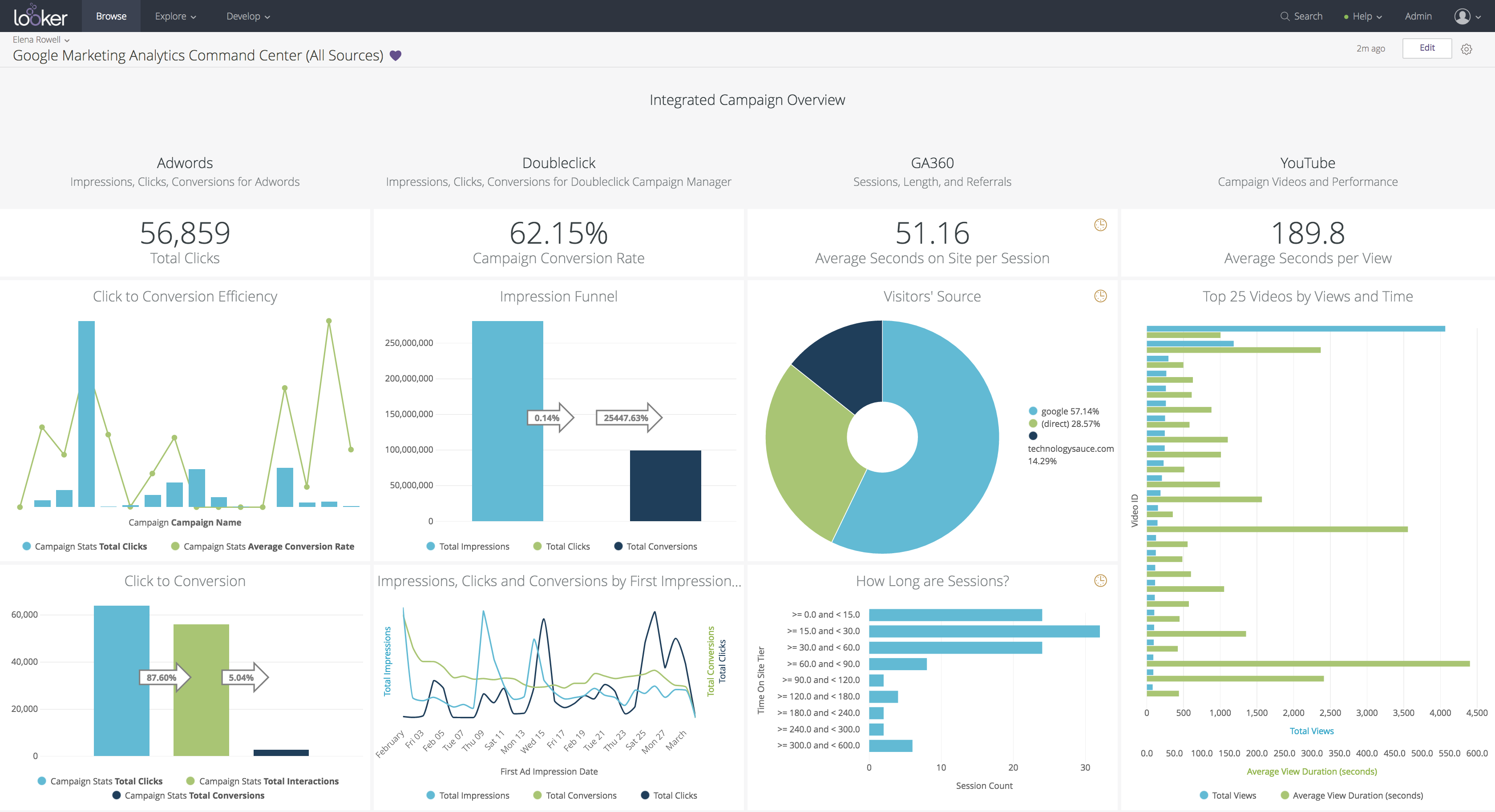 Today’s round brings the company’s total fundraising to $177.5 million. A significant chunk of the company’s capital has gone toward increasing its headcount. Looker added 100 employees throughout 2016. It now supports nearly 400 employees that service North America and Europe. Bien is bullish that Geodesic can help the startup catalyze new growth in China.