The Cloud Native Computing Foundation (CNCF), the open source home of the increasingly popular Kubernetes container orchestration service and related projects, is hosting its annual developer conference today and the group used the event to announce that it has accepted projects from Docker (containerd) and CoreOS (rkt) into its fold.

Docker’s containerd is the company’s container runtime and a core part of Docker’s portfolio of container management and orchestration services that was born out of Docker’s need to move many of the standard container life-cycle management features out of the Docker Engine (think container execution and supervision, local storage, etc.). Through Docker, containerd is already being widely used by a large number of companies today. As Docker’s Patrick Chanezon noted during his CloudNativeCon keynote in Berlin today, the company decided to donate the project to the CNCF because it was looking for a neutral organization that could provide the right kind of stewardship for it. 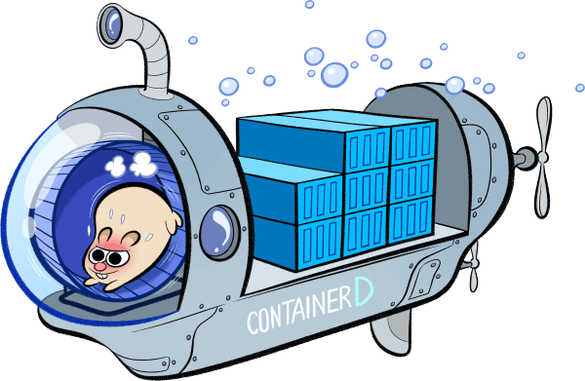 CoreOS’ rkt (pronounced “rocket”), on the other hand, is that company’s container engine for Linux clusters. Unlike containerd, it’s not a daemon but a single executable that is meant to integrate with other container projects, including Kubernetes itself. While CoreOS originally launched rkt as a competitor to the Docker Engine, and with a focus on its own container format, it has now become a standards-compliant container engine.

“Kubernetes and other container orchestrators benefit from reliable, community-driven container runtimes, like rkt,” said CNCF director Dan Kohn today. “Having a container runtime engine such as rkt, along with container cluster managing system Kubernetes under a single foundation umbrella will bring huge benefits for providing solid end-user solutions to the industry.” 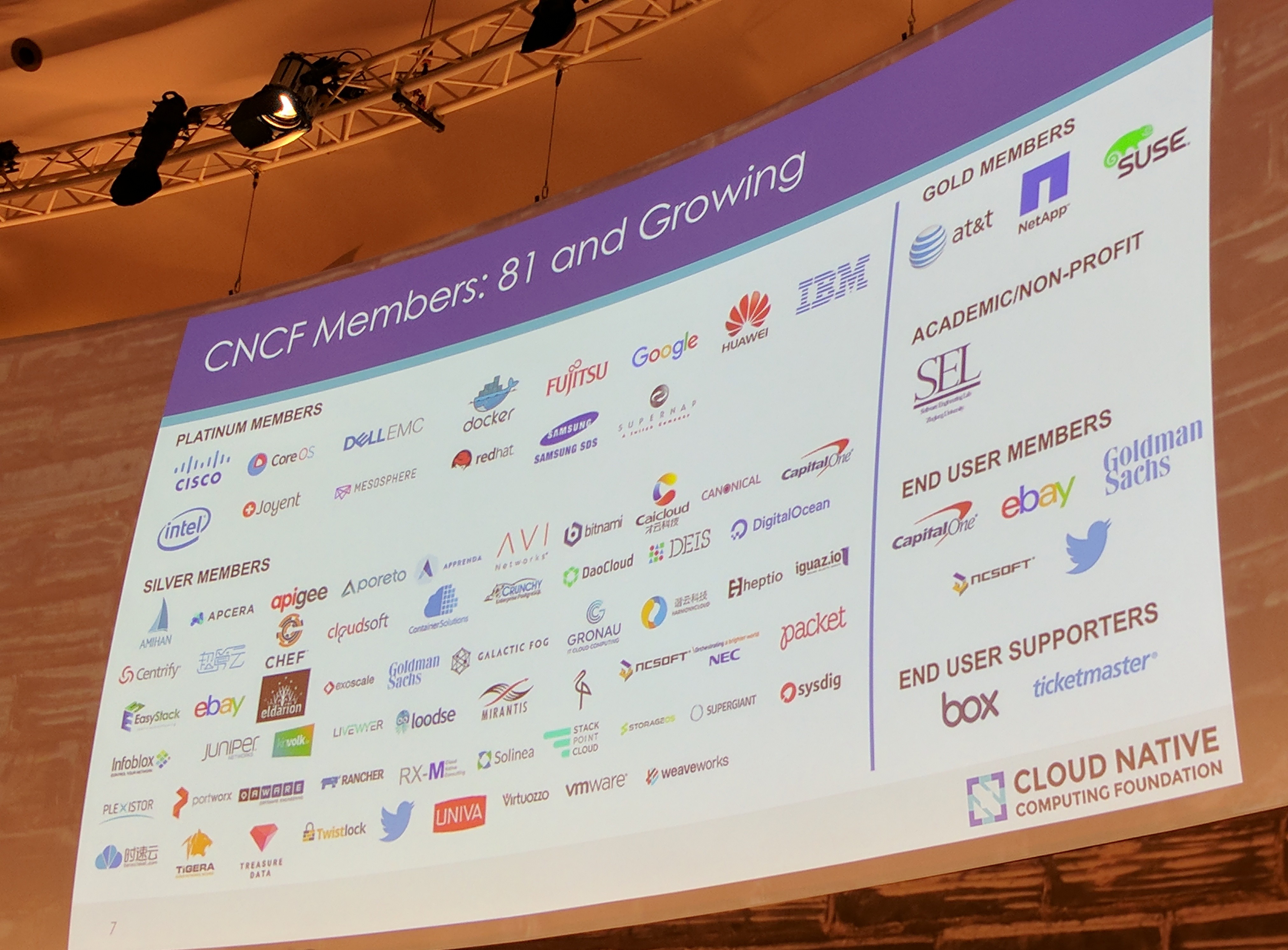 In addition, the organization also announced a number of new members (like all Linux Foundation-managed projects, it’s those members that provide the financial support for the CNCF’s activities). Dell is making a pretty major commitment by joining up as a Platinum member (a $370,000/year commitment ), where it joins the likes of Cisco, CoreOS, Docker, Google, Huawei, IBM, Intel, Red Hat and others. SUSE is a new Gold-level member ($120,000/year), while HarmonyCloud, QAware, Solinea and TenxCloud are joining as Silver members (which pay between $7,000 and $50,000, depending on the number of employees).

“Open source is the key to agility in today’s environment, where environments must be able to handle rapid change and evolution driven by software,” said Josh Bernstein, VP of Technology for Dell EMC, in today’s announcement. “By joining CNCF, we are furthering our commitment to enabling transformation, while making software open, accessible and consumable as the heart of enterprise IT strategy.”

As a final piece of news, the CNCF is also making the curriculum for its Kubernetes Certified Administrator Exam freely available under an open source license. While this is a not necessarily a new trend, we’ve seen the number of open source certification programs increase over the last few years. Other large open source projects like OpenStack and Cloud Foundry (which announced its program today) face the same talent crunch as the CNCF. They, too, are looking at these certification programs to not just certify that a potential employee knows these projects inside-out, but also to help develop a new talent pool by offering a clear curriculum for getting started with them.