TechCrunch is gearing up to host a one-day event focused on diversity and inclusion in tech, the criminal justice system, and activism. TechCrunch Sessions: Justice will bring together tech leaders, engineers, investors, educators, and activists engaged in a conversation with the startup community around the responsibilities to promote justice and equality in today’s business world and society at large.

This is the first event in our new series called Sessions where single topics are explored at length. We designed Sessions to be more intimate than Disrupt. Seating is very limited and the events will not be livestreamed.

The event, which goes down June 6 in San Francisco, will offer speakers and attendees alike the opportunity to explore tech’s role in civic and social activism, politics, the criminal justice system, STEM education, inclusion and more.

Throughout the day, attendees will hear from tech leaders, activists, educators and heads of diversity and inclusion. There will be plenty of opportunities to chat with the speakers after their sessions and learn about their processes.

If you’re interested in attending, be sure to give us your information here and you’ll be the first to know when tickets become available. This event is open to anyone and everyone who is passionate about these issues or eager to learn more.

To give you an idea of what’s to come, here’s a preview of who you can expect at TC Sessions: Justice. 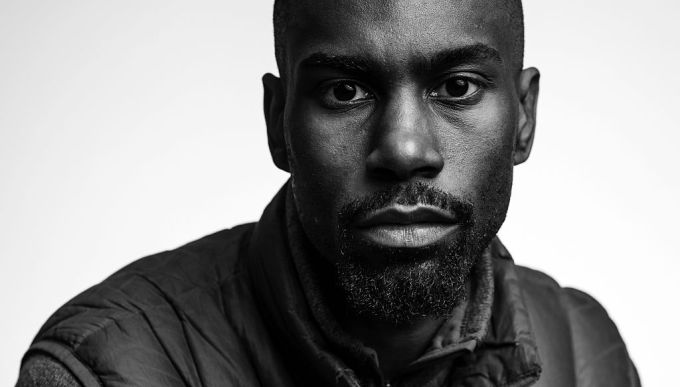 (photo by Andre Chung for The Washington Post via Getty Images)

Mckesson is known for his activism via Twitter and has been active in the #BlackLivesMatter protests in Ferguson, Missouri and Baltimore, Maryland. Along with Johnetta Elzie, Brittany Packnett, and Samuel Sinyangwe, Mckesson launched Campaign Zero, a policy platform to end police violence with key points such as to decriminalize such crimes as trespassing, marijuana possession, loitering, public disturbance, consuming alcohol on streets with reasoning that these crimes do not threaten public safety, but are often used to police black bodies. 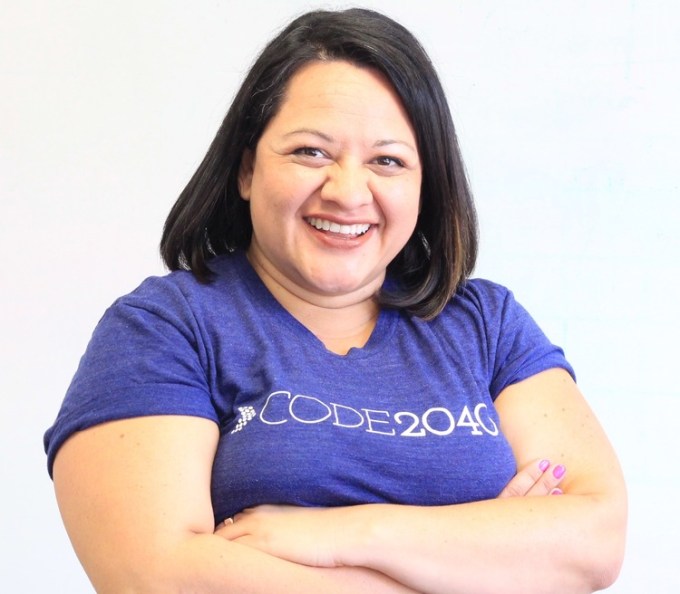 Karla Monterroso is committed to closing the opportunity gap for Blacks and Latinos in the United States. She believes CODE2040 sits in the perfect intersection of a skills- and network-building opportunity for Black and Latino talent and a systems change opportunity for a critical segment of the country’s economy. 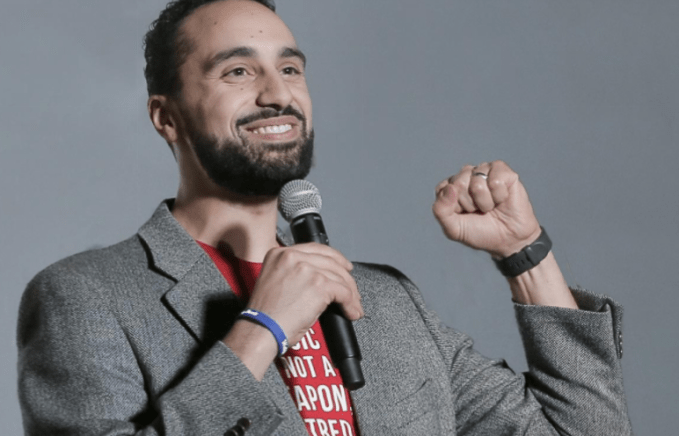 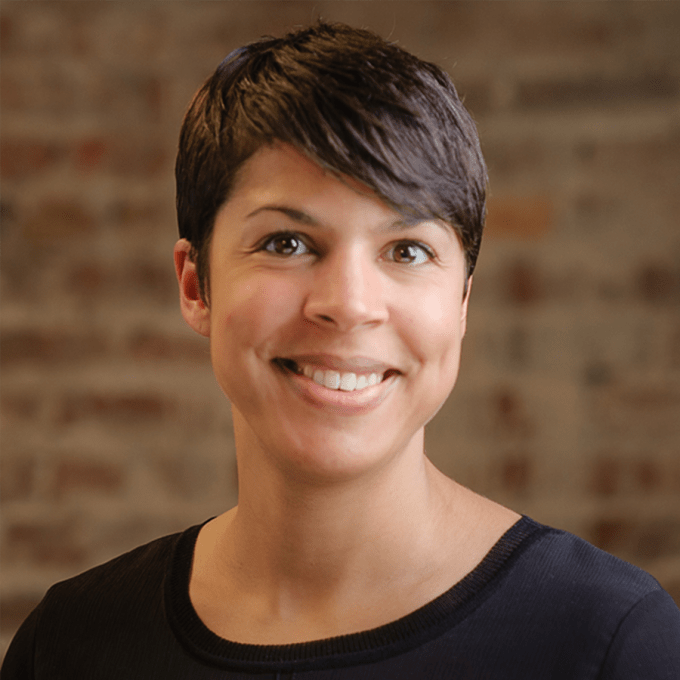 Catherine Bracy, co-founder and Executive Director of the TechEquity Collaborative

A civic technologist and community organizer whose work focuses on the intersection of technology and political and economic inequality. She is the co-founder and Executive Director of the TechEquity Collaborative, an organization in Oakland, CA that seeks to build an inclusive tech ecosystem in California’s Bay Area, and the founder of TechResistance.org, to support the growing movement of technologists fighting back against American authoritarianism.

TechCrunch editorial produces Disrupt, Sessions and TechCrunch’s other events. Drop us comments or suggestions at tips@beta.techcrunch.com.