At some point, everyone has an ‘Aha!’ moment when it comes to the importance of high-quality bed linens. For Brooklinen founders, Rich and Vicki Fulop, that moment came on vacation at a hotel, where the sheets were too good to be true but unfortunately not for sale.

As the couple searched for some nice sheets, everywhere from Bed Bath & Beyond to ABC Home, they realized that there is a segment of the market that isn’t being served well when it comes to bed linens.

That’s how Brooklinen was born.

Brooklinen is a direct-to-consumer brand for bed linens, offering high-quality sheets etc. at an affordable price.

The company has just announced the close of a $10 million Series A funding round led by FirstMark Capital.

Alongside the savings passed on to consumers through the online business model, Brooklinen has also taken steps to reduce overall cost by removing extra embroidery and lacing that usually comes on expensive sheets, boiling the product down to the fabric and the design.

Brooklinen started with a Kickstarter campaign in 2014, and hit more than 200k in funding to get the first batch of sheets off of the production line.

The company made an extra effort to create sheets that fit the under-served demographic of young adults looking for something affordable but comfortable. For instance, Brooklinen works to fit the sheets to mattresses like the Casper, which are popular among the company’s demographic.

Design-wise, Brooklinen offers a limited number of different designs at once, all of which can be mixed and matched with each other. 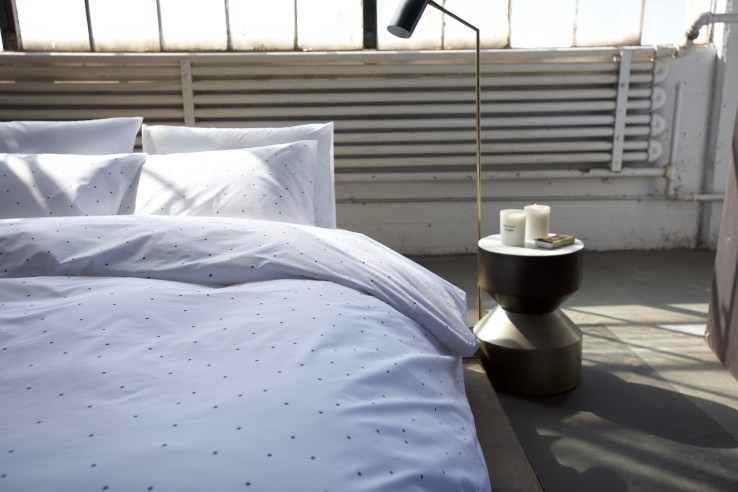 Brooklinen also cut its own costs by manufacturing in Israel, where the U.S. has free trade agreements, saving 22 percent in costs that would be added on top of cost of goods sold.

By staying lean and selling at a profitable price point, Brooklinen has essentially bootstrapped since launch (save for that initial Kickstarter campaign).

Since, the company has added other products like pillows, duvets, and other bed linens.

The company currently boasts more than 150K customers and a run rate of $50 million for this year.

With the new funding, Brooklinen will work to expand its offerings, grow the team, scale production, and expand marketing. 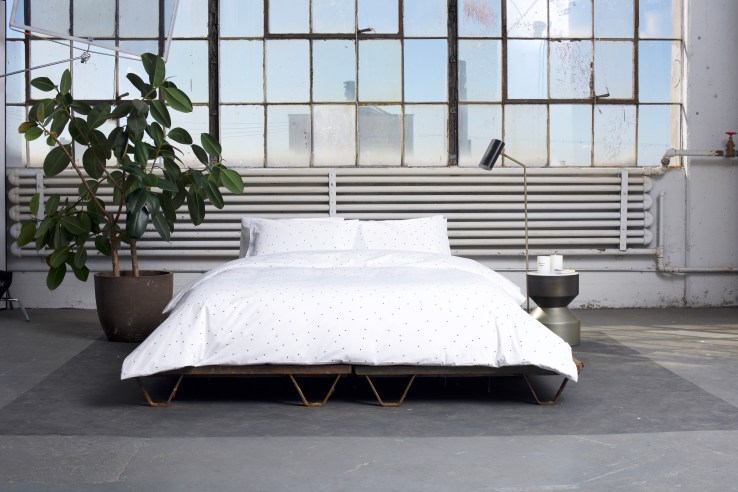