A day after the world got confused whether or not the Switch was truly hacked, a group of programmers have released PegaSwitch, a “toolkit” that allows for limited code execution, allowing users to execute some unsigned code on the Switch. To be clear, this is not a full jailbreak but instead a proof-of-concept that could lead to a jailbreak.

“It allows you to call individual functions, no real programming possible yet,” said a hacker calling themselves LiveOverflow. “But it’s enough to start exploring the system. No persistence, no arbitrary code execution.”

To try the exploit you must run the program on your machine and set the DNS server for the Switch to your machine’s IP address. When the Switch tries to connect to Wi-Fi it will go to the home-brew captive portal on your machine and then you can read and write directly to memory from a very simple shell. Imagine, if you will, that this is a blind probe poking at the Switch’s brain versus the traditional jailbreak where the code is “thinking” it’s running a real, signed program. 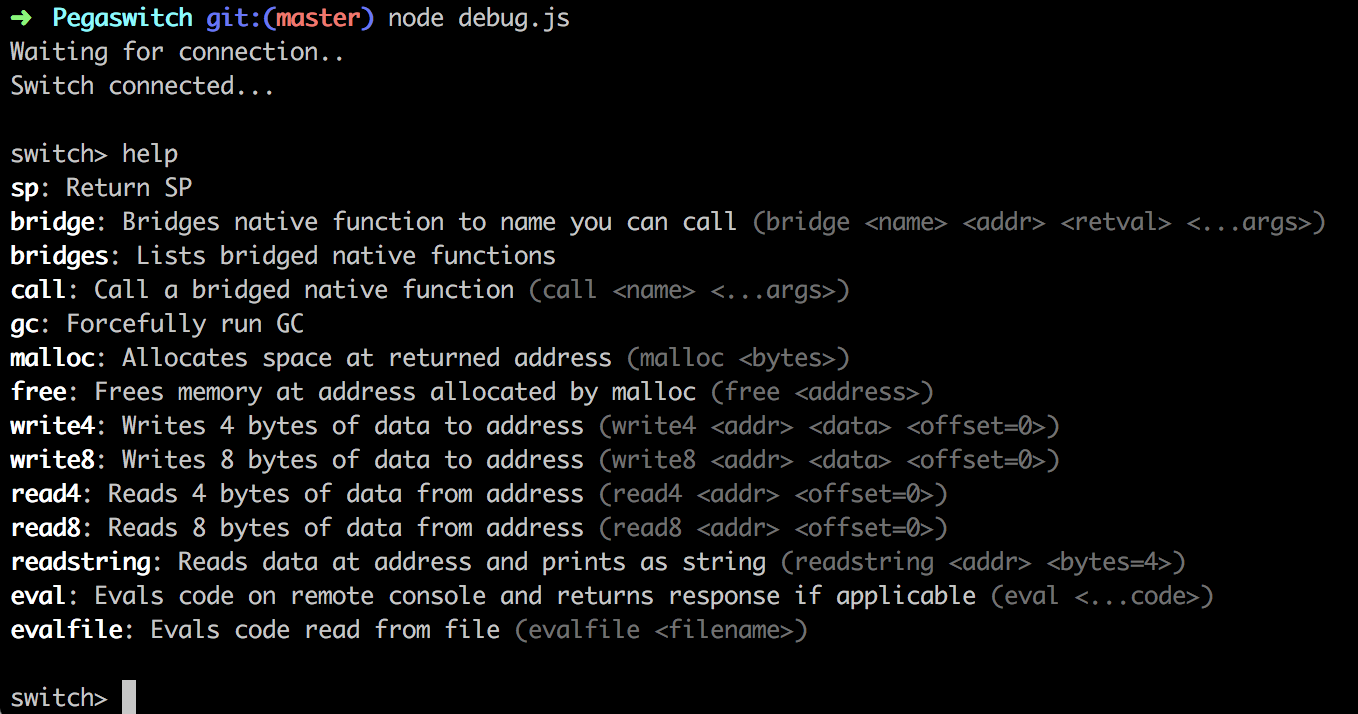 Again, don’t hold your breath waiting for pirated games on this console — this exploit could snap shut any moment — but if you’re interested at all in the inner workings of your electronics, this should be a fun time.