The auto industry is one of the hardest to break into as a vehicle maker, so it’s great that we have onstage at Disrupt NY 2017 in May two young companies working in that space to talk us through the process of being new in a field where the dominant players haven’t changed much in almost a century.

Lucid Motors, makers of the forthcoming Lucid Air luxury electric sedan, and Local Motors, the collaborative vehicle concept creator working on everything from autonomous electric shuttles to cargo drones, will join us for a discussion of what it takes to be a new kind of vehicle company — and to show the world that there’s even room for that kind of venture to exist. 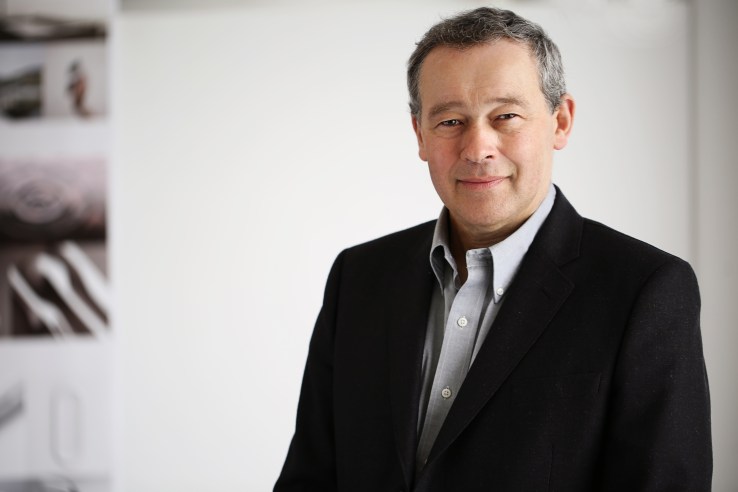 Lucid’s Peter Rawlinson, the car maker’s chief technical officer, has a lot of experience with being an upstart in cars — his previous job was as a vice president and engineering lead at Tesla Motors, where he led development of the Model S and ushered the company from boutique luxury oddity to the first truly viable U.S. electric-specific automaker. Rawlinson leads Lucid’s vehicle development team, and is a truly hands-on engineering executive who knows the hardware and business challenges involved in bringing a brand new EV to market. 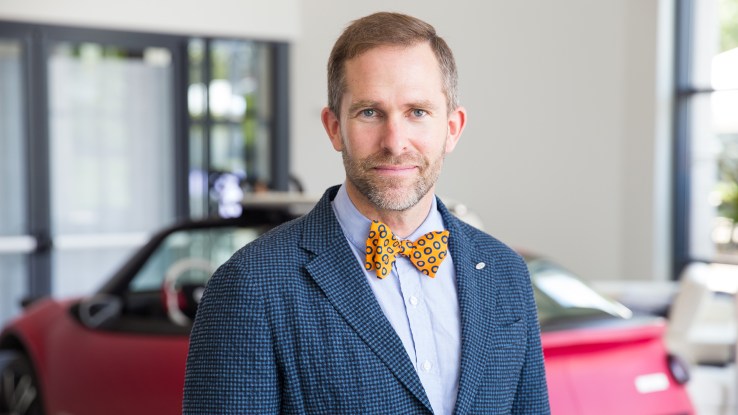 Local Motors CEO Jay Rogers is equally eager to build the next-generation U.S. automotive brand, but he’s taking a very different approach. The former Marine and Harvard MBA built his company around the idea of vehicle concept “co-creation,” in which a community of more than 30,000 individuals, including designers, engineers, fabricators and fans, collaborate on crowdsourced car designs. Local Motors wants to build vehicles tailor-made for micro-markets, eschewing the one-size fits most approach of many car makers for something that offers specific answers to specific problems.

Both Lucid and Local offer a unique perspective on what it means to be the next great American car company, and we’re looking forward to hearing more about what they believe that entails.

Disrupt NY runs May 15-17 at Pier 36, and you can purchase tickets to the event here.