After months spent watching other anonymous messaging and sharing apps come and go, Whisper is coming back to the market with a new product, a massive readership and a reinvigorated approach to sharing its content.

The Los Angeles-based company is ready for its close-up once again. It’s quietly been building an advertising business that has gotten write-ups in Advertising Age and AdWeek, as well as a profile of its artificial intelligence content moderation tool, but has remained mum about the new direction the company is taking.

This new Whisper is less focused on the kind of gossip that made headlines on the service three years ago (and led to this contentious interview with TechCrunch co-founder Michael Arrington).

Today the company has launched a new, automated service that will provide the same kind of embedded content that Whisper was initially pitching to publications (with human editors).

“We’re using AI tech that we’ve been working on for a while and automatically embedding that content into publishers’ sites,” Michael Heyward, Whisper founder and chief executive, said.

“There’s a revenue share for publishers. We traffic all the ads and pass it back to the publishers,” he says.

Here’s an example of how the new text looks on a publisher’s site.

The company’s product is currently being used by Tronc (the former Tribune Co.), and is the latest in a series of revenue-generating moves for Whisper.

“We’ve been quietly building up our ad business for the last year and a half,” says Heyward. “There’s two parts to the business. We’re working with brands like Coca-Cola, Disney, Dove, or Hulu, which involves buying branded content that users make.”

Here’s a user’s Whisper commenting on the marketing campaign for the Poltergeist remake from a few year’s ago. 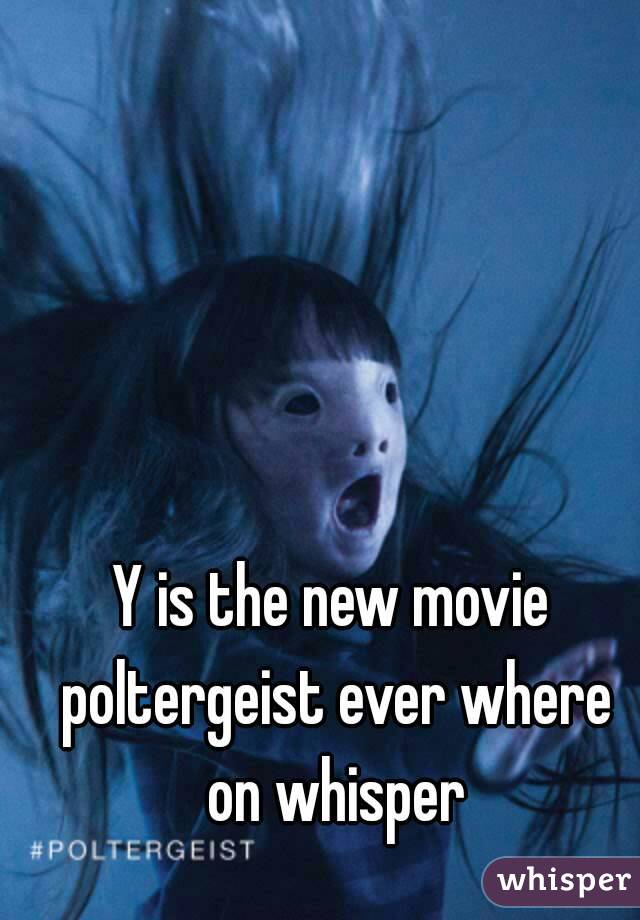 Anytime a user on Whisper chooses an image skin, it can be populated with a branded image.

The company has also built up a network of sites it works with and is serving ads programmatically against different brand ad-buys.

Now, Whisper is taking off the covers on its new AI service to bring Whisper content to other publications.

It was this project for which Whisper originally hired former Gawker editor Neetzan Zimmerman. He was tasked with finding ways to bring Whisper content to the masses, leveraging his talent as a “master of virality.”

Now, like so many white-collar jobs to come, Zimmerman is being replaced with an AI.

In a blog post published today, Heyward explained how the AI service, called Eliot, will work within its new “Perspectives” product.

“Eliot” takes structured and unstructured data that is scanned on a company’s website and identifies key topics, places and people associated with the story, according to Heyward. The AI engine then generates a contextually relevant story or video.

Heyward gave the example of a potential TechCrunch package where startup founders share what it’s really like after raising money.

All of this content is accessible via a widget that a publisher can embed onto their site.

Heyward attributes Whisper’s continued survival to its lack of reliance on a social graph or a geo-located filter (unlike its competitors Secret and YikYak).

“There are also a lot of use cases that you see with YikYak and Secret — and even going back to Juicy Campus — that are products which are built on top of your friend graph,” Heyward said. “That is what allows for all of the really bad use cases around anonymity. Because Whisper doesn’t integrate with your address book and it’s not about that explicit audience piece… What you’re left with is people talking about themselves or talking about ideas or events.”

According to data shared by the company, Whisper now has more than 250 million people viewing its stories, videos and posts each month. Primarily from its Facebook page, which counts several million followers. Roughly 17 billion Whisper posts are viewed each month.

Now available in 187 countries, the Whisper app is available in English, Spanish, German, Portuguese, French and Indonesian — and is on both iOS and Android.