I have to admit I’m pretty reliant on Uber. With a sub par public transportation system, the ridesharing app makes it significantly easier to find my way around San Francisco.

Apart from the occasional delay or aggressive driver, the service has been pretty dependable overall. But like many users, as evidenced by the “delete Uber” social media campaign, discouraging stories about the company culture have caused me to keep re-evaluating my usage.

Fortunately, there are a handful of Uber alternatives. Here are some other options for getting around town. 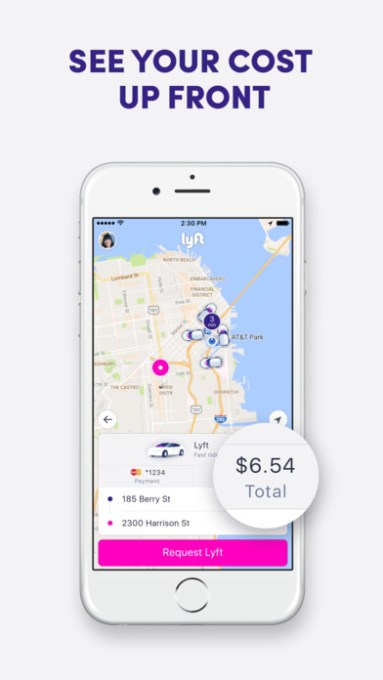 The most obvious U.S. Uber competitor is Lyft, with a service that works quite similarly. Like Uber, the app lets you hail a car and see how far away it is on the map. The prices are comparable — sometimes it’s less than Uber, sometimes it’s more. And while it started in San Francisco, the company is rapidly expanding and is now available in 300 cities.

Once known for its giant pink mustaches displayed on the outside of cars, Lyft has taken a more subtle approach with pink lights on the dashboard. Lyft’s version of UberPOOL is its Lyft Line carpooling service, for cheaper fares when you have extra time.

After failed acquisition talks, the company is said to be in talks for an additional $500 million in funding.
The app is free and available on iTunes and Android. 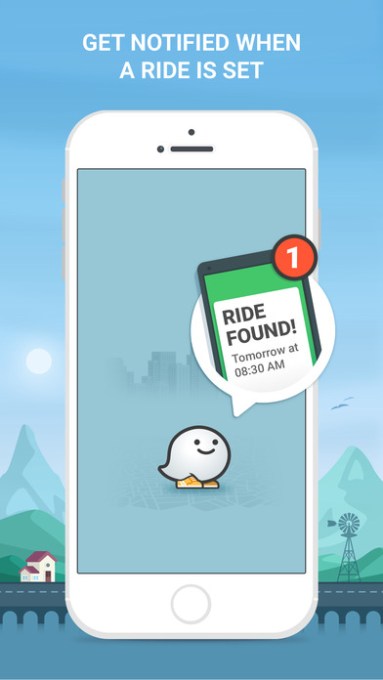 Waze, the driving directions app owned by Google, has introduced a carpool service, specifically designed for getting to and from work. Unlike Uber and Lyft, the service is not targeting professional drivers, but regular users who want to save some money by sharing their ride. Users can enter their desired destination and see if someone else happens to be headed their way.

The app automatically calculates the fares, suggesting that it’s comparable to the price of gas. Yet because the drivers aren’t employees of Waze, they aren’t subject to the type of background checks that they would experience at Uber.

So ride at your own risk, but if you find a driver you like who happens to work  near you, it may end up saving you a lot of money and time on your commute. The app is free and on iTunes and Android 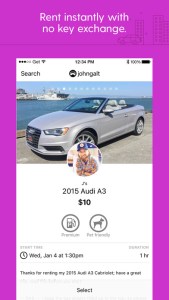 For those of you with driver’s licenses, Getaround is a way to rent cars on-demand. From Honda to Mercedes-Benz, the app showcases a variety of types of cars and lets you pay by the hour. Once you’ve selected your vehicle, just head over to the garage or parking spot where it’s located.

It’s also a good way for car owners to make some extra money when they aren’t planning on using it. The service is currently available in select U.S. cities, including San Francisco, Portland, Chicago and Washington, D.C. The app is free and available on iPhone and Android.