When an entrepreneur quits their job to found a company, you’re bound to hear the words “I want to build something meaningful. I want to have a bigger impact.” Well, if your job is building rockets for Elon at SpaceX, what do you say? What’s bigger than colonizing Mars?

For the SpaceX engineers behind Synthego, the answer was helping cure all human disease. In an interview for Flux, I sat down with one half of the sibling duo, co-founder and CEO Paul Dabrowski, to learn about scaling a platform of tools for scientists.

Paul revealed why CRISPR is so much more precise than other gene-editing techniques, the huge impact it will have on the AgBio industry, how China’s been pushing ethical boundaries and his thoughts on IP and licensing. He also discussed what it’s like building a company with your brother, why he’s excited that Silicon Valley is pursuing big innovations again and how his time at SpaceX has shaped the way he thinks.

PD: The interesting thing we saw [at SpaceX] was how these two concepts of rapid iteration and automation really got applied for making hardware. We realized the training and the skill set we got wasn’t just for computers. It was really a philosophy and a way of thinking. At SpaceX we were quite inspired, it’s quite a big vision, looking to colonize other planets. After a couple of years there we decided, hey let’s strike out on our own, start a couple of our own companies. At that point in time the iPhone app space was taking off and we were on the front edge of that and managed to make an automation system for creating iPhone apps. We decided, hey let’s look around and see what other big impact things we can work on.

That led us to looking into biology and biotech. We recognized pretty quickly that a lot of the processes were very difficult to do in the sciences. Meaning, it’s really hard to get consistent results. It’s hard to scale it up. Some of the core concepts we saw as computer engineers, those weren’t necessarily being applied in the field. We saw this opportunity to make a platform for doing science. It was clear that there was an opportunity to help science go faster and that the potential rewards and the value of what we could contribute there is much bigger than anywhere else. I don’t know where else you could focus and have such a big impact.

AMLG: So you’re basically democratizing access for scientists, right? What kind of tools do you provide for them in the lab?

PD: Right now we’re focused on a kit that enables people to do CRISPR genome engineering. They tell us the target they’re trying to modify and we ship them this kit and it all comes prepared. Previously, you might have to spend many weeks to months waiting for this kit to be produced, or you’d have to make it yourself in the lab and spend evenings and potentially a couple of weeks of work.

Now we ship it to you within days and it only costs a few hundred dollars versus in the thousands. And the quality is stellar. We’re able to get editing rates that are 80-90+ percent. For reference, that means if you’re trying to modify cells, you’ve got a pool of cells, and some fraction of those get modified correctly. With CRISPR, typically you might expect 10, 20, 30, 40 percent. With our product, we’ve almost doubled that. Our goal would be to make it 100 percent. Because it’s actually a lot of effort to find the cells that have been modified correctly. Imagine if you’re trying to save your word-processor file and only 60 percent of the characters you typed were actually saved correctly. I’d be a bit of a disaster. 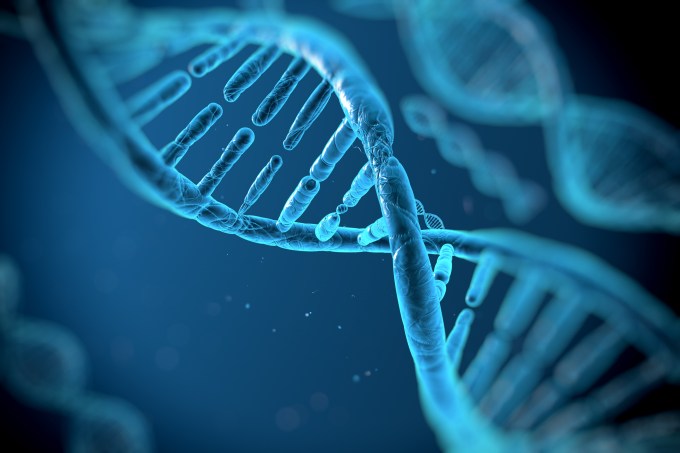 AMLG: Interesting. From my understanding, one of the drawbacks of CRISPR has been these unintended effects, where the wrong piece of DNA gets edited. How are you able to get such high accuracy rates?

PD: What you’re describing is off-target effects. Usually you’ve got a target you’re trying to modify and then sometimes you modify the wrong thing. The technique we’re using, specifically synthetic RNA, actually decreases that an order of magnitude. Then the informatics of choosing which target can also decrease that drastically. The quality of the synthetic RNA itself is the third factor. If you have all three of those, your off-target rates can be extremely low. As in, you can pick cells and there’s absolutely no off-target effects and it can become a very precise tool.

PD: We’ve heard of all sorts of organisms being used. That’s actually the magical power of CRISPR — it works in most any type of cell. So in plants, in animals, we’ve even heard of jellyfish. We recently did a grant application — we’re going to be giving away $100,000 of our product and we had a wide range of applications. It demonstrated that it can be used in pretty much any organism — lettuce plants, the Tasmanian devil, the list goes on and on.

PD: There is a situation, it’s a pretty tragic situation, where I believe there is a transmissible cancer that grows near the faces of Tasmanian devils. So they’ve been transmitting cancer from one organism to the next and the population is at risk. There are projects to try and understand that. To save the Tasmanian devil, I guess.

AMLG: It seems like there’s an infinite range of use cases, from things like agriculture to human disease. How big do you think this industry could be ?

PD: The two you just mentioned are really the starting points. In terms of the scope of what we’re trying to do, yes we’re definitely enabling CRISPR, but we also have a long-term plan to help researchers actually do their science. Not just sending them a kit, but actually being able to do the experiment for them in the future. If you look at the broader picture of what we’re trying to achieve at Synthego, the name of the game is ultimately to create platforms and tools that scientists can use to cure all diseases.

AMLG: Cure all diseases — you don’t usually see that in any sentence of any company. We’re going to just cure all human disease.

On the therapeutic side, one really exciting specific therapeutic is in the immunotherapy space, CAR-Ts. I think a lot of people have heard of these. Immune cells are modified to go hunt down cancer let’s say, and that modification can be done using CRISPR. We have collaborators in that space and there’s some amazing progress. For example, in the Seattle Children’s Research Hospital they recently had complete remission of leukemia in a six-year-old, who had all sorts of other drugs fail. So there’s light at the end of the tunnel that certain cancers might be able to be attacked and addressed directly, rather than indirectly through small molecules or chemotherapy. 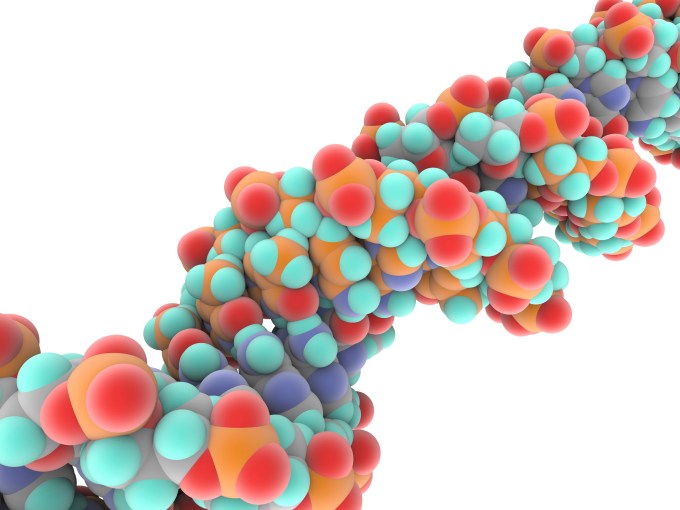 AMLG: That’s incredible. Do you think it’s possible that CRISPR could help start curing cancer in the next 10-20 years? In our lifetime, will there still be cancer if CRISPR goes to plan?

PD: I don’t know about targeting every type of cancer. One of the original flaws in the notion of curing cancer is that cancer is one thing, because any given specific case of cancer is very unique and heterogeneous, meaning there’s many different types of cells that are actually gone wrong. So to say that all cancer is going to be cured may be a stretch, but I think there will definitely be certain classes that are cured in our lifetimes.

AMLG: What about the agriculture side?

PD: What’s interesting is that CRISPR really brings down the cost of creating a new seed line or incorporating traits from a difficult-to-breed seed. So CRISPR is going to be used more like traditional plant breeding rather than the GMO sort of situation. That is going to be very powerful.

If the time to bring a seed to market is also much faster, we can see the seed market growing in diversity. That’s a big deal, because you have a lock-up in the market, between the big AgBio companies, and there’s concern on the part of the farmers, on the part of society. Then you have this overwhelming context of global warming happening and changing what weather conditions look like. So being able to tailor plants to microclimates is something that might be possible with CRISPR in the coming years.